In its battle on drug menace, the Kerala government on Friday said it plans to start an anti-narcotic campaign as a part of the curriculum to create awareness on addiction among students. 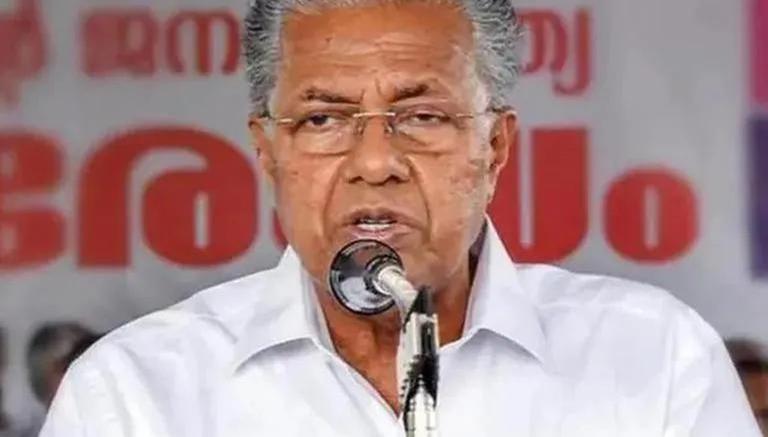 
In its battle on drug menace, the Kerala government on Friday said it plans to start an anti-narcotic campaign as a part of the curriculum to create awareness on addiction among students.

Ahead of the launch of the awareness campaign on October 2, Chief Minister Pinarayi Vijayan met representatives of religious and community organisations here seeking their support to efforts to prevent the young from drug abuse.

During the meet, the Chief Minister said making the campaign a part of the curriculum was under consideration of the government, a CMO release said.

All religious and communal organisations have expressed support to the campaign, the release said.

In the light of new methods being discovered for addiction, the Chief Minister said in addition to the anti-narcotic drive being carried out by the enforcement agencies of the government, public participation was essential to tackle the menace.

He appealed to the religious organisations to mobilise people in great numbers for the campaign.

The Chief Minister urged such organisations to spread anti-drug messages on special occasions and to students attending Sunday schools, madrassas and other moral educational institutions.

"Everyone should come together without any prejudice to secure the future of the country and its children," he said.

Vijayan said counsellors would be appointed in the schools and efforts would be made to find teachers capable of addressing the drug menace.

"If you see that any child under the influence of drugs, you should inform the concerned people without concealing about the addiction. Victimised children should be encouraged to live with self-respect. Active participation of students and youth organisations will also be ensured in the fight against drugs," the Chief Minister said.

More de-addiction centres would be opened in the State, he said. Details of people providing information about drug addicts would be kept confidential.

He directed the artiste community, too, not to give a heroic colour to drug-users in any form of art.