Kerala Win Win W-502 Lottery is conducted on Monday, March 4, 2019, by Kerala State Lotteries. The lottery result will be announced at 3 pm and the first prize is Rs. 65 Lakh 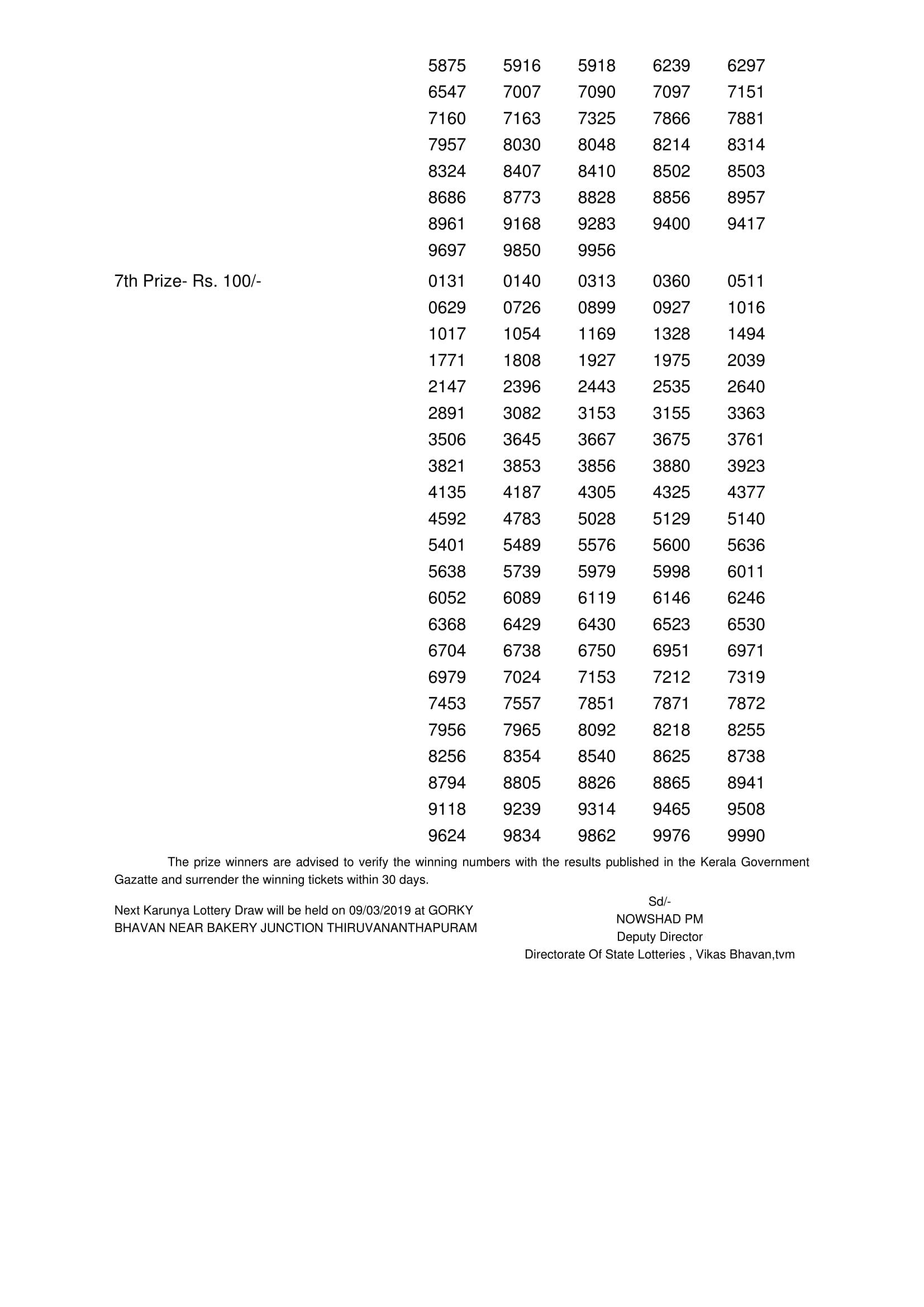