Kerala Karunya Plus KN-251 Lottery is being conducted on Thursday 7th February by Kerala State Lotteries. The lottery result will be announced at 3 pm and the first prize is Rs. 80 Lakh. Get Kerala Lottery Results for KN-251 on Republic World. 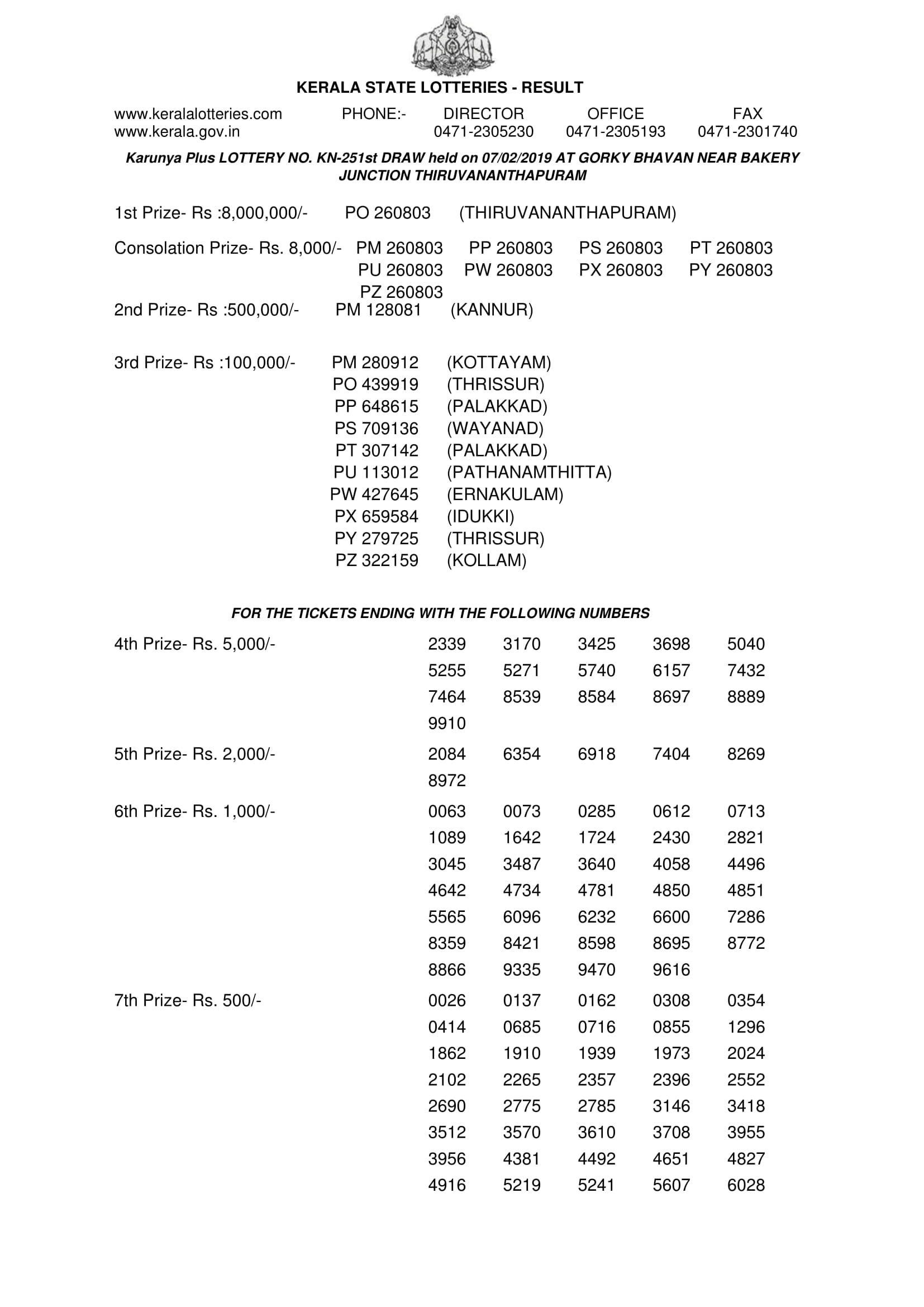 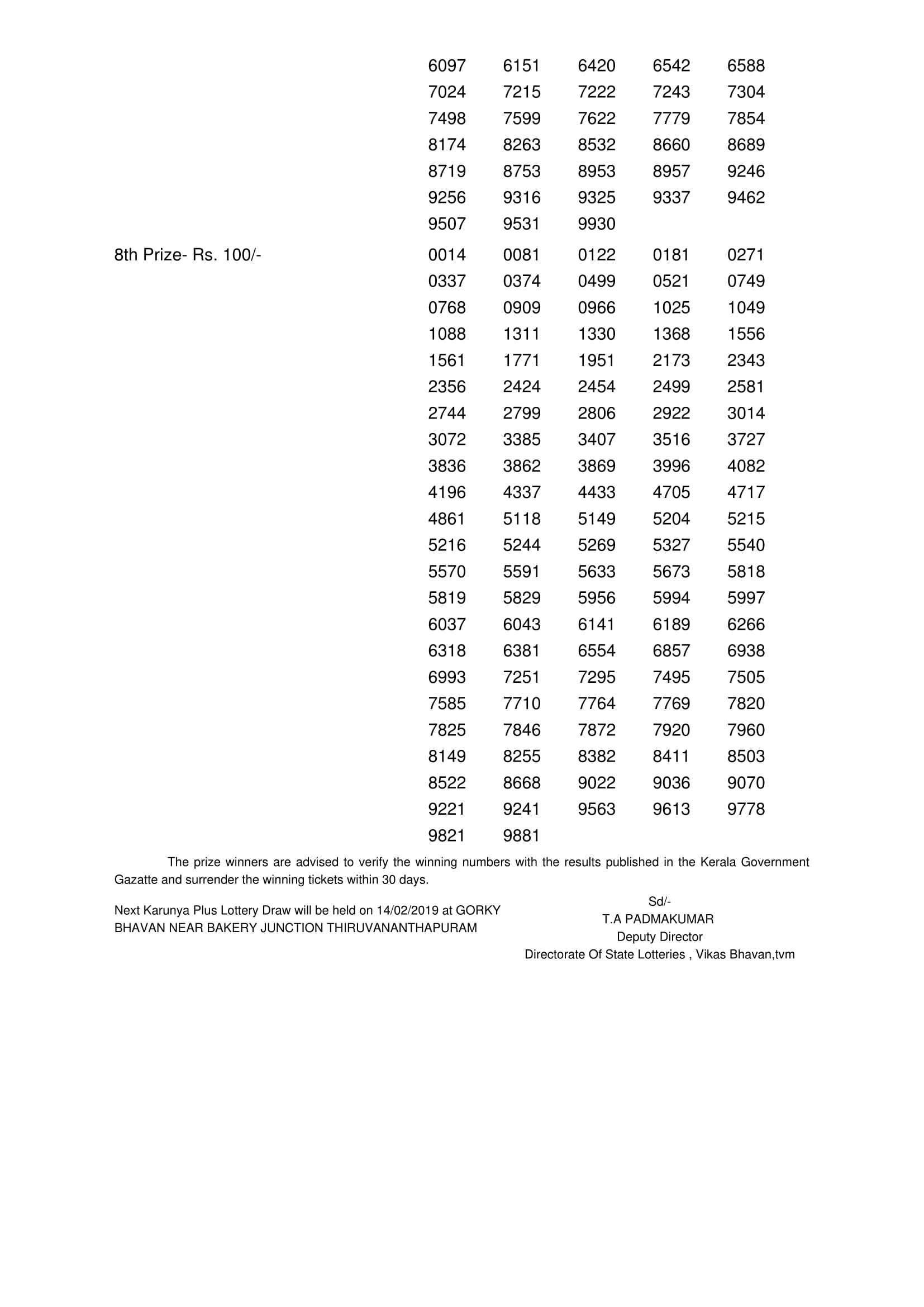