Kerala Win Win W-505 Lottery is conducted on Monday, March 25, 2019, by Kerala State Lotteries. The lottery result will be announced today at 3 pm and the first prize is Rs. 65 Lakh 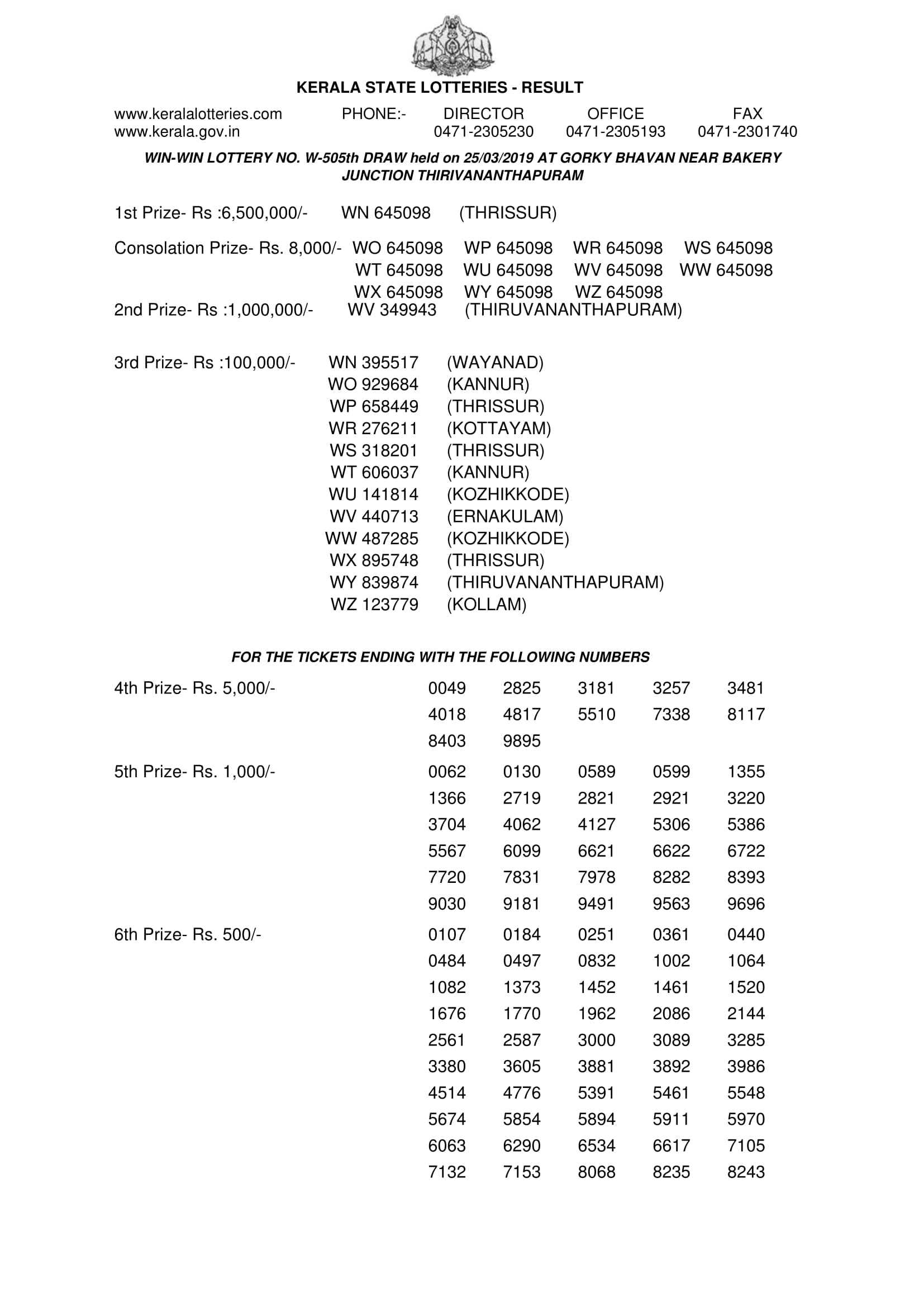 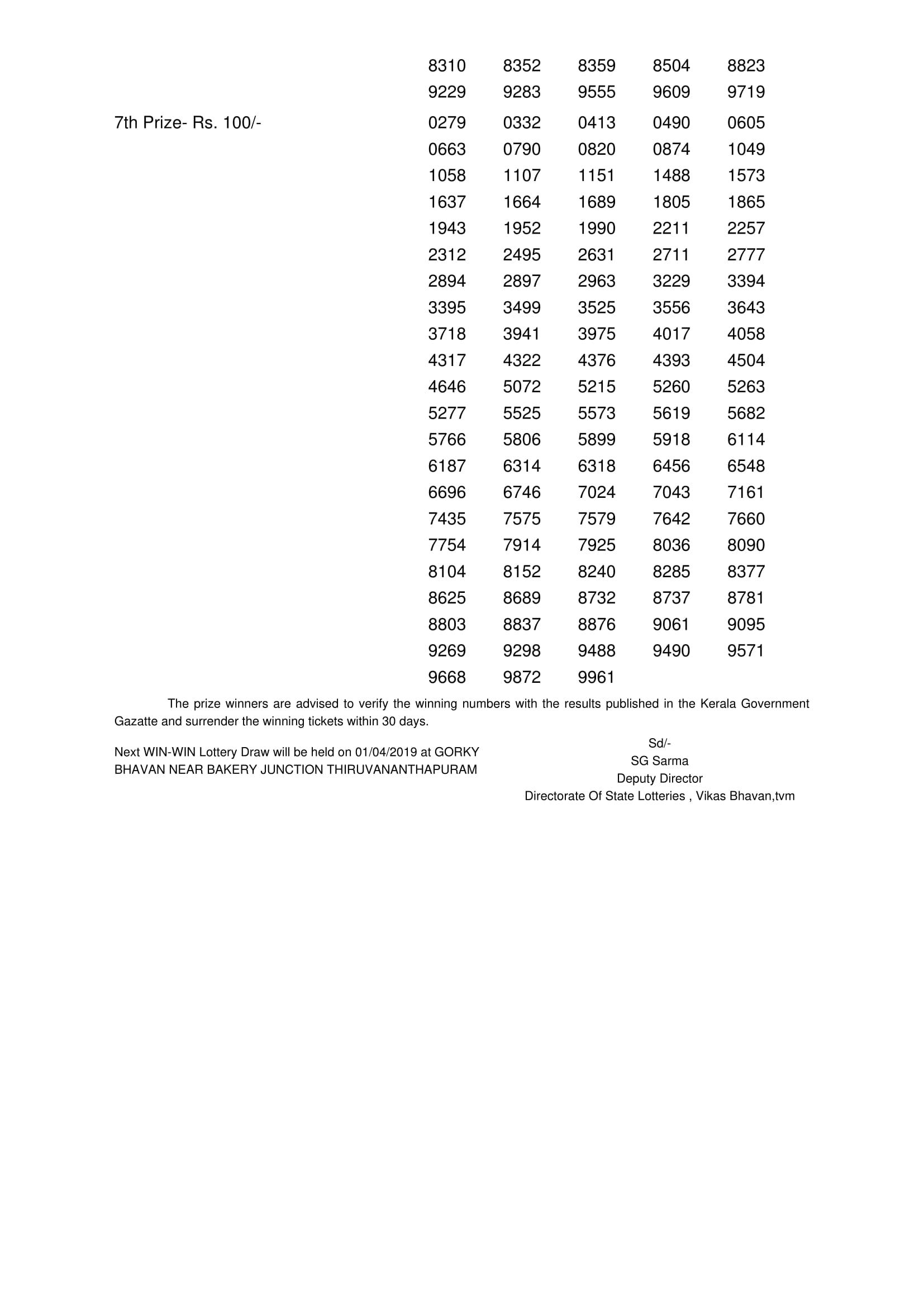 PEOPLE HAVE PLEDGED SO FAR
'Law is the King of Kings, Law is Supreme': PM Modi at International Judicial Conference
Yoga is a science and an art form, not a political tool': Venkaiah Naidu
PM remembers Gandhiji's principles, says the judiciary must be based on truth & service
Agra Mayor to welcome US President Trump by handing over silver key of city
Odisha CM inaugurates Gandhi Peace Centre
DO NOT MISS
AZAD: 'WILL PAY FOR EVERY CRIME'
YOGI, RUPANI SNUBBED AFTER KEJRIWAL
CONGRESS QUESTIONS SENA ON CAA-NPR
SISTER LUCY LAUDS VICTIM'S COURAGE
HRITHIK & FAMILY'S MAHASHIVRATRI
PM MODI ON GENDER JUSTICE