Bishop Franco Mulakkal, who was arrested by the Kerala Police on Friday, will appear before the Court at 11 am on Saturday. Initial reports suggest that the police will seek 7 days custody of the Bishop.

Update at 2:32 AM: Bishop to be produced at Magistrate Court again on 24th September at 2.30 pm

Update at 2:24 AM: Details of Remand submitted by Kerala police at magistrate court seeking custody of Bishop Franco:

Here's the copy of the remand: 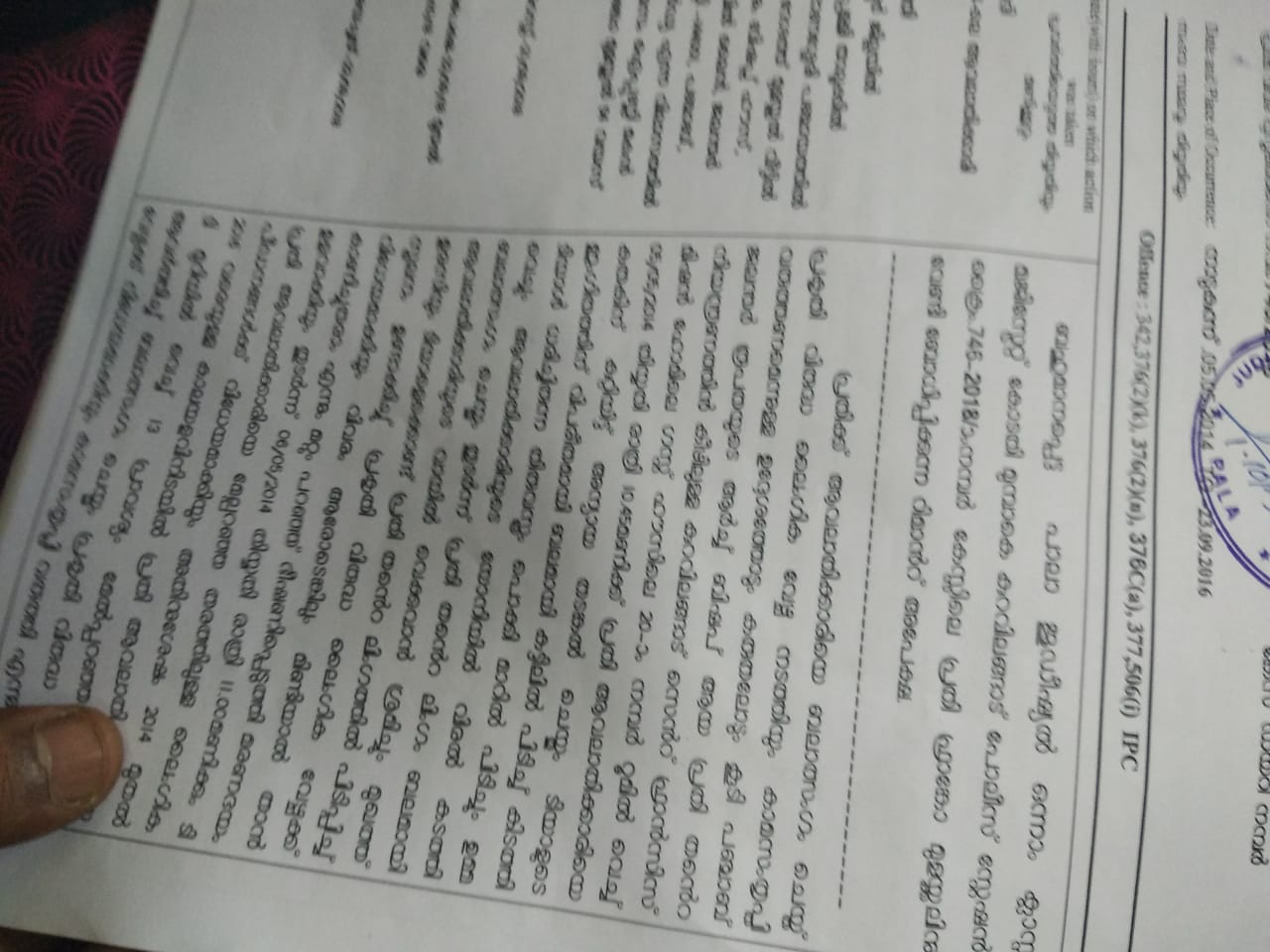 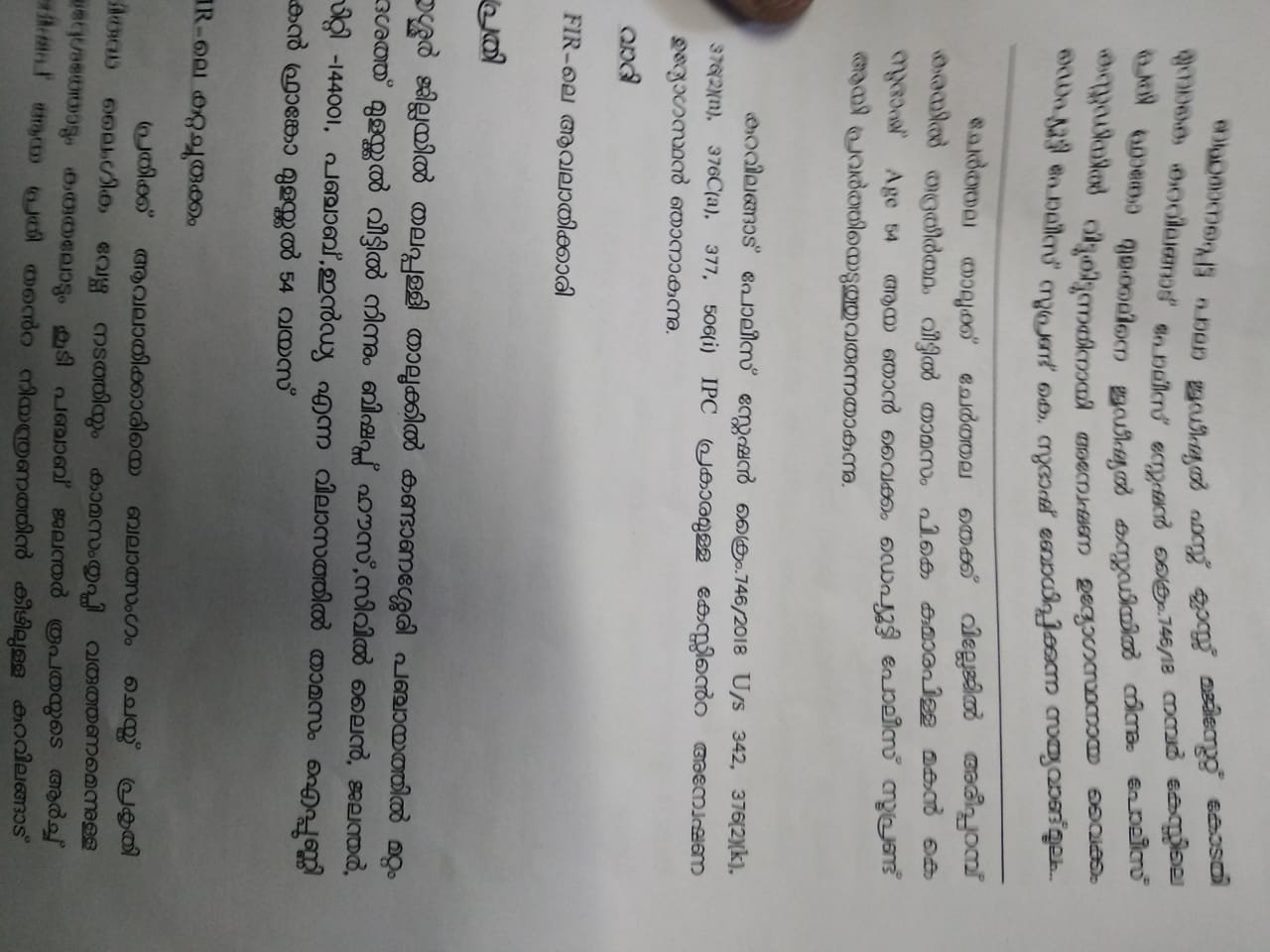 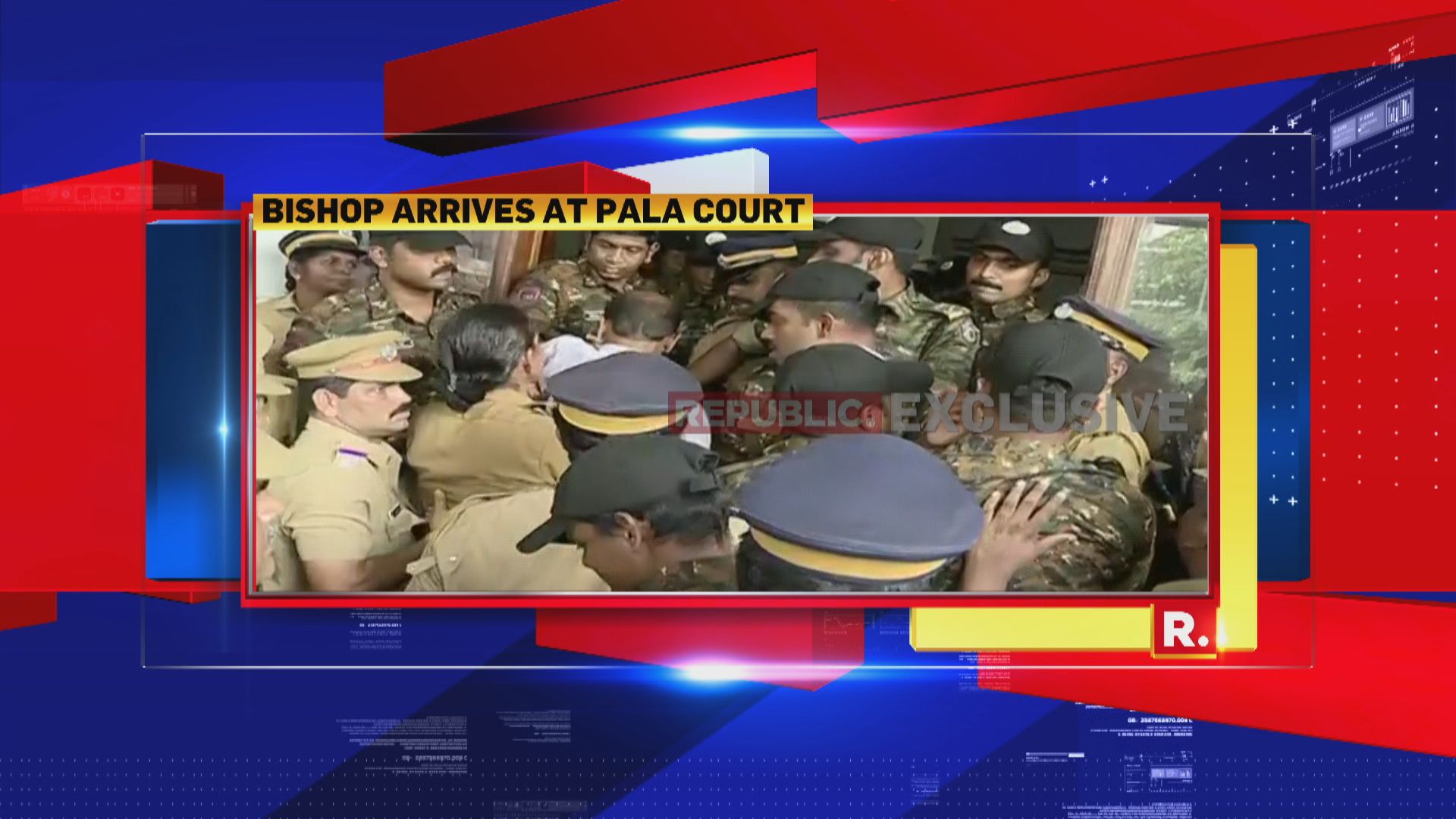 Update at 10:28 AM: Police to produce papers to gain custody for 3 days of Bishop Franco. Meanwhile, the legal team of Bishop had already reached Pala magistrate court to file a bail petition

Update at 10:01 AM: Rape accused Bishop  Franco Mulakkal leaves for the Court hearing 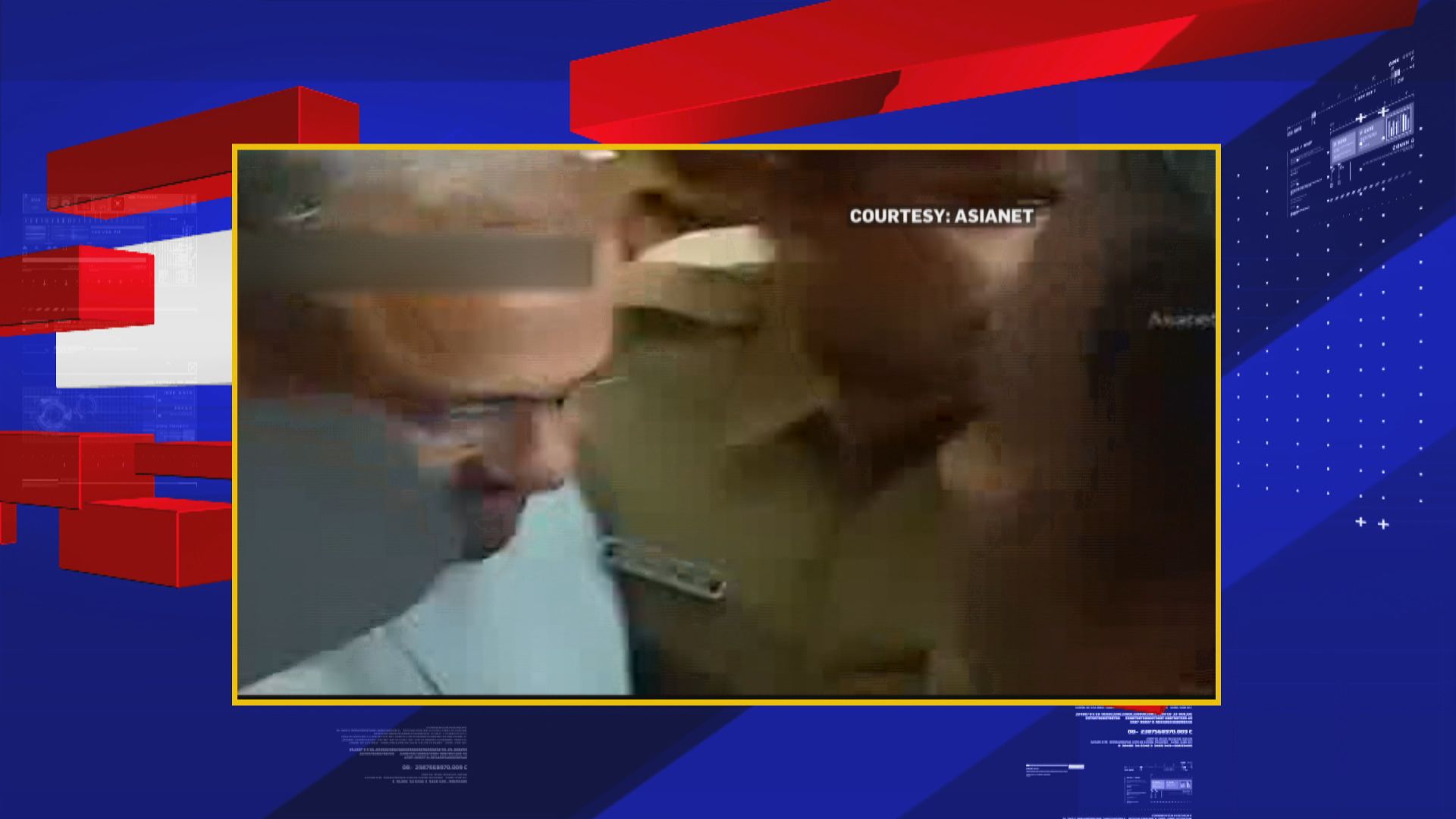 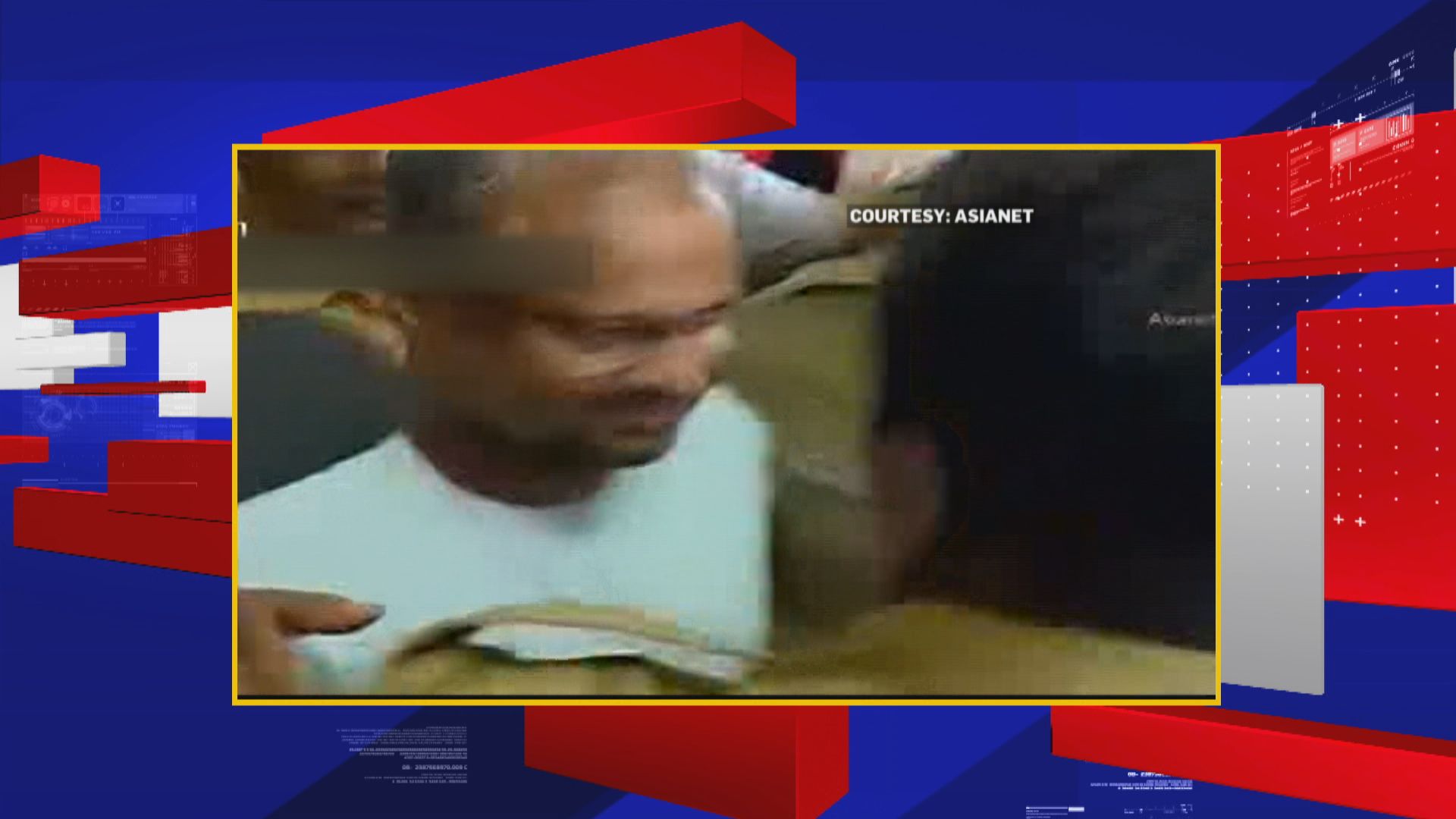 Bishop Franco Mulakkal, who was arrested by the Kerala Police on Friday, will appear before the Court at 11 am on Saturday. Initial reports suggest that the police will seek 7 days custody of the Bishop. Meanwhile, the protestors seeking justice for the Nun have concluded their protest after the arrest of Bishop and will end their hunger strike on Saturday.

While talking about the arrest of Bishop, SP Kottayam Hari Shankar informed:

"The investigating officer in the nun rape case has found that the bishop has committed the crime. We cannot reveal about the confession as the matter is under sub-judice. After checking all the facts we have come to this conclusion".

However, Catholic Bishops Commission of India has condemned the arrest of Bishop Franco Mulakkal in the Kerala nun rape case, stating it is a 'sad moment'.

Earlier on Friday, Rape accused Bishop was arrested 87 days after a complaint was filed against him. The Bishop was arrested after 3 days of grilling by the investigative agencies, in Kochi, Kerala. immediately after the arrest, he was taken to Taluk hospital at Kottayam for his medical examination.

As per sources, the bishop denied all the charges against him and remained elusive and vague during the course of interrogation. The Police demanded brief answers from the bishop for every question, however, he stated that he could not recollect his exact whereabouts.

The Bishop has been constant in his denial to the rape victim nun's allegations, who accused her of rape between 2014 and 2016. He had even filed an anticipatory bail in the Kerala High Court, which was deferred to September 25.

In his third day of questioning, a different team carried out the verification process. Additional three teams were also formed to carry out the probe.

Prior to this, on Thursday, Pope Francis of Vatican had relieved the Bishop of his duties in Diocese of Jalandhar. This came after the Bishop wrote a letter expressing his intention to temporarily step aside from his duties.

However, even at the last leg of the Bishop's grilling, his supports continued with the slander campaign against the rape survivor nun. Kerala MLA PC George after comparing the nun to a 'prostitute', claimed on Friday that the 'investigation team is trying to frame Bishop Franco Mulakkal'.