Kerala has seen an extended lockdown for the last one week after witnessing an evident rise in the number of COVID-19 cases after which the TPR improved. 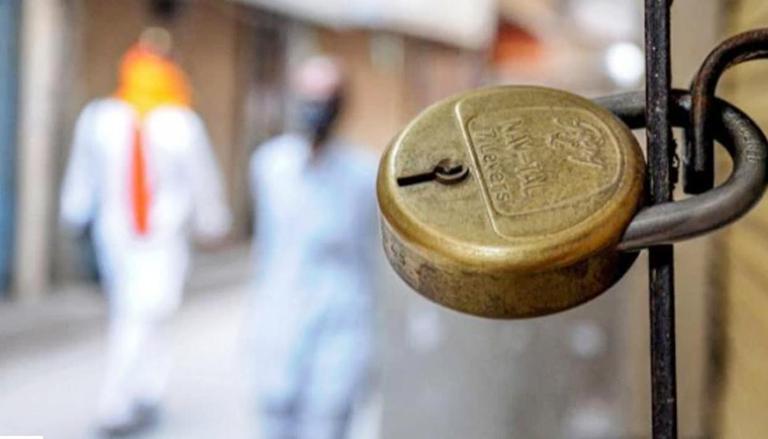 
With a lower Test Positivity Rate (TPR), the Kerala Government has decided to impose some more regulations and at the same time relax certain restrictions. The decision has been taken keeping in mind the low TPR  witnessed after an extension of lockdown in the state for containing the spread of COVID-19 infection.

The decision was taken after a review meeting, chaired by Chief Minister Pinarayi Vijayan on Tuesday.

During the meeting, CM Pinarayi Vijayan took the decision of imposing restrictions based on the TPR in different areas. The state has been divided into four separate categories based on the number of cases in the areas.

According to a press release issued by the Kerala Chief Minister Office (CMO),

The state government also took several decisions regarding the reopening of government offices and several other facilities in the state.

As stated by ANI, the government has allowed tourist accommodations in hotels according to the procedures of the Union Ministry of Health and the guidelines of the Ministry of Tourism. However, accommodation will be provided to only those are fully vaccinated and have negative RTPCR report.

Kerala has seen an extended lockdown for the last one week after witnessing an evident rise in the number of COVID-19 cases. After the report of a slight dip in the number of cases, the government took the decision to impose relaxation in certain areas. Also, the overall Test Positivity Rate has also improved and stands at 10.9%.