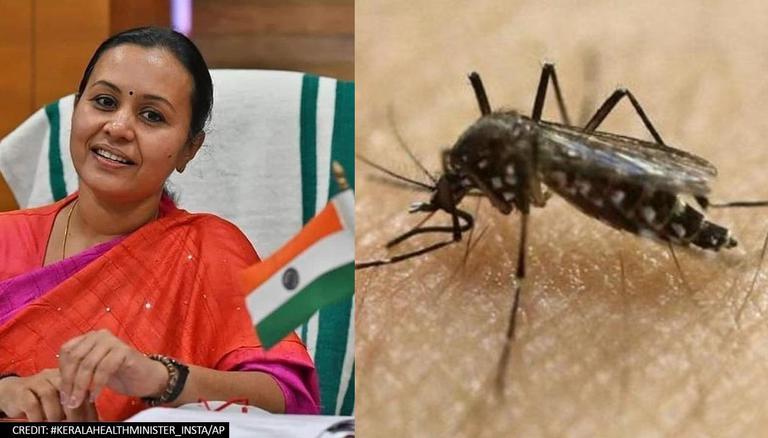 
Amid worrisome figures of Zika virus cases in Kerala, state Health Minister Veena George said that on Thursday the state recorded 3 more cases of Zika virus, taking the tally of mosquito-borne infection to 44. Earlier, she had said that activities against the diseases, like fogging of mosquitoes, would be intensified in the affected areas.

Informing that the state government has developed a micro plan and has decided to intensify the rector control activities, Veena George said that Thiruvananthapuram Municipal Corporation has intensified activities and the district administration will also be a part of it. Remarking that the administration will do fogging for the next 7 days, the Kerala Health Minister said that a control room has started functioning from the DMO office, which will operate round the clock.

Veena George said that people can contact the control room regarding information or doubts about the Zika virus. The first case of the virus was confirmed in Kerala on July 9. A high alert has been flagged in all districts regarding the mosquito-borne virus.

After cases of the Zika virus were reported in several parts of the state, the Health Minister called a conference to discuss the situation and the Kerala state government launched a state-wide viral control operation. Testing facilities were also set up at several locations, including medical colleges in Thiruvananthapuram, Thrissur, and Kozhikode. In addition, hospitals were given orders to test patients with any suspicious symptoms.

The Zika virus is a mosquito-borne disease spread by the Aedes aegypti mosquito-which is also responsible for dengue, chikungunya, and yellow fever. This virus is spread through the Aedes species of mosquitoes, which is found in high density across the state. Aedes mosquitoes, which are also carriers of dengue, breed in stagnant freshwater and rest mostly indoors.

Zika virus has often been linked to birth defects and the development of Guillain-Barre syndrome, where one's immune system attacks the nerves. Some people infected by it might not show any signs or symptoms. However, in pregnant women, the infection can seriously harm the developing foetus and lead to congenital anomalies.