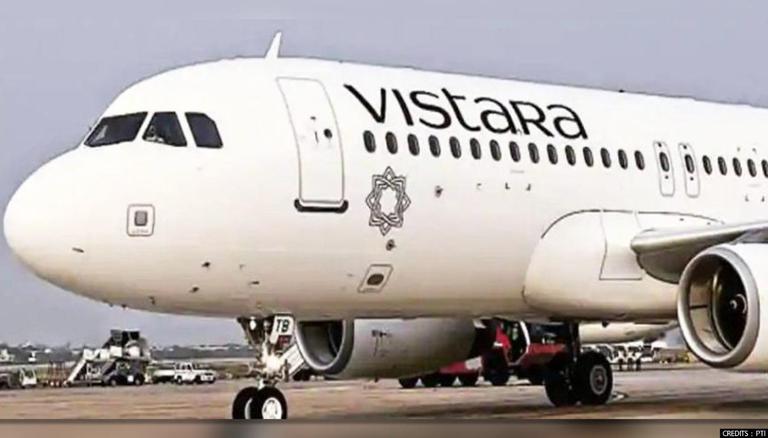 “Flight UK775 operating Mumbai-Kolkata on June 7 faced severe turbulence 15 minutes before landing, causing injuries to a few passengers, who were given first aid during flight and medical assistance upon arrival in Kolkata. We're investigating the incident on priority,” Vistara Spokesperson said.

As per reports, three passengers were critically injured while five others suffered minor injuries inside the aircraft. They were provided immediate medical assistance upon landing. The three with critical injuries were rushed to Charnock Hospital in Kolkata by AAI ambulance and Charnock ambulance. An elderly person had a dislocated shoulder, while a female passenger reportedly fractured her right arm in the incident. The third injured person, a young man, had bumped his head during the turbulence.

Those with minor injuries were escorted to their destination after providing first aid. All other passengers landed safely. The incident occurred around 70 nautical miles from the city when the plane fell into a clear air vacuum pocket between 17,000 to 20,000 feet above.