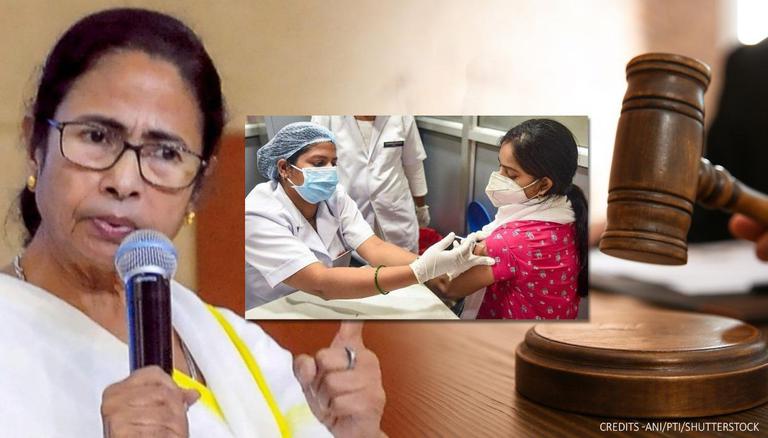 
In a recent development in the Kolkata fake vaccine scam before the Calcutta High Court, Chief Minister Mamata Banerjee-led West Bengal government, on July 2, filed an affidavit as asked by the court on June 30. This case relates to the fake Kolkata vaccine camps that were busted by Trinamool Congress' MP of Lok Sabha, Mimi Chakraborty.

The alleged camp even administered fake COVID-19 vaccines to people and was organised by the accused in the case, Debanjan Deb, who masqueraded as an IAS officer to gain credibility amongst the victims. Purportedly, more than 800 people were targetted by Kolkata fake vaccine, agitating strains in the Mamata-led administration.

Questing the state governement, the court had stated, "Rampant misuse of blue beacons in the state. Why didn't the police notice him when he was going around the city with the blue beacon?"

During previous hearings in the matter before Calcutta High Court, judges questioned officials of Kolkata Municipal Corporation (KMC) for not taking notice of the fake vaccine camp, moreover, a fake IAS officer entering the KMC area. The Centre had asked the West Bengal government to file a detailed report by July 1 and directed the State to file an affidavit in the matter by July 2.

Last Friday, KMC dismantled a controversial plaque bearing the name of Debanjan Deb, arrested for allegedly organising fake COVID-19 vaccination camps masquerading as an IAS officer, along with Trinamool Congress lawmakers and a minister. Kolkata Police on July 1 arrested a person named Arbinda Baidya, who was the security personnel of Deb. According to the police, he had knowledge of Deb's illegal activities and had also participated in some of them.

The matter came to light when MP Mimi Chakraborty claimed to have been duped by a person named Debanjan Deb at a COVID-19 vaccination drive organised by him in Kolkata. 28-year-old Deb was deceiving people pretending as the joint commissioner of Kolkata's civic body; allegedly, he had been duping people into his fake vaccination camp and even administered doses of random drugs on them. MP Mimi Chakraborty was targeted by the same lowly scheme, however, she got suspicious after she had not received any message post-COVID-19 vaccine jab, and then took action.

She fairly assumed to have received the jab but got suspicious as even her Aadhaar card was not linked to register on the CoWIN app. Also, she didn't receive any OTP/SMS or a vaccine certificate post-vaccination. As she didn't receive any information regarding the vaccination, Chakraborty investigated the matter and informed the police, and as a result, a man has been arrested.

Meanwhile, the Enforcement Directorate (ED) initiated a money-laundering probe in the alleged Kolkata vaccine scam. The central agency asked the Kolkata Police to send FIRs of the vaccine fraud case. Bengal government was directed to intervene in the matter too. On June 25, a Special Investigation Team (SIT) was also formed by the Kolkata Police to investigate the matter two days after the fake vaccine camp was busted by Chakraborty.