K'taka Govt To Announce 6,000 Cr Package For Development Of Bengaluru Ahead Of BBMP Polls

Ahead of the upcoming elections for the BBMP, the ruling BJP govt under CM Bommai is all set to announce a massive package for the development of Bengaluru. 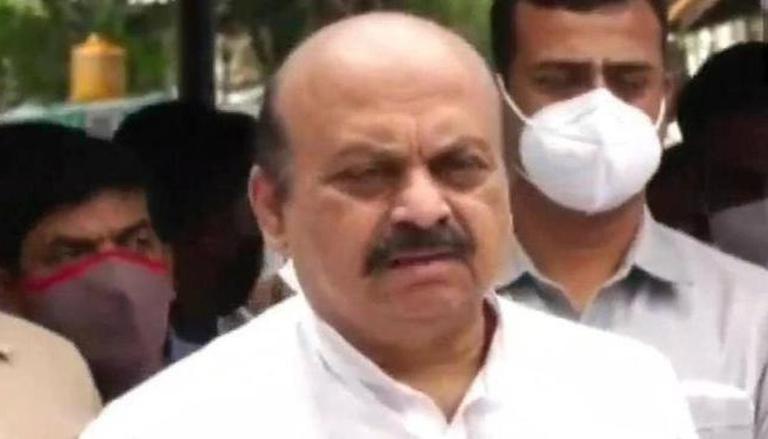 With the announcement of the special package, the saffron party is looking forward to refurbishing the image of the state capital, as in the past, several issues of pothole-laden roads and sanitation issues were raised by the people. Incessant rains and drainage issues were also a serious concern among the citizens.

Karnataka govt set to announce 6,000 Cr package for development of Bangalore ahead of BBMP polls

Thereby, to work on all these issues, the Bommai government will announce the tasks to be conducted under the special package. The package will concentrate on road maintenance, outer ring roads, and other infrastructure projects will be renovated. The Supreme Court is currently hearing the BBMP election case, and polls are expected to be announced in February or March next year.

The BJP government's agenda for the new project includes upgrading about 190km of 12 main roads with high traffic congestion, modernisation of 25 lakes, revitalisation of 20 lakes and construction of stormwater drains, construction of a waste management study centre, as well as the creation of mega tree parks in 400 acres of land in satellite towns, and a single-window agency for public grievances, among other things.

CM Bommai will unveil the special package within 15 days, according to Revenue Minister R Ashok. However, he refused to say whether or not this is being done for the upcoming polls. The BBMP council's mandate expired a year ago, and the civic body's functions were taken over by an administrator.