In a key development, select government jobs in Ladakh will now be reserved exclusively for locals as per the employment rules made by the Lieutenant Governor. 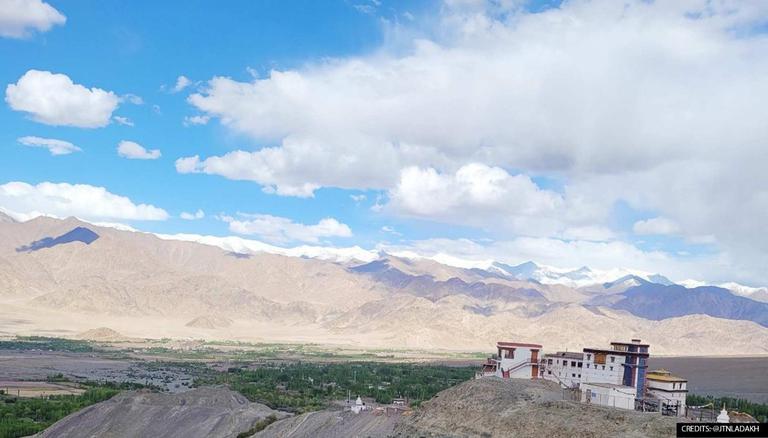 The notification read, "No person shall be qualified for appointment to the service unless the person is a Resident of the Union Territory of Ladakh. Provided that this rule shall not apply to persons alloted service in Union Territory of Ladakh unless provisions of Section 89(2) of Jammu and Kashmir Reorganization Act, 2019, or such Rules as may be prescribed by the Administration". Nothing in the new rules will affect reservations and other concessions to be provided for SC/STs and other special category of individuals.

However, the administration can revisit the strength of the cadre and nature of posts included therein after every 5 years or at other intervals as may be necessary. The appointment to these posts shall be made by direct recruitment or promotion. Every person appointed through direct recruitment and promotion shall be on probation for a period of two years and 6 months respectively. The administration may discharge a directly recruited candidate from service if it deems that he/she has not successfully completed the period of probation.

READ | Punjab, Haryana, HP, J-K, Ladakh to give tap water connections to each rural household by 2022

Along with the abrogation of Article 370, Jammu and Kashmir was bifurcated into the Union Territories of J&K and Ladakh. The latest employment rules assume significance in the wake of a longstanding demand from the locals. Incidentally, the UT administration in J&K came under fire last year for changing the domicile law, thereby paving way for more Indians across India to be eligible for employment in all gazetted and non-gazetted posts of the government. For the purpose of availing a job carrying a pay scale of not more than Rs.25,500 in J&K, the following person will be deemed as a domicile: