IMD on Monday issued a 'Signal 10' danger warning for all Gujarat ports with Cyclone Tauktae approaching the western coast of the state. Read other latest news: 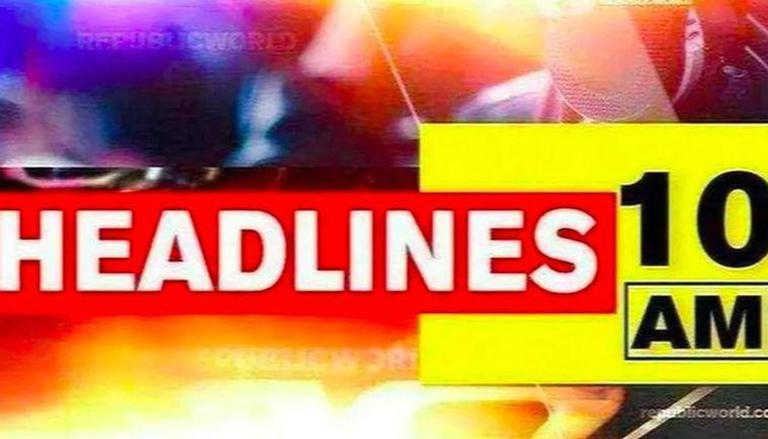 The India Meteorological Department (IMD) on Monday issued a 'Signal 10' danger warning for all Gujarat ports with Cyclone Tauktae approaching the western coast of the state. The warning comes after the IMD revealed that the 'very severe' cyclonic storm had intensified into an 'extremely severe' storm and was expected to cross the western coast of Gujarat by the morning of May 18. As per the IMD, Signal 10 refers to a 'very danger' warning, which means that a very severe cyclone is expected to cross over or cross near the port. 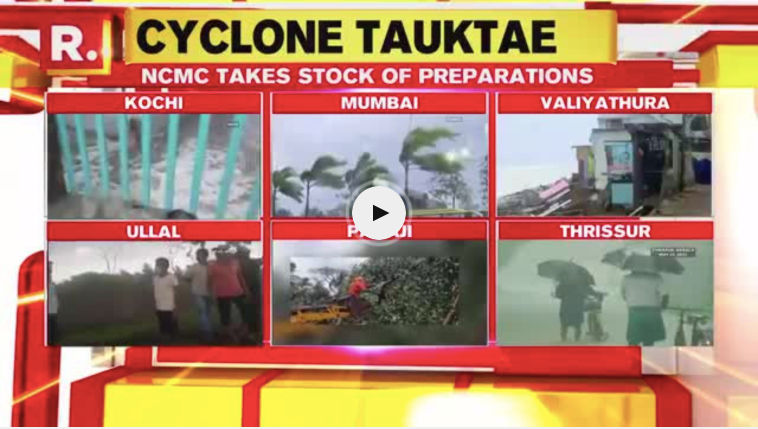 The death toll at Goa Medical College and Hospital continued to surge over the weekend as more people lost their lives due to the alleged 'logistic issues' in the Oxygen supply at the hospital. Over the last week, 83 COVID-19 patients have succumbed in the state-run medical facility due to fluctuations in Oxygen supply, as per official figures. The family of the patients has alleged that a dip in the Oxygen supply, during the wee hours of the morning between 2 am and 6 am was noticed which is causing the loss of lives. 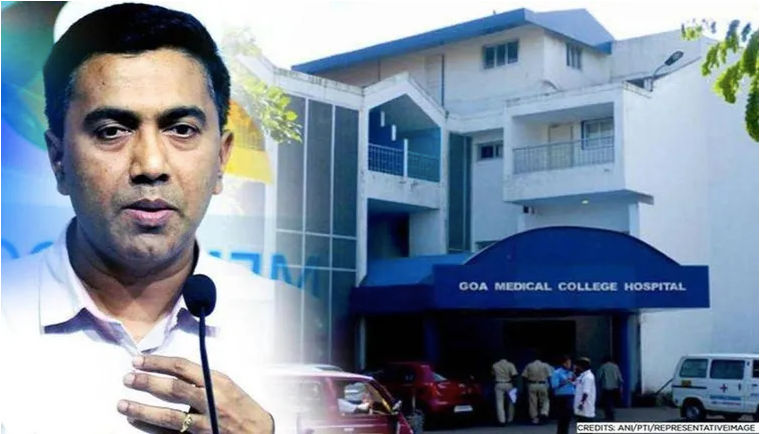 The Andhra Pradesh government-sanctioned Rs.15,000 towards the funeral charges for the death of every novel coronavirus patient amid the COVID-19 surge. This was revealed in an order issued by the Health, Medical, and Family Welfare Department on May 16. The District Collectors have been empowered to meet this expenditure from the funds allocated for combating COVID-19 for the fiscal year 2021-22. They will receive the requisite funds from the Health and Family Welfare Commissioner. 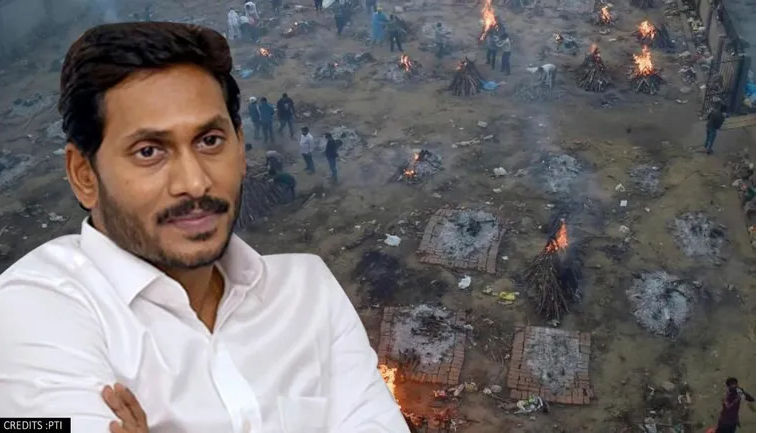 An end to hostilities is not imminent, said Israel Prime Minister Benjamin Netanyahu as the death toll in Gaza city inched closer to 200 on Sunday. The cross-border violence between the two countries entered the eighth day on Sunday as airstrikes between Israel and Gaza continued, killing 42 Palestinians, injuring several others, and flattening at least three residential buildings. The attack on the buildings, which killed at least 26 people, is said to be the deadliest single attack since the onset of the tensions. 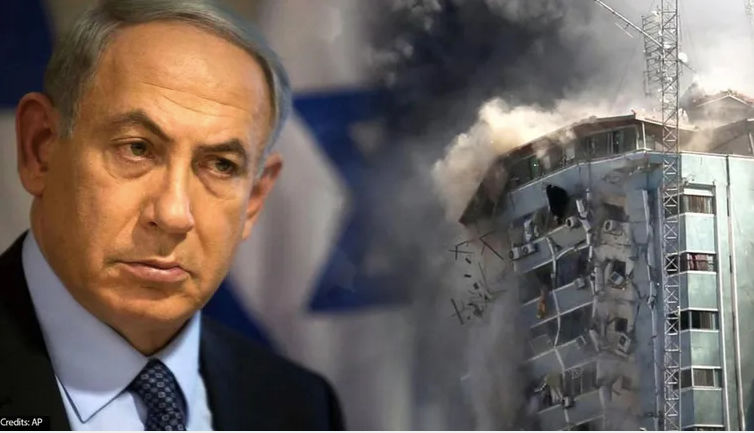 Rafael Nadal beat a tired Novak Djokovic 7-5, 1-6, 6-3 for a record-extending 10th Italian Open title on Sunday. The Spaniard recovered from a potentially dangerous fall after tripping over a raised line to take the latest instalment of the most-played rivalry in modern men’s tennis. The title also re-established Nadal as the overwhelming favourite for the French Open, where he will be aiming for an even harder-to-believe 14th title starting in two weeks. 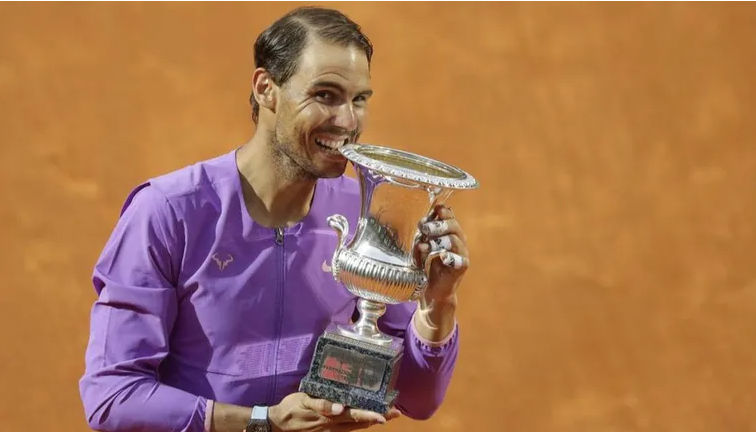