Here are the top stories this Saturday evening:

Amid the ongoing 'Toolkit' probe by the Delhi police, Patiala House court on Saturday reserved its order on climate activist Disha Ravi's bail plea till Tuesday. The 21-year-old Bengaluru activist who was arrested by Delhi police in connection to the Toolkit document which allegedly led to the Republic Day violence, as claimed by Delhi police, is currently in judicial custody till Monday. The court will continue hearing her plea on Tuesday. 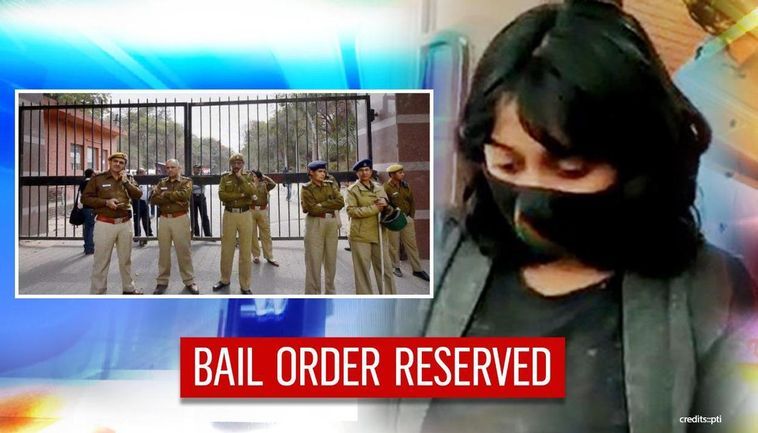 Speaking exclusively to Republic TV's Executive Editor Niranjan Narayanaswamy on Saturday, 'Metro Man' E Sreedharan justified his decision to enter politics. Credited for the construction of the Konkan Railway and the Delhi Metro, Sreedharan is set to officially join BJP on February 21 during the inauguration of the party's statewide Vijaya Yatra from Kasargod. Maintaining that all his professional responsibilities have been completed, he stressed that he still has sufficient stamina and enthusiasm for a foray into politics. Reiterating that he will contest the election, Sreedharan revealed, "I am in touch with the state leadership only not with the Centre. I don't know whether Central leadership is aware that I have decided to join BJP". 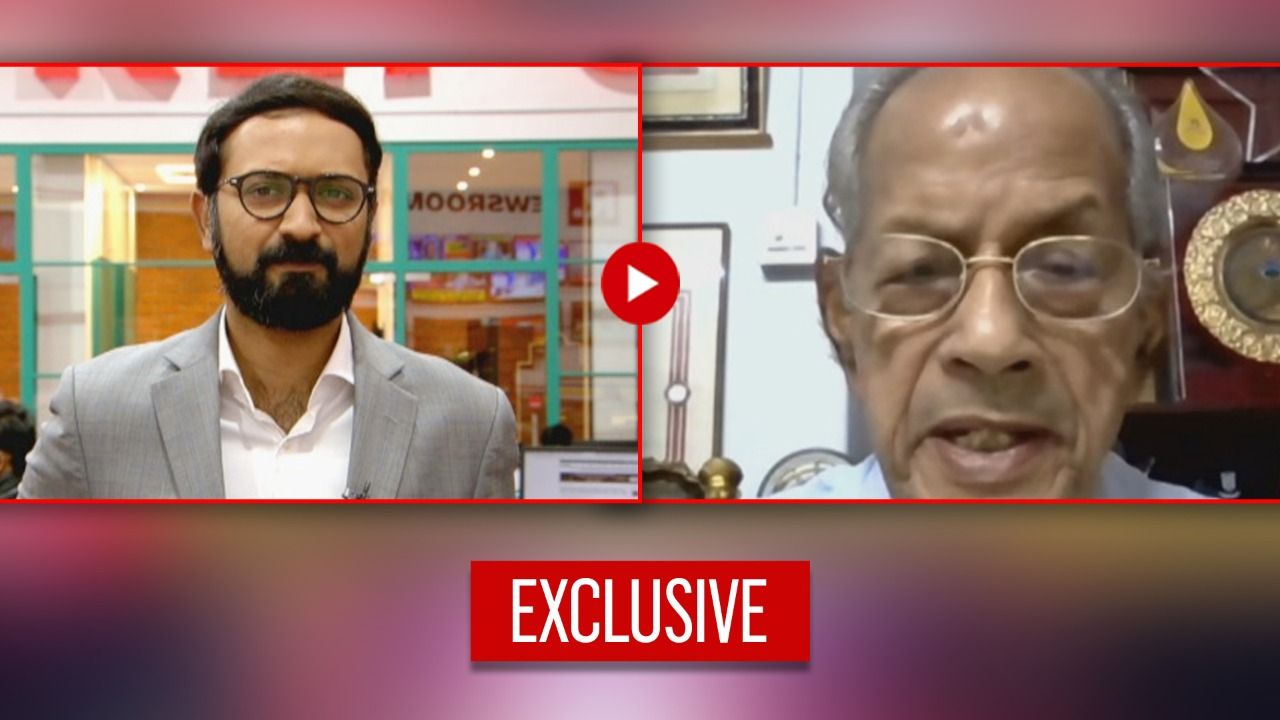 BJP’s challenge to Mamata Banerjee: 'Contest only from Nandigram' as TMC unveils slogan

Issuing a challenge to incumbent CM Mamata Banerjee on Saturday, BJP leaders Amit Malviya and Locket Chatterjee have suggested that the TMC chief must contest only from Nandigram if she was so sure of her victory in the upcoming Bengal polls in April May. Pitting ex-TMC heavyweight Suvendu Adhikari against Mamata Banerjee in a potential poll battle, BJP is urging Banerjee to ditch her stronghold Bhawanipore. While Mamata has decided to contest from Nandigram and Bhawanipore, BJP is yet to declare Suvendu Adhikari as its pick for Nandigram. This development comes hours after TMC unveiled its new poll slogan - "BANGLA NIJER MEYEKEI CHAY", which means- BENGAL WANTS ITS OWN DAUGHTER. 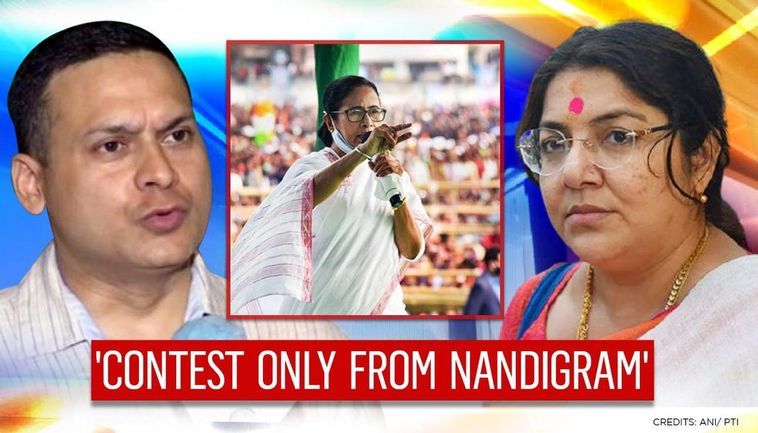 The current world number three in women's tennis rankings Naomi Osaka has registered a straight-sets victory over Jennifer Brady in the women's final at Rod Laver Arena in Melbourne Park on Saturday to win her second Australian Open championship in three years. The third-seeded Osaka got the better of her American counterpart 6-4, 6-3 and by the virtue of this win, the Japanese sensation has also won her second consecutive Grand Slam as well. In fact, Osaka had clinched the US Open title in the women's singles category in September last year which was her fourth overall career title as well. 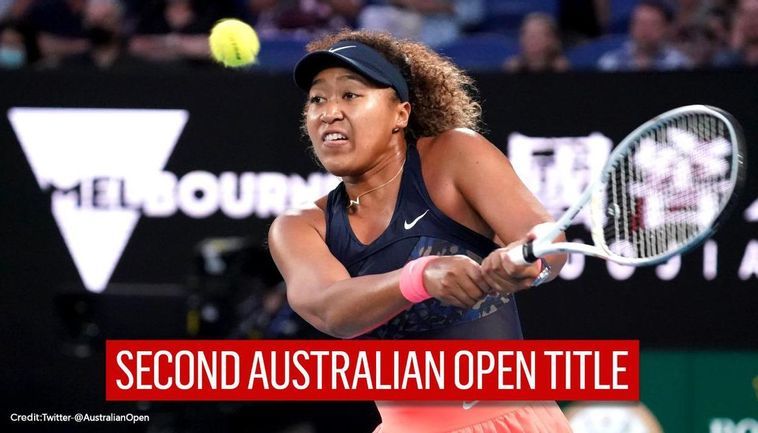 Bihar government to promote all students of classes 1 to 8 without exams, check details 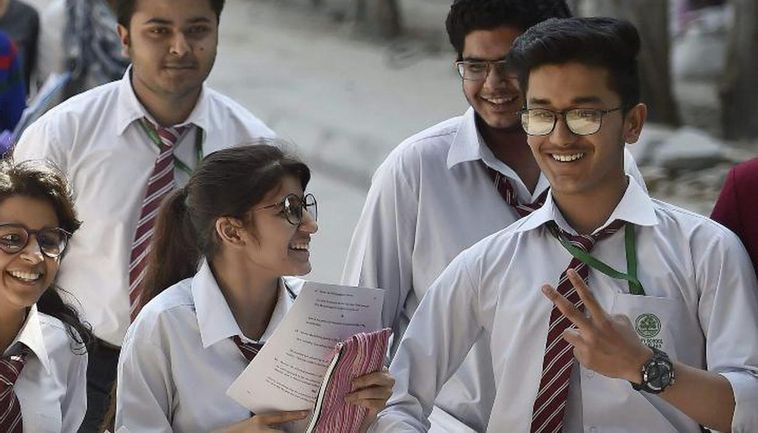