Here are the top stories this Friday evening:

Giving a befitting reply to Congress leader Rahul Gandhi, the Ministry of Defence on Friday gave elaborate clarifications on the questions raised by the Wayanad MP over the disengagement process at the LAC. Taking note of "misinformed and misleading comments" over the disengagement, the Ministry deemed it necessary "to set the record straight and counter certain instances of wrongly understood information being amplified in media and social media." The 3-member Supreme Court-appointed panel held yet another meeting with 12 farm unions from different states regarding the stayed Farm laws, via video conference. Issuing a press release, the 3-member panel stated that the unions and food processing organisations (FPO) from Andhra Pradesh, Bihar, Jammu and Kashmir, Rajasthan, Telangana, Madhya Pradesh, West Bengal and Uttar Pradesh gave their frank views and detailed suggestions on the Farm Laws.  The Sanyukt Kisan Morcha - which has refused to talk to the SC panel -continue to protest at Delhi's borders - Tikri, Singhu, and Ghazipur for over 75 days. 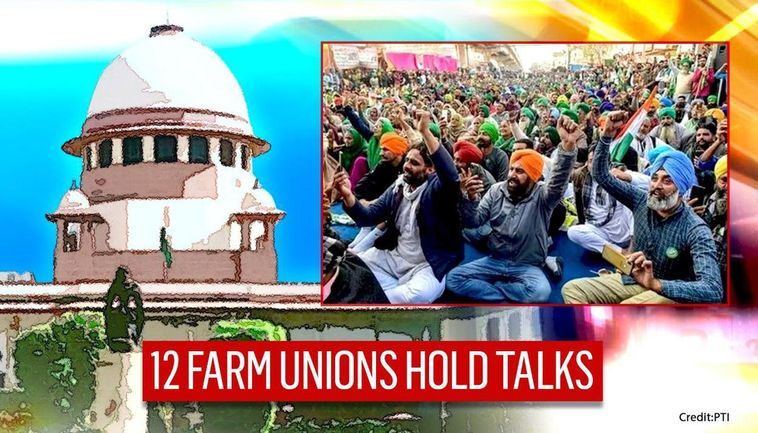 The stir against the farm laws which commenced at the Delhi borders from end of November 2020 is causing a substantial financial loss, the Centre informed the Lok Sabha. In response to an unstarred question by Lok Sabha MP PC Gaddigoudar, Union Road Transport and Highways Minister Nitin Gadkari stated that some of the public funded toll plazas are non-operational owing to the farm protests. According to him, the National Highways Authority of India (NHAI) is facing a loss of nearly 1.8 crore every day as it has been unable to collect user fee at the affected public funded toll plazas. Joining other democracies in condemning the detention of elected politicians, India's Permanent Representative to UN - Indra Mani Pandey on Friday, stated that India strongly believes that rule of law, calling for the release of detention of political leaders in Myanmar at the United Nations Human Rights Council. Expressing deep concern, India extended support to the process of democratic transition in Myanmar and the right to protest peacefully. Calling on Myanmar leadership to resolve their differences in a peaceful and constructive manner, India urged to restore democratic order in Myanmar. Previously, India had called for upholding rule of law and the democratic process, while monitoring the issue. 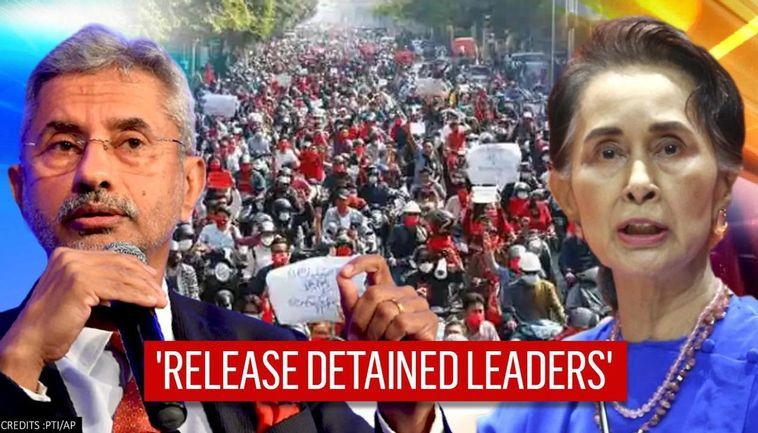 In yet another disappointment for RJD supremo Lalu Prasad Yadav, the Jharkhand High Court on Friday deferred his bail plea hearing once again to February 19. The bail hearing is with regards to the Dumka treasury embezzlement case, a part of the fodder scam cases, pertaining to the fraudulent withdrawal of Rs 3.5 crores from the Dumka treasury by Animal Husbandry Department officials between 1991 and 1996 when Lalu was the State's chief minister. 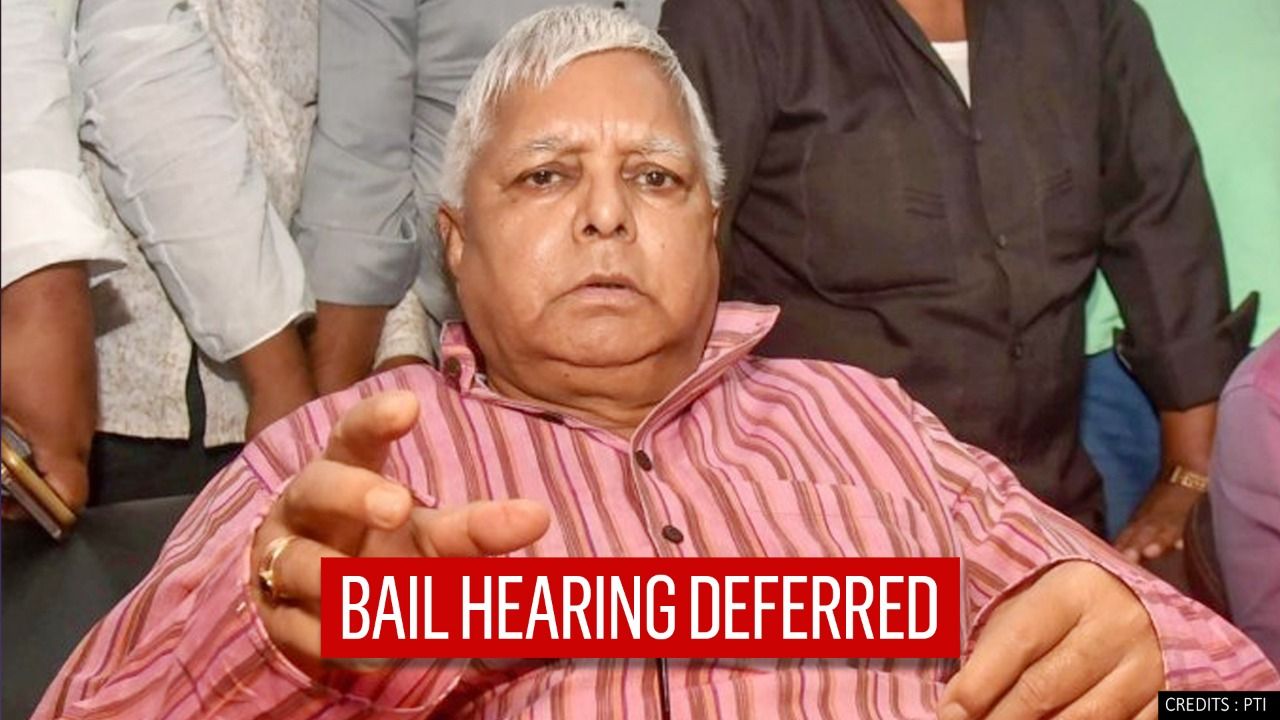