Here are the top stories this Friday evening:

India blitzes Pak bunkers in retaliation to ceasefire violation along the LoC, watch

Retaliating effectively to Pakistan's unprovoked violation of the ceasefire, the Indian Army rattled several bunkers and posts across the Line of Control (LoC). Pakistan had opened up unprovoked fire at four different places across the LoC on Friday attacking civilian establishments. In response, the Indian Army destroyed a large number of Pakistan Army bunkers, fuel dumps and launchpads during which 10-12 Pakistani Army soldiers were killed, as per ANI sources. 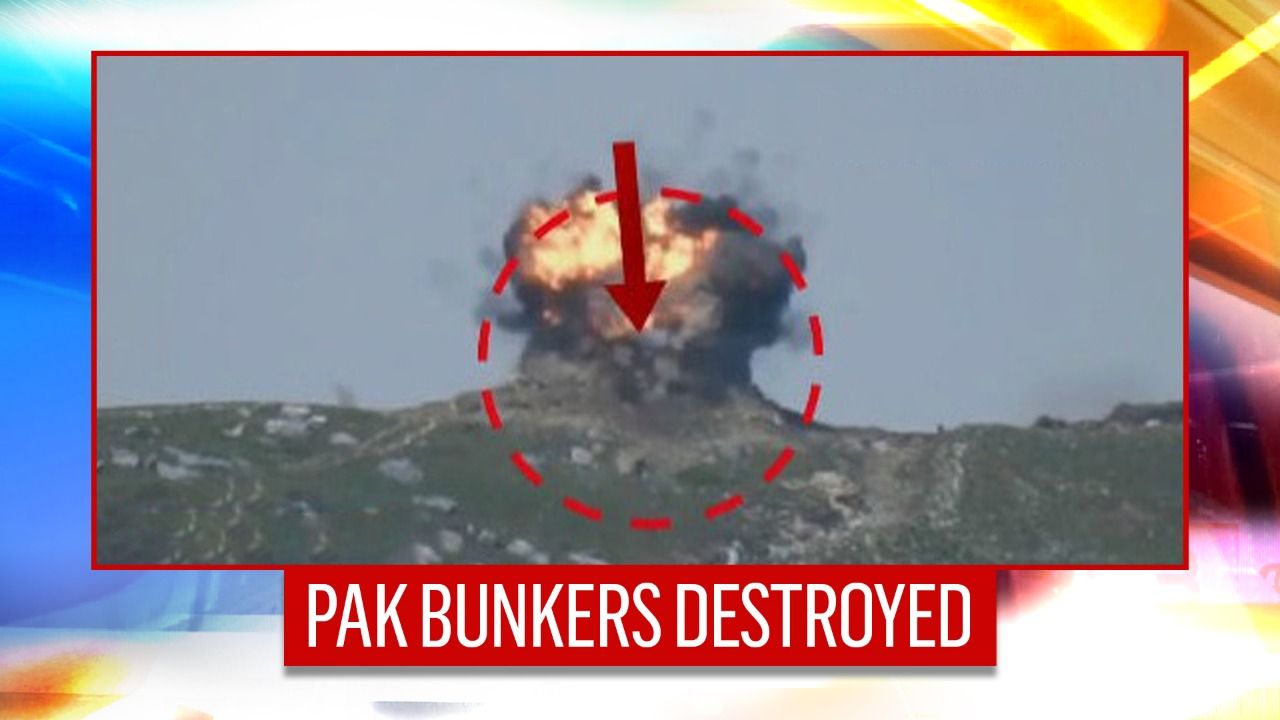 Uttar Pradesh Chief Minister Yogi Adityanath on Friday addressed the 'Deepotsav 2020' program from Ayodhya where he spoke about the significance of this year's Diwali, the first since the landmark SC judgment on Ram Janmbhoomi, and how a desire of nearly 500 years would be fulfilled this year. The Chief Minister also welcomed the devotees for joining this program, physically and virtually amid the constraints of the COVID-19 pandemic. 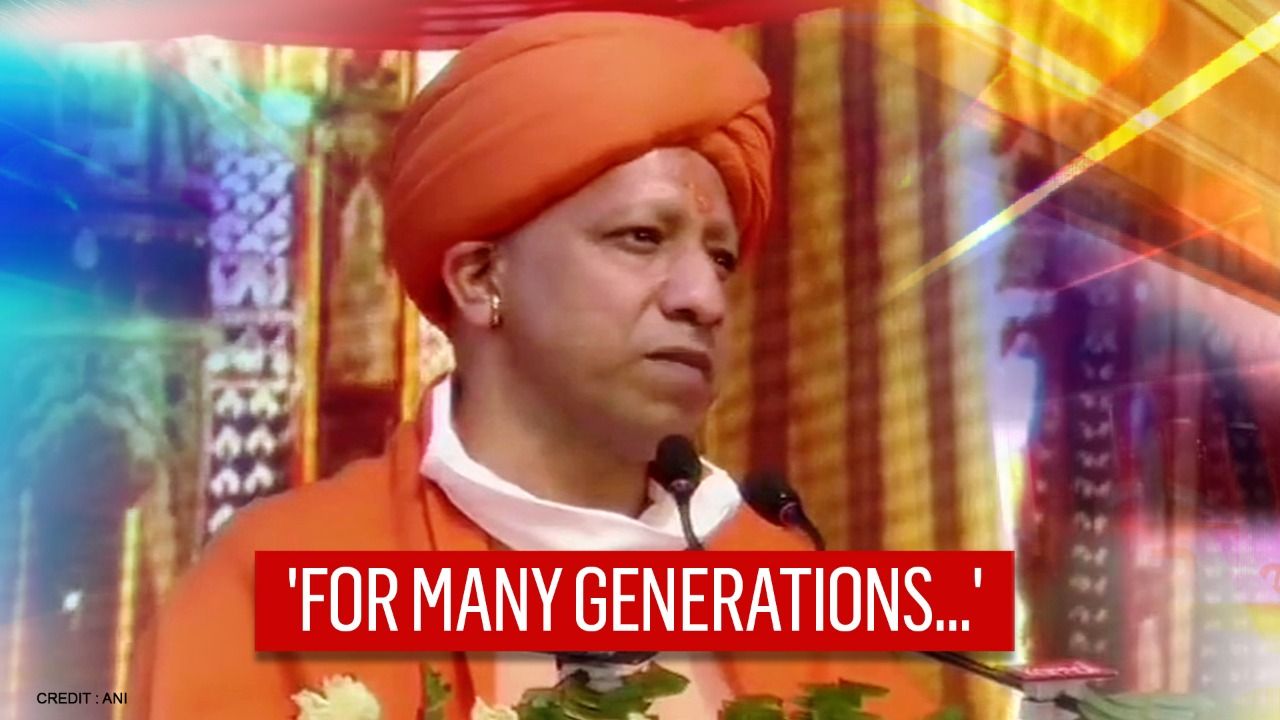 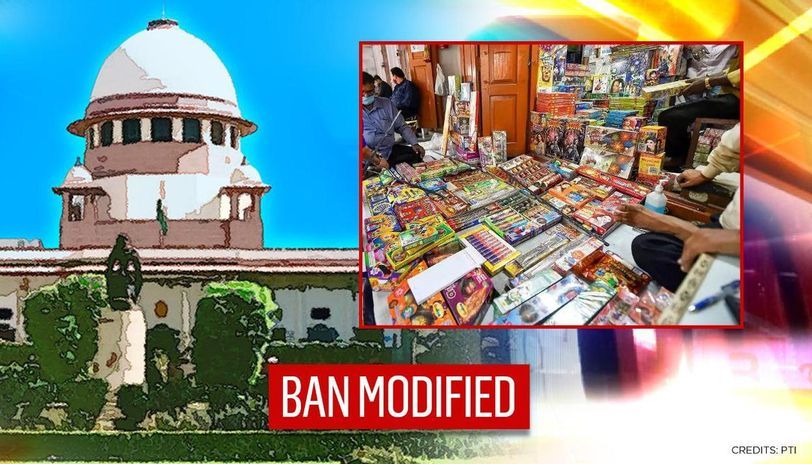 NDA MLAs to formally meet on November 15 to elect next CM of Bihar: Nitish Kumar

On Friday, Nitish Kumar announced that the next CM of Bihar will be decided in a joint legislative party meeting of NDA partners scheduled at 12.30 pm on November 15. However, he refrained from commenting on whether he would continue as the CM for the 6th term. He added that there will be a Cabinet meeting later in the evening where a call on the dissolution of the Assembly is likely to be taken. 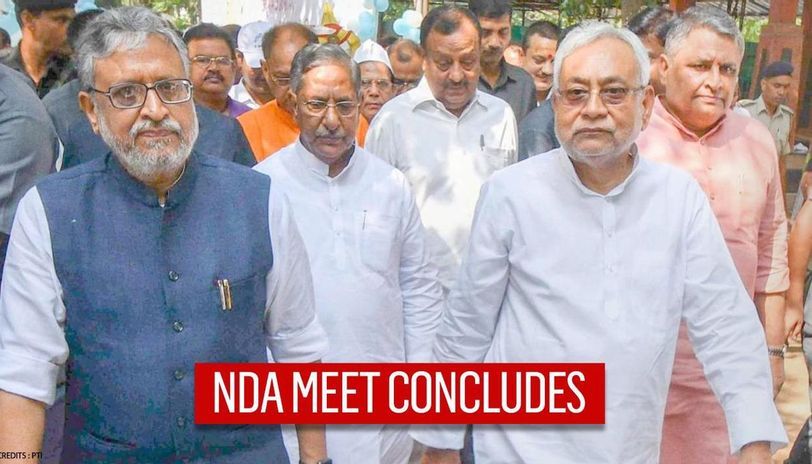 BJP leaders Tom Vadakkan and Meenakshi Lekhi on Friday took a jibe at Congress leader Rahul Gandhi after former US President Barack Obama opined on him in his new memoir, calling his remarks a 'spot on' description of the Gandhi scion. Tom Vadakkan said, "Well former President Obama was spot on when he described Rahul ji as a person with low aptitude and his desire to impress is there, but the aptitude is missing." Meenakshi Lekhi also expressed her agreement with Obama's statements saying that politics was not a game where 'spoon-feeding' could work for too long. 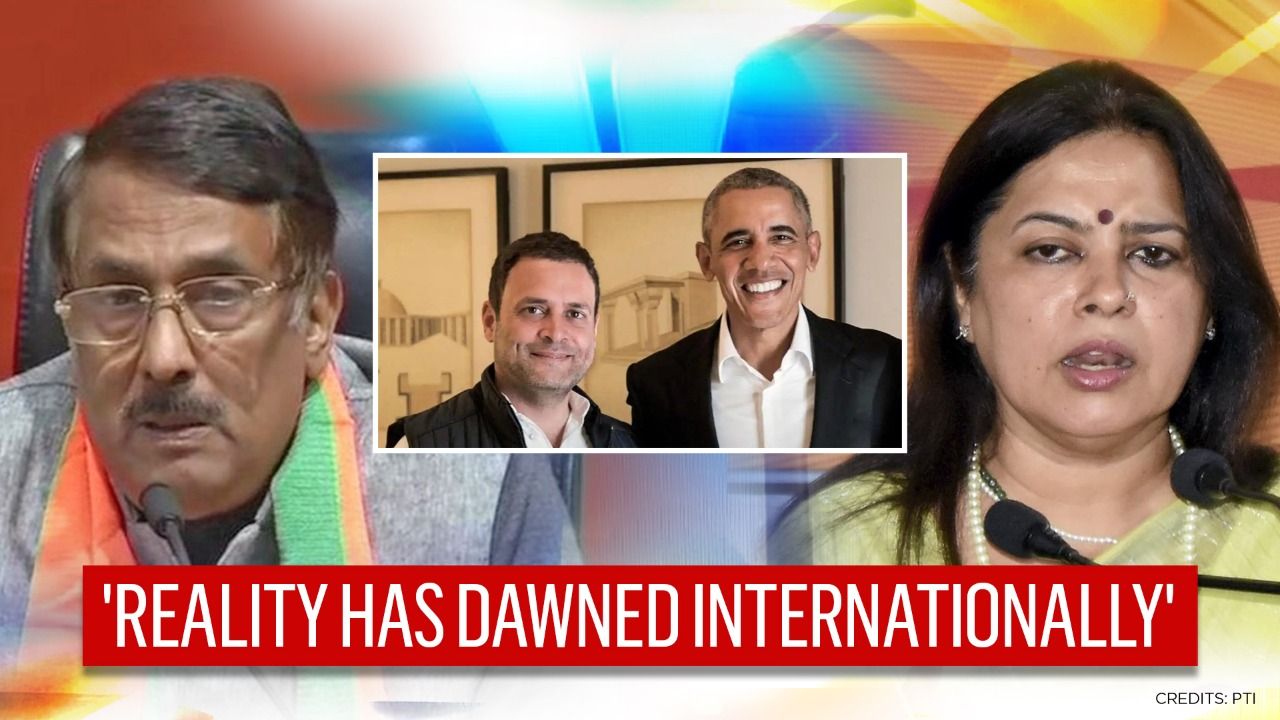