TMC MP Satabdi Roy Hints At Resignation Ahead Of WB Polls; To Announce Decision On Jan 16

TMC's woes continue unabated ahead of the West Bengal Assembly election as Lok Sabha MP Satabdi Roy hinted at leaving the Mamata Banerjee-led party on Thursday. Revealing that she had been sidelined within the party, the actor-turned-politician explained to her constituents that she had given her best for their welfare in the last decade. Claiming that she was often not intimated by TMC about party programmes, the Birbhum parliamentarian said that she felt sad about the present situation. 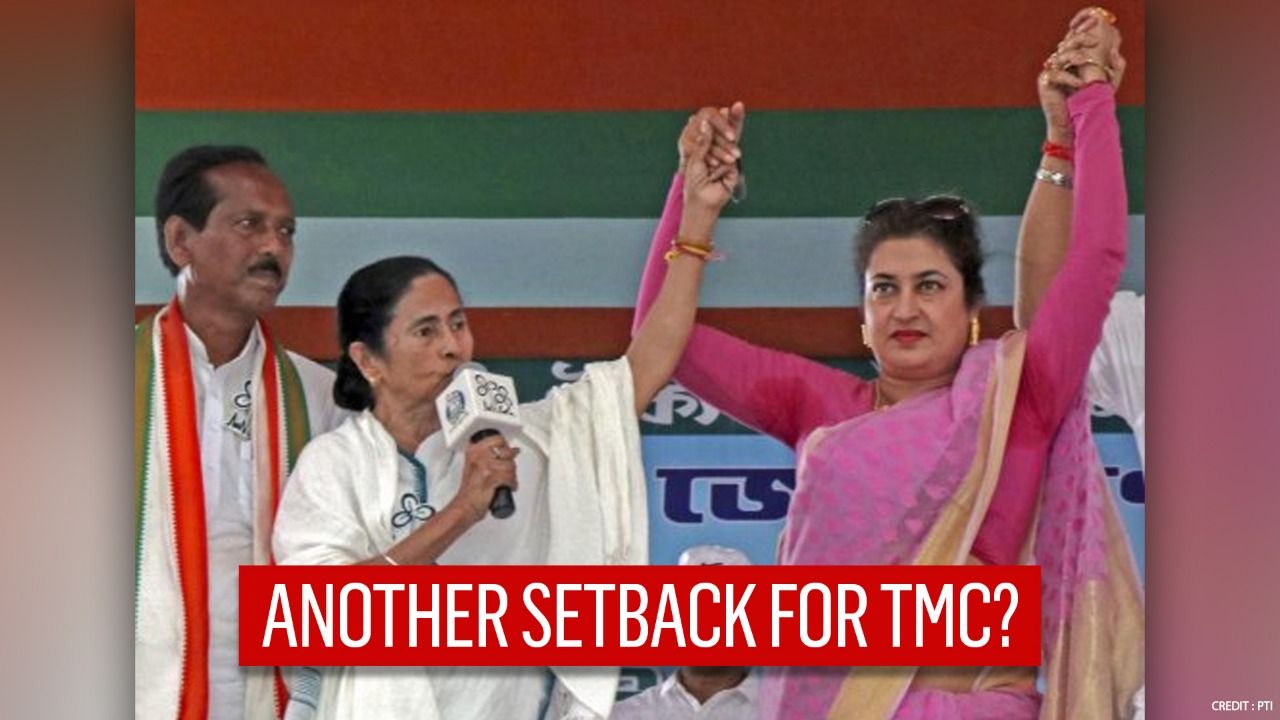 In a reply to an RTI query, the National Council of Educational Research and Training (NCERT) has stated that it has no evidence on the excerpts in history textbooks which state that Mughal emperors had rebuilt the destroyed temples. Page 234 of the class 12 NCERT textbook titled 'Themes of Indian History (Part 2)' says, "All Mughal Emperors gave grants to support the maintenance of places of worship. Even when temples were destroyed during the wars, grants were later issued for their repairs - as we know from the reigns of Shah Jahan and Aurangzeb." 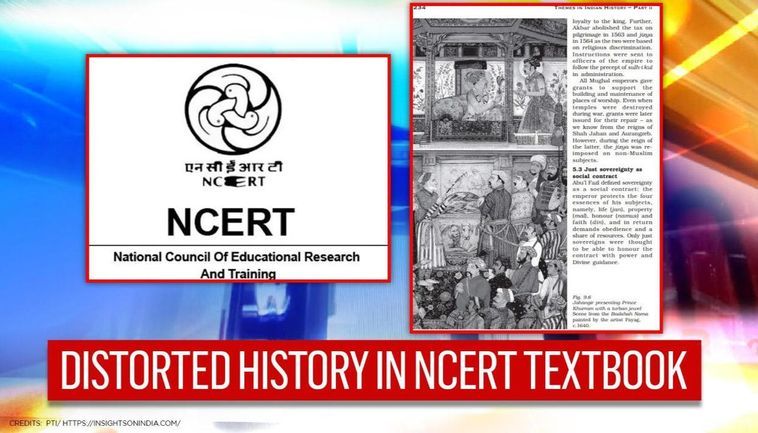 'If AIADMK Wants To Oppose DMK, They Have To Include Sasikala,' Opines S Gurumurthy

In the run-up to the Tamil Nadu assembly elections, Editor of Thuglak magazine S Gurumurthy remarked that if the AIADMK wanted to oppose DMK, they needed to take back Sasikala in their fold. The statement by Gurumurthy comes as the AIADMK is to hold a general body meeting on Saturday where key issues including the party's alliance with the BJP and the release of Sasikala are likely to be some of the matters of discussion. 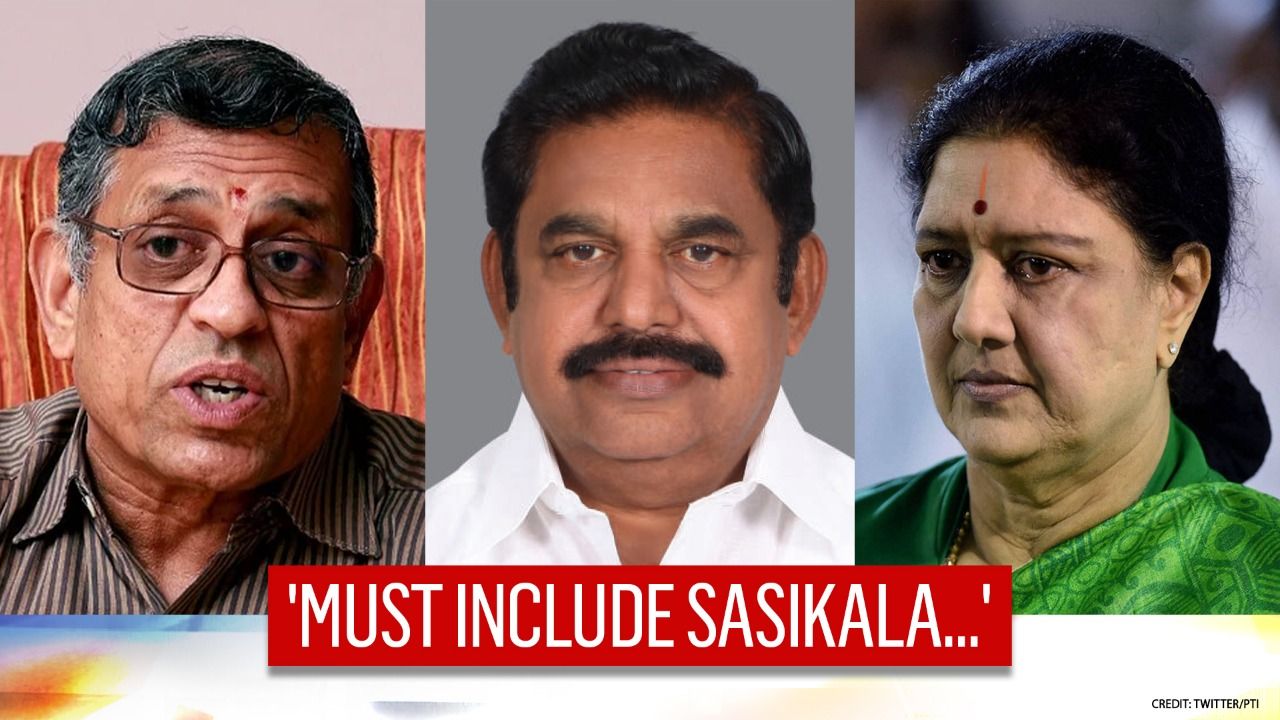 Sounding the poll bugle ahead of the Tamil Nadu Assembly election, BJP president JP Nadda exuded confidence in his party becoming a major player in the state. Speaking at the Namma Ooru Pongal event in Chennai on Thursday, Nadda expressed delight for being able to partake in Pongal celebrations. Lauding 'world's oldest language' Tamil, he extolled Tamil Nadu's rich culture and contribution to the freedom struggle. 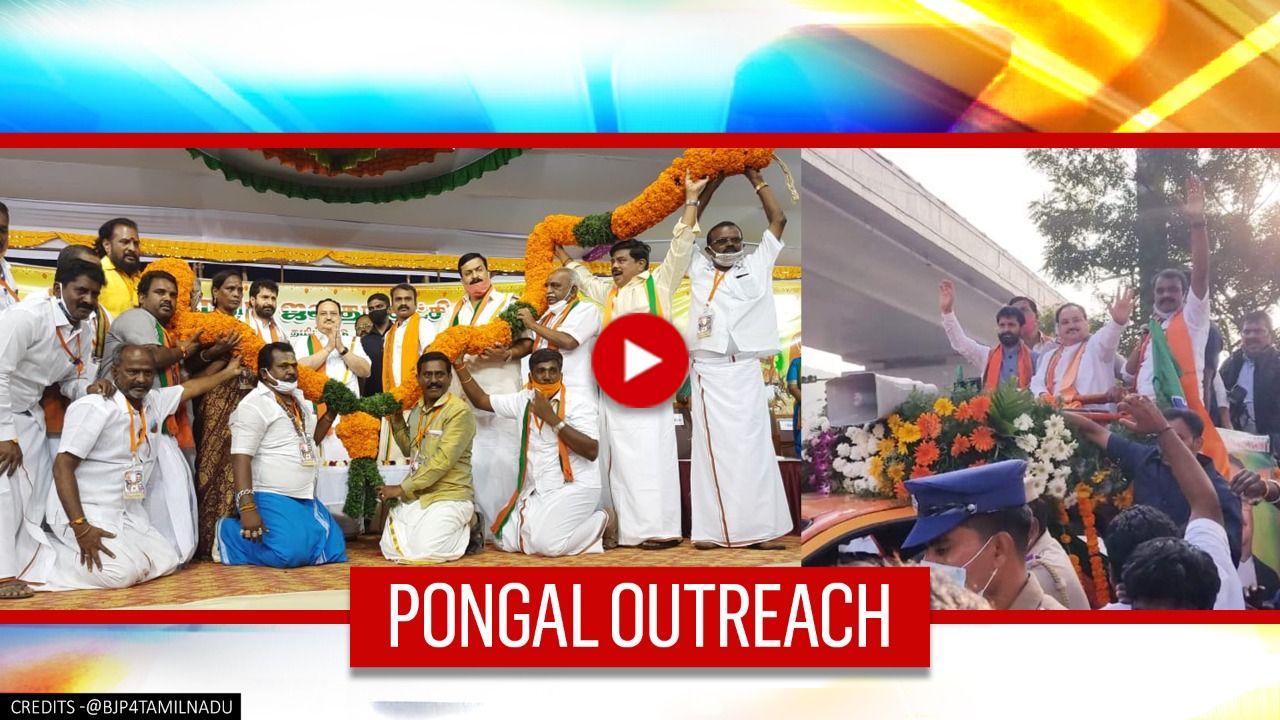 In a new and important development, the coronavirus public service announcement voiced by megastar Amitabh Bachchan’s baritone is being replaced with a new one starting from January 14. The caller tune with Amitabh Bachchan's voice that faced growing resentment by the people listed precautionary measures to avoid getting infected by the deadly coronavirus. The new caller tune has a female voice and will be used for awareness about the COVID-19 vaccination drive. 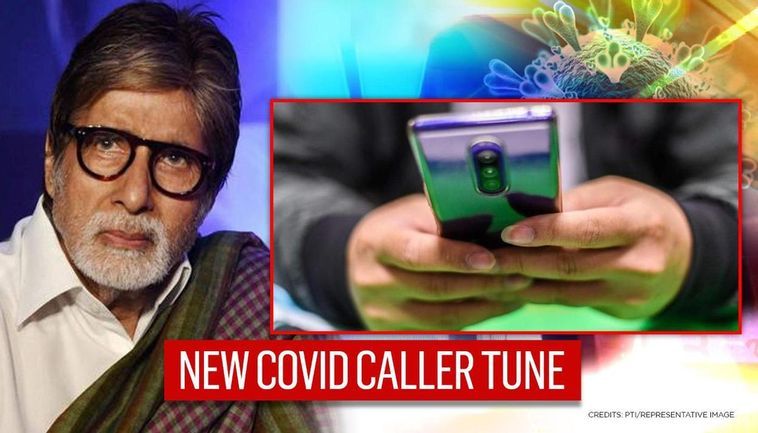 The teaser of the highly anticipated film KGF: Chapter 2 which has been receiving love from people, recently witnessed objections from The Karnataka State Anti-Tobacco Cell and Health Department regarding smoking visuals. The Yash starrer teaser showed the South Indian superstar lighting a cigarette and smoking. According to The Indian Express, the Karnataka State Anti-Tobacco Cell said that the visuals showing the actor smoking, violated Section 5 of the Cigarettes and Other Tobacco Products (Prohibition of Advertisement and Regulation of Trade and Commerce, Production, Supply, and Distribution) 2003 followed by which the department decided to seek deletion of the teaser from online platforms. After the Union government said it is examining WhatsApp's new privacy policy and terms of use, WhatsApp has come out saying it is open to answering any questions from the government on the issue. The Facebook-owned instant messaging platform, which has over five billion downloads, has said it is aware that the company will have to "compete" for users' trust with rivals such as Signal. In an interview with PTI WhatsApp Head Will Cathcart said that WhatsApp remains committed to privacy and security of users across India and will continue to explain to users that their messages are end-to-end encrypted. 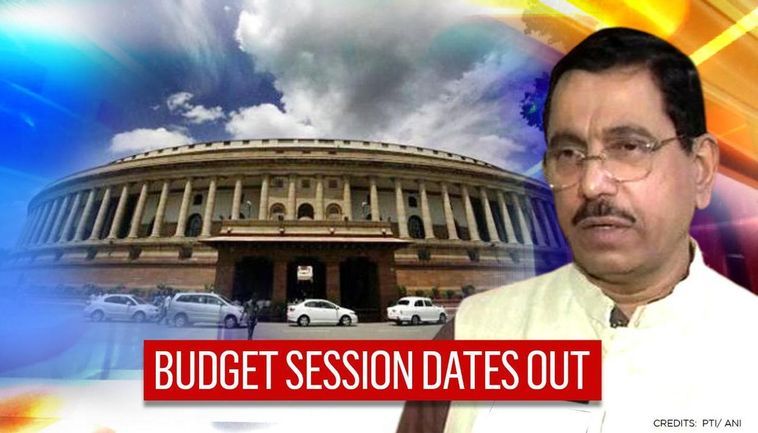