Latest News: From Racism Against Indian Players At SCG To Tejashwi's Jibe On Nitish Kumar

After Team India faced repeated racial abuse at the hands of Australian crowds during the 3rd ongoing India Vs Australia Test, Board of Control for Cricket in India (BCCI) secretary Jay Shah came down strongly on the matter, saying that racism 'had no place in any walk of the society.' Revealing that he had spoken to Cricket Australia over the matter, Jay Shah shared that 'strict action' had been assured against the offenders. Moreover, he shared that both the BCCI and Cricket Australia stood together on this matter, adding that such acts of discrimination will not be tolerated. 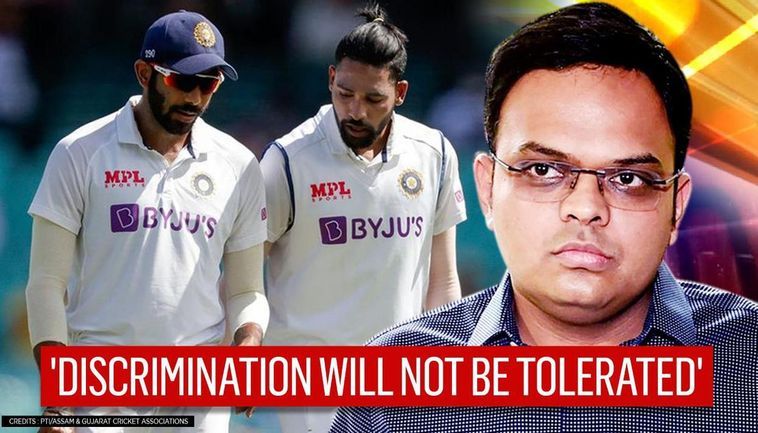 Taking a jibe at Nitish Kumar's 'Friend or enemy' remark, Opposition leader Tejashwi Yadav on Sunday, reminded how Nitish had betrayed several parties including the RJD. Calling it 'Tit for tat', Yadav claimed that Kumar came to power through back doors and greed. Tejashwi has already ruled out Nitish Kumar's re-entry in the Mahagathbandhan amid tension between the NDA allies - JDU and BJP, since the Bihar polls. 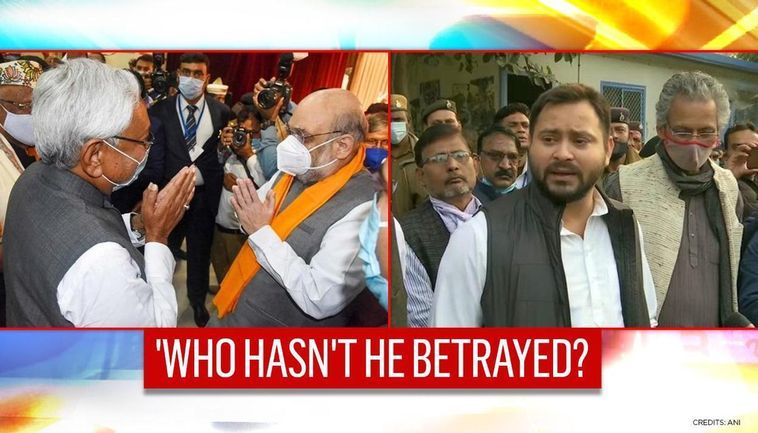 Karnataka Chief Minister B S Yediyurappa on Sunday met with Union Home Minister Amit Shah and BJP National President JP Nadda amid the impasse on the long-overdue cabinet expansion due to the delay in getting the nod from the party high command in Delhi. Speaking on the same after concluding the meeting, Yediyurappa asserted that the cabinet expansion was discussed in detail and names for the cabinet rejig will be cleared as early as possible. He also stated, "100% this is the last meeting" with regards to the cabinet expansion." Four rescue teams including officers of the National Disaster Rescue Force (NDRF) continue to search for Captain Ankit Gupta who had has been missing for the last 72 hours. As per sources, special divers from the Indian Navy have now been called on to locate the missing Captain from the Jodhpur lake. This marks the 4th day of search operations for the Commander. The Captain was a part of the training exercise and had jumped into the Kalyana lake from a helicopter during the training exercise but could not come up with other trainees. 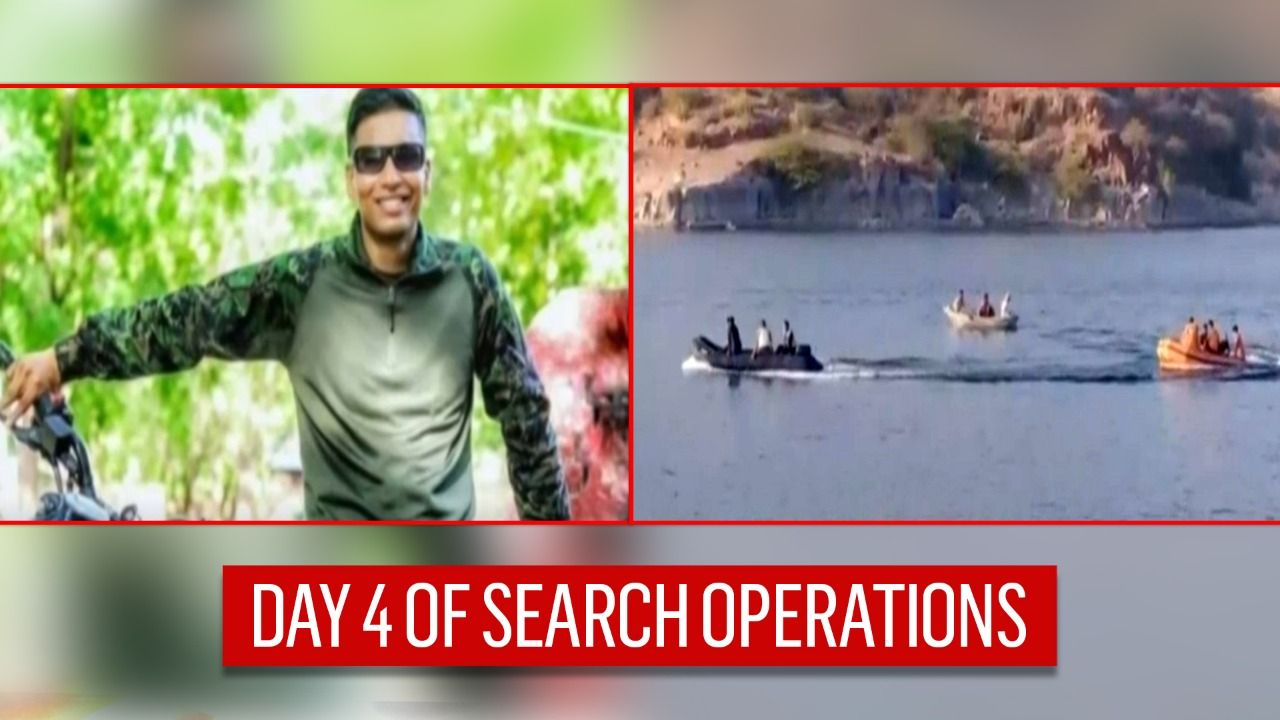