Defence Minister Rajnath Singh on Wednesday announced the largest ever indigenous procurement deal of Rs 48,000 crores. The deal with Hindustan Aeronautics Limited (HAL) is aimed at strengthening the Indian Air Force with the procurement of homegrown fleet of Tejas Aircrafts, which is an indigenously developed Light Combat Aircraft (LCA). 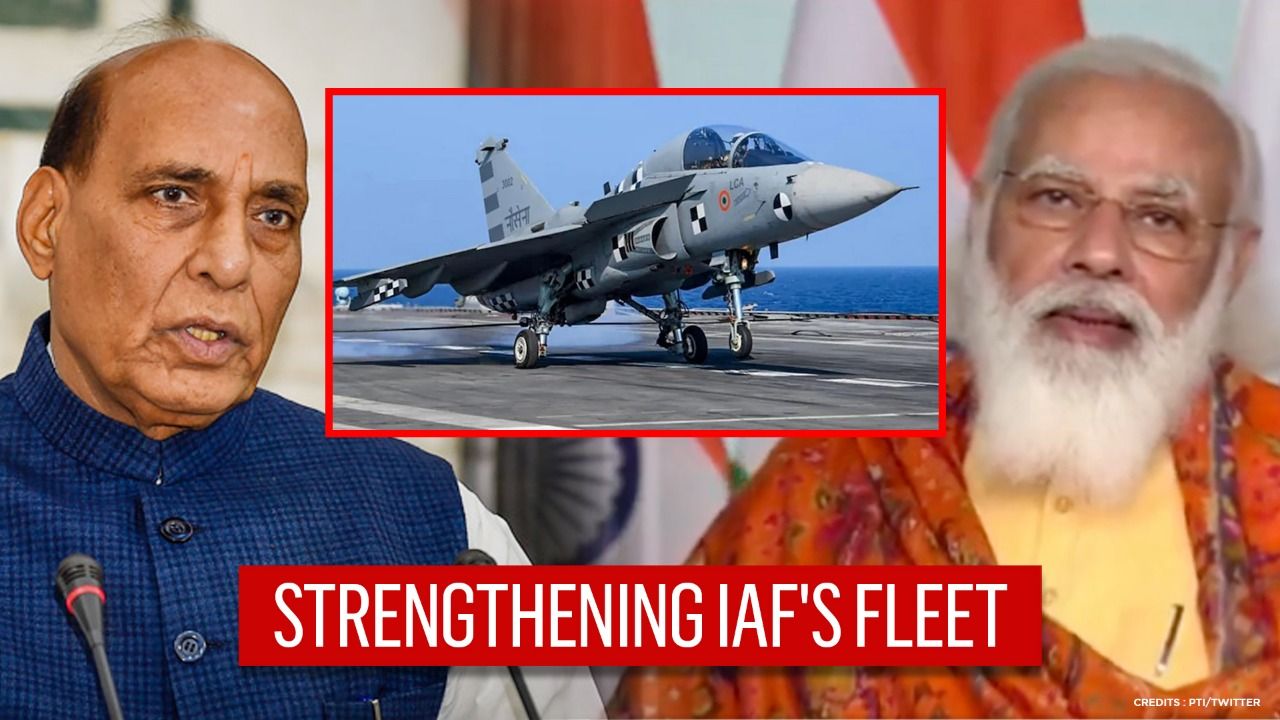 Ahead of the West Bengal Assembly elections, the Trinamool Congress has issued a big appeal to the Congress and Left parties to back TMC Chief Mamata Banerjee as the next CM face if they were 'truly anti-BJP'. While addressing a press conference, TMC MP Saugata Roy sent an open invitation to the Left front 'to line up behind Mamata' in her fight against BJP's 'communal and divisive politics' ahead of the State polls. 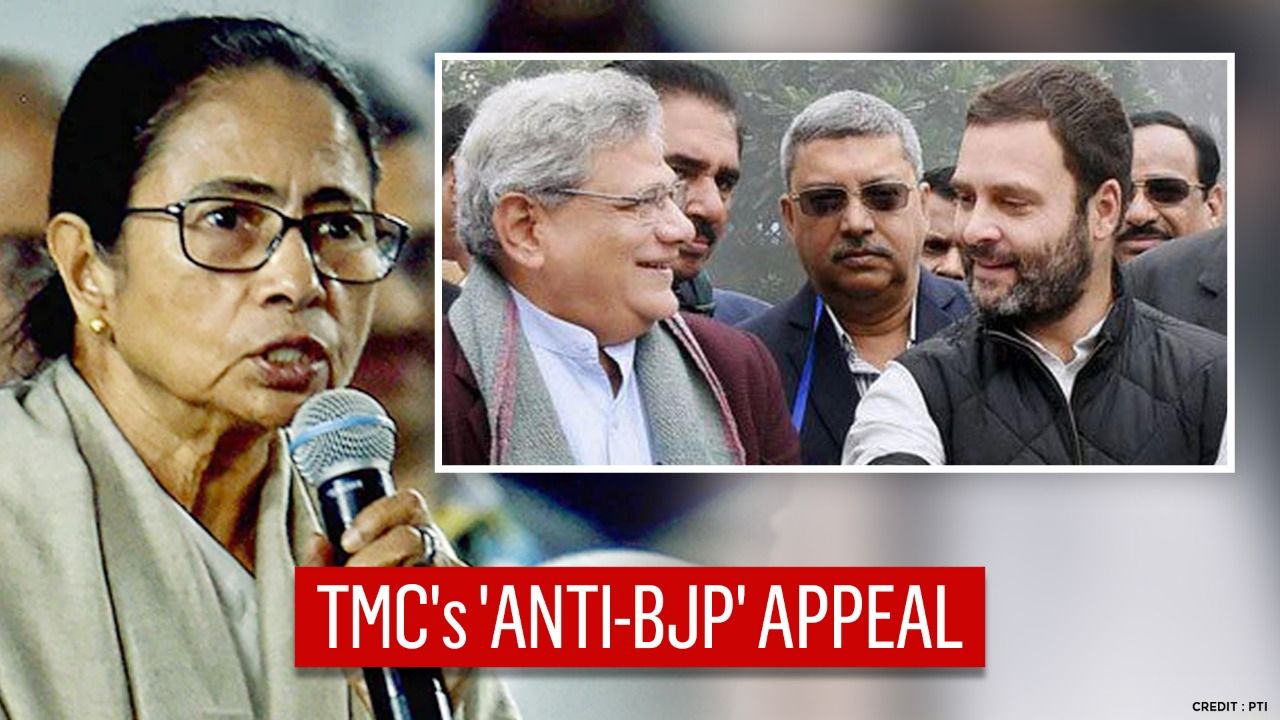 The Bar Council of India on Wednesday slammed the politicisation of the Supreme Court's order staying the implementation of the three farm laws passed by Parliament. Dubbing the order as a "historic step", it opined that the apex court's aim was to save the lives of the protesting farmers from the cold weather and COVID-19. In a statement, BCI chairman Manan Kumar Mishra recalled that the whole legal fraternity had opposed the clause in the agrarian legislation which made the Sub-Divisional Magistrate the sole adjudicatory authority. 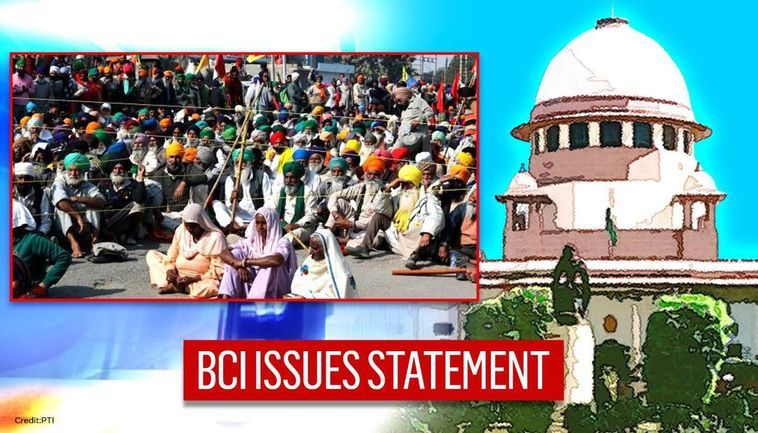 Brother Of Slain Indigo Manager Demands Justice; Says 'no One To Look After His Children'

After Indigo's Airport Manager Rupesh Kumar was brutally murdered in Bihar's capital Patna on Tuesday, his brother has demanded justice from the state government. While speaking to RepublicTV, Rupesh Kumar's brother demanded that the state government do something for his deceased brother's children who had been left fatherless, and ensure that his killers are brought to justice. Veteran off-spinner Ravichandran Ashwin has come out in support of his Indian team-mate Hanuma Vihari after Union Minister and BJP leader Babul Supriyo had misspelled the latter's name on social media and at the same time, had also accused him of 'murdering Cricket' after the conclusion of the high-voltage third Test at the Sydney Cricket Ground where Team India ended up securing a  hard-fought draw. 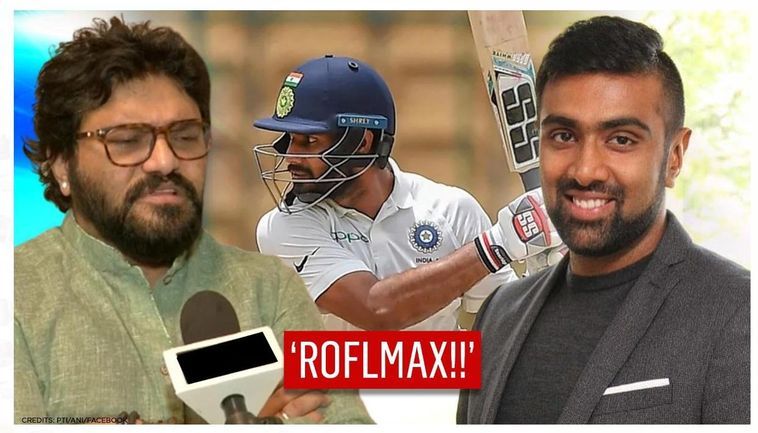 BJP lashed out at Congress’ alleged hypocrisy on Jallikattu ahead of Rahul Gandhi's attendance at a bull-taming event in Madurai on Thursday. Tamil Nadu Congress chief KS Alagiri mentioned that the Wayanad MP will lend his moral support to farmers protesting against the agrarian laws by witnessing the sport at Avaniyapuram Arena in Madurai on the occasion of Pongal. "The bull is a symbol of farmers and part of their lives,” Alagiri observed, adding that Gandhi shall not engage in any election campaign on January 14. 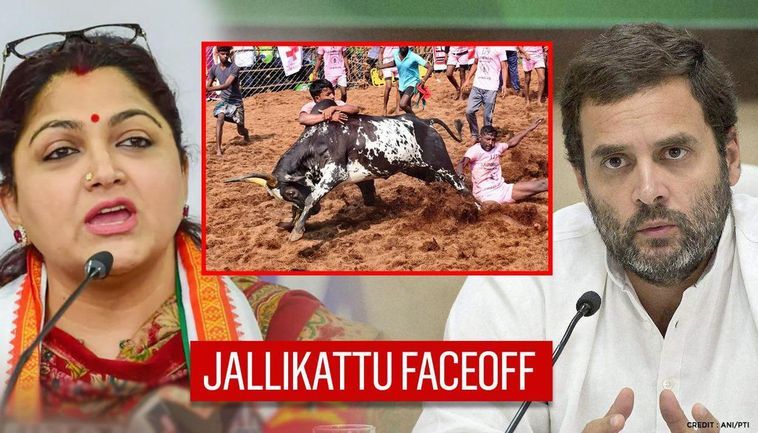 In yet another moment of pride for India in the field of innovation and technology, Indian Army officer Lieutenant Colonel GYK Reddy indigenously developed a 'microcopter' which can be used by the Army to carry out surveillance inside buildings or rooms which act as hideouts of the terrorists. The trials of the microcopter have been successfully carried out by a Para Special Forces battalion in Jammu and Kashmir. Further improvements are also being carried out on the micro drone. 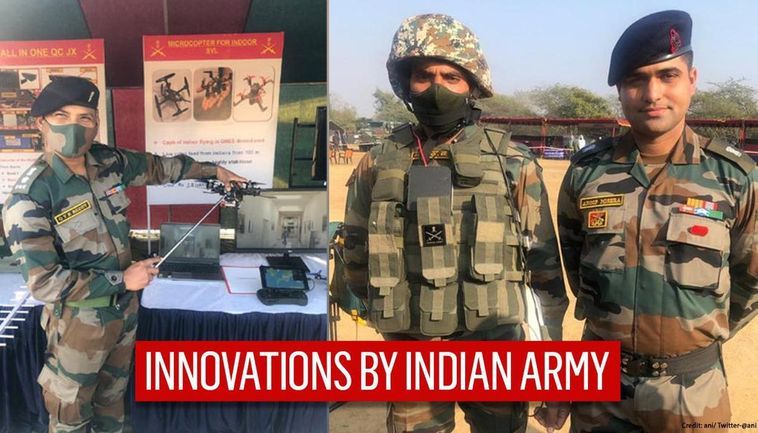