Harivansh Singh was re-elected as Rajya Sabha Deputy Chairman while Prashant Bhushan has filed a review petition in contempt case, here are headlines at 8 pm

As the race to Bihar polls heats up, JD(U) MP Harivansh Narayan Singh - the NDA's candidate for Rajya Sabha Deputy Chairman, was elected by the Upper House as the Monsoon Session commenced on Monday. Singh, who has been elected for the second consecutive time was pitted against RJD MP Manoj Jha. With NDA's 116 seats over the Opposition's 61 seats, the vote was tipped in favour of Singh. 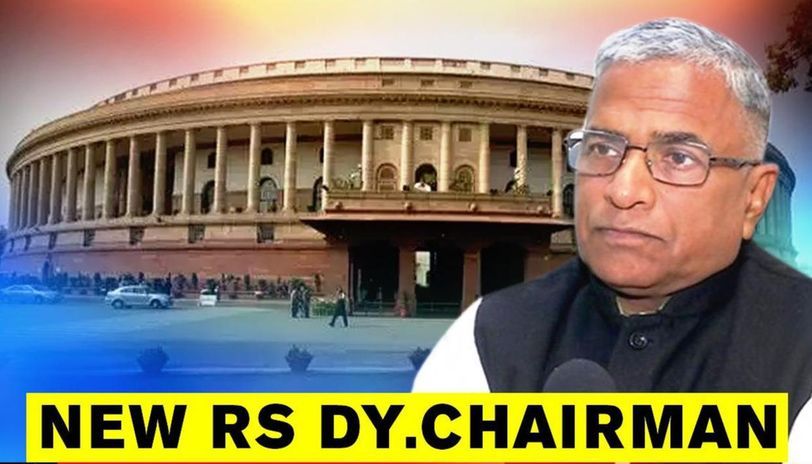 On day one of the Monsoon session of the Parliament, 17 MPs have tested COVID-19 positive as they underwent the mandatory test on Monday. As a result, all the COVID positive MPs did not attend the Parliament. As per ANI, these 17 MPs include BJP's Meenakshi Lekhi, Anant Kumar Hegde and Parvesh Singh Sahib. Apart from the 17 Lok Sabha MPs, six Rajya Sabha MPs have also contracted the virus. Earlier on Sunday, five members of the Lok Sabha tested positive even before the commencement of the Monsoon Session. 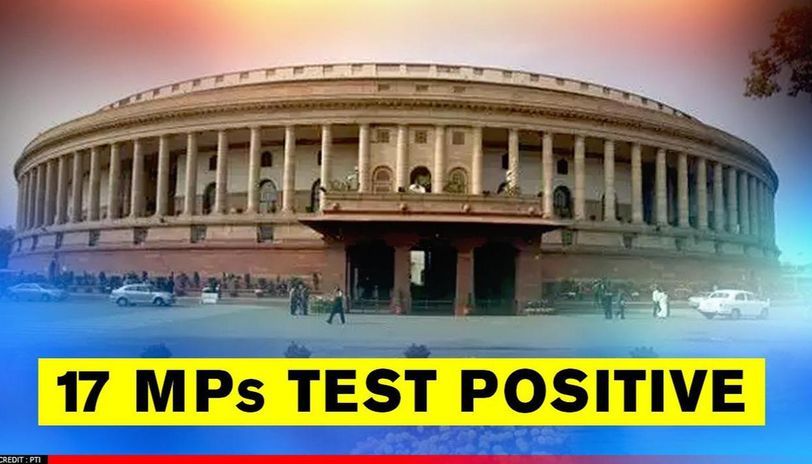 Disha Salian died under mysterious circumstances in Mumbai and a few days later actor Sushant Singh Rajput was found dead, the focus is back on both the cases. Throwing light on the same, BJP MLA Nitesh Rane, spoke to Republic TV exclusively and raised questions on Disha Salian's fiance Rohan Rai. Questioning Rai, Nitesh Rane claimed that Disha's fiance knows the 'truth about June 8' and is in hiding. 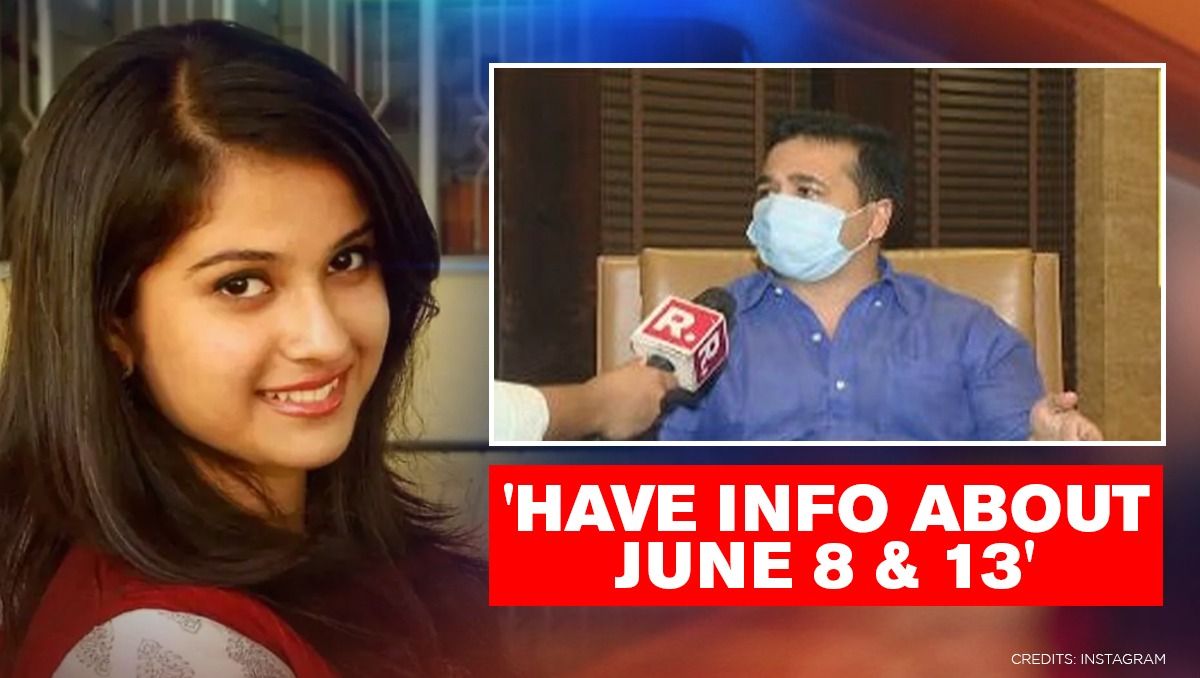 Filing for review against his contempt conviction, senior advocate Prashant Bhushan on Monday, maintained that Justice Arun Mishra's presence raised a 'reasonable apprehension' for getting a 'fair and impartial hearing'. Bhushan, who seeks a larger and different bench to re-hear his contempt case, deposited his Re-1 fine in the Supreme Court earlier in the day. Maintaining that his payment of the fine did not indicate his acceptance of the SC verdict, Bhushan filed the review petition via Advocate Kamini Jaiswal. With Justice Mishra retiring on September 2, a different bench will be constituted. 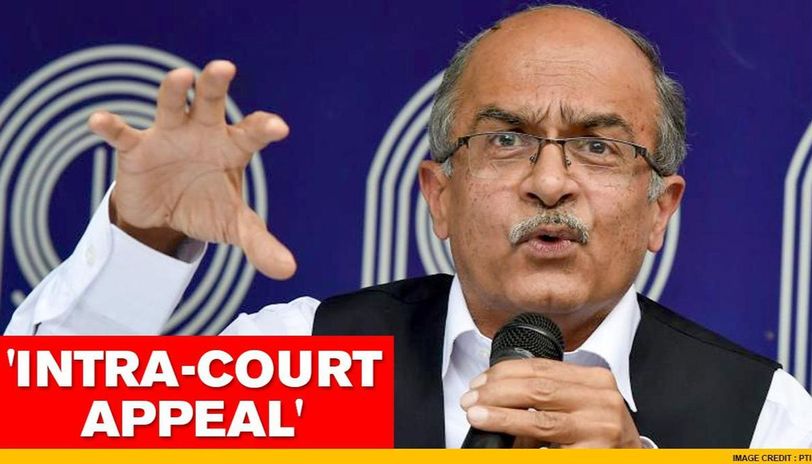 Showering praise on Chennai Super Kings skipper MS Dhoni, South African batsman David Miller has expressed that he wants to replicate the Indian's finishing abilities. With just days to go for the IPL 2020 to commence, Miller remarked that he tends to be 'in awe' of Dhoni's chases, adding that he loves watching the wicketkeeper-batsman play. After representing Kings XI Punjab in the IPL for eight years, the middle-order batsman will be seen in Rajasthan colours this year hoping to repeat some of his explosive innings in the past.