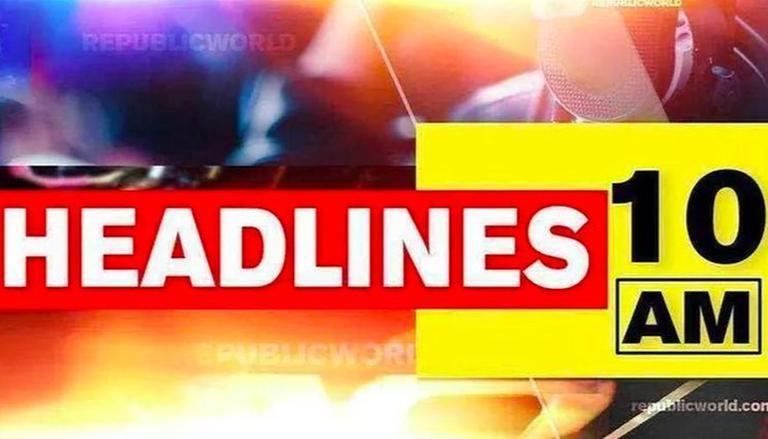 Indian Army Chief General MM Naravane on Thursday had arrived at Dimapur in Nagaland on a two-day visit to review the army's operational readiness. General Naravane reviewed the Indian Army's preparedness along the Northern Borders of Arunachal Pradesh and the overall security situation in the hinterland of the North East.

General MM Naravane arrived at #Dimapur #Nagaland on a two day visit to review the operational readiness along the Northern Borders of #ArunachalPradesh and security situation in hinterland of #NorthEast. (1/3) pic.twitter.com/jdmH6KJCA4 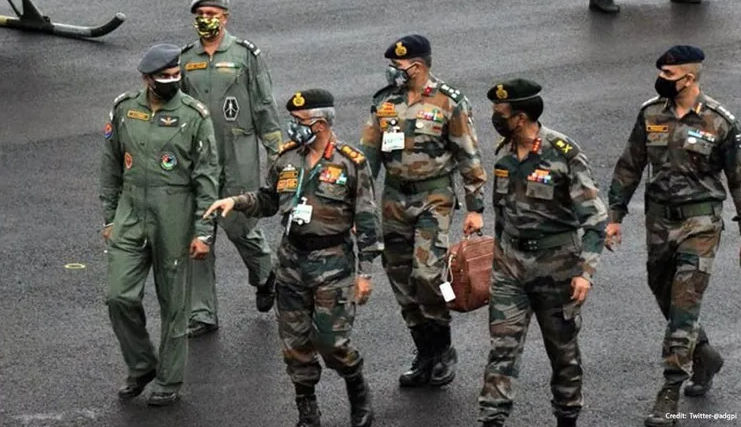 An Indian Air Force (IAF) MiG-21 Bison fighter aircraft crashed near Moga in Punjab late Friday night. According to IAF officials, the MiG-21 was on a routine training sortie when the incident occurred. As per reports, the body of the pilot - Squadron leader Abhinav Choudhary has been recovered 2 kilometres away from the crash site after police launched the search operation. 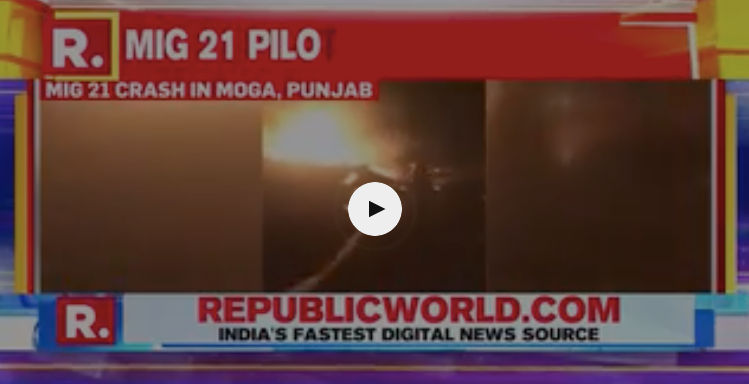 Amid the surge of 'Black Fungus' cases in the country, Chandigarh Health Department has notified Mucormycosis (Black Fungus) under Epidemic Diseases Act 1897 as has been made mandatory for all government and private health facilities to report all suspected and confirmed cases to the Health Department,  announced the Chandigarh Administration. States like Odisha, Assam, Telangana, Maharashtra, Rajasthan, Haryana, Tamil Nadu, Gujarat have notified Black fungus as a notifiable disease under the Epidemic Act currently in force in all states, to let patients avail treatment under govt insurance. Welcoming the unconditional ceasefire between Israel-Hamas, US President Joe Biden on Friday, said that he had spoken to both Israeli Prime Minister Benjamin Netanyahu and the Egyptians who are in touch with Hamas. He lamented the deaths of the hundreds of civilians due to the 11-day war, condoling all families - Israeli and Palestinian hoping for a recovery. Vowing to continue US diplomacy with Israel and Palestine, he said that both equally deserve to live in safety and security and enjoy freedom.

Prime Minister Netanyahu informed me that Israel has agreed to a mutual, unconditional ceasefire. The Egyptians have now informed us that Hamas and the other groups in Gaza have also agreed. In a shocking incident of COVID apathy, several workers from a crematorium in Gujarat's Vyara village in Tapi district, on Thursday, alleged discrimination by villagers. Speaking to ANI, one of the workers - Kawasik Kumar said that the villagers do not allow him to fill water or meet his family out of fear of the virus. Kumar stated that inspite of filing a complaint, no action has been taken.

Gujarat | Several workers from a crematorium in Vyara allege discrimination in villages. "I'm not allowed in my village due to this work. They don't let us fill water, nor do they let me meet my family; filed complaint but to no avail. I've to live here,"Kawasik Kumar said(20.05) pic.twitter.com/IJo1ZsEPjV 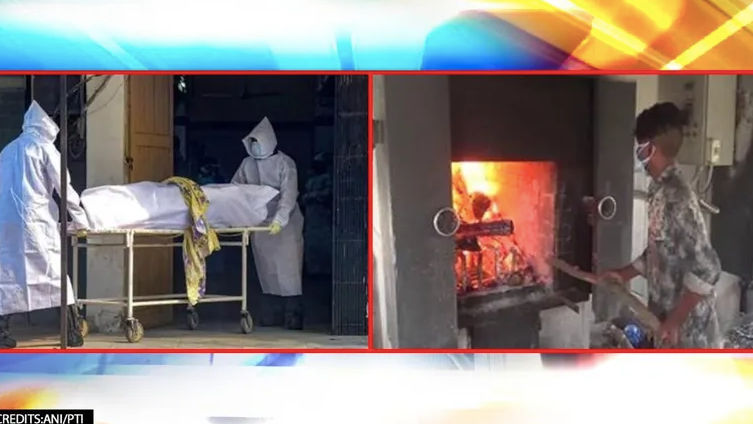