The first batch of Russia's Covid-19 vaccine Sputnik V will be delivered to India in April, said Indian Ambassador to Russia, Bala Venkatesh Varma on Thursday.

"What we heard from companies is that by (the end of) this month, the first shipment will take place and the production will be (launched) there in May and slowly increase," Bala Venkatesh said. He added that that the volume of vaccine production in India will gradually increase and may exceed 50 million doses per month. 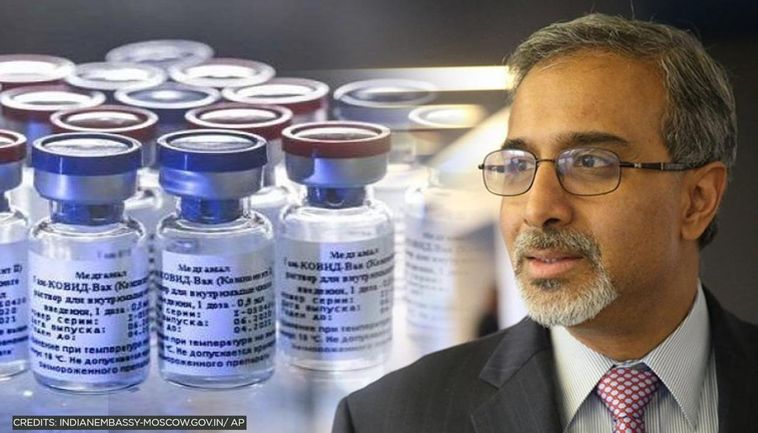 As West Bengal witnesses a spike in COVID-19 cases, the state’s Chief Electoral Officer (CEO) has called for an all-party meeting on Friday to discuss election campaign-related matters during the COVID-19 pandemic and encourage virtual rallies for the remaining phases of the Assembly polls. Bengal assembly elections are being held in 8 phases out of which, polling for the first four phases has already taken place. Voting for the fifth phase will be held on April 17 and counting of votes will take place on May 2. 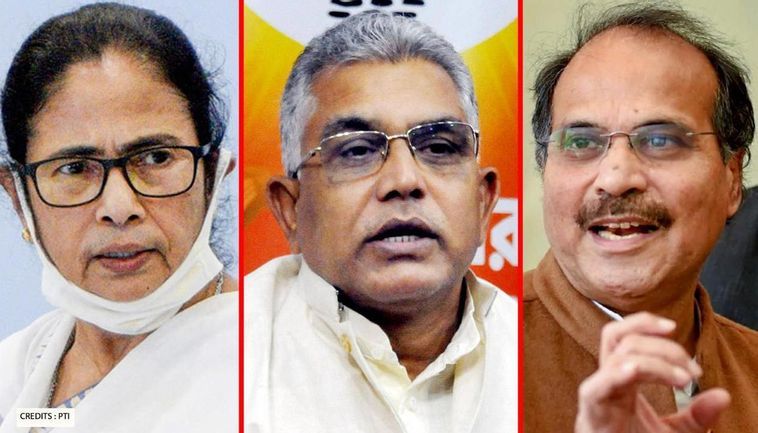 Amid fresh spats between US and Russia, President Joe Biden on Thursday stated that US and Russia are discussing the possibility of a meeting to address the issues between both countries. President Biden proposed that the two leaders meet during the summer in Europe. Reportedly officials from both countries are discussing the potential summit. President Biden described the phone call conversation as "candid and respectful".

"Earlier this week I spoke with President Putin of Russia about the nature of our relationship between our two countries. The conversation was candid and respectful," added President Biden. 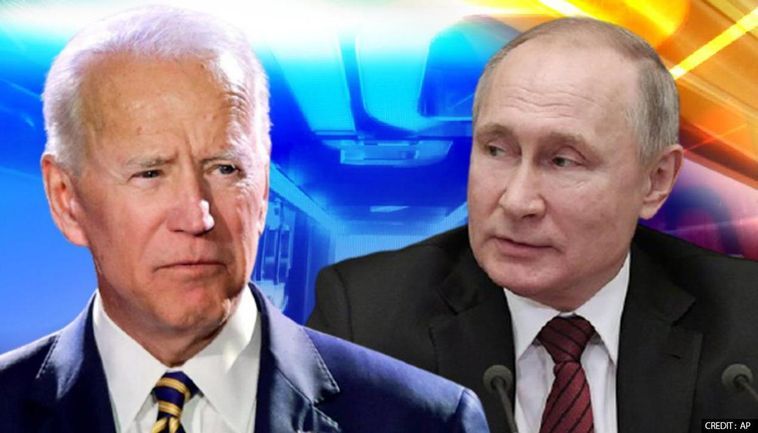 The Hyderabad Police detained Andhra Pradesh CM Jagan Mohan Reddy's sister YS Sharmila on Thursday after she embarked on a foot march with her followers. YS Sharmila, who announced her decision to launch her own outfit on July 8, was on a three-day fast (Deeksha) at Dharna Chowk in Hyderabad's Indira Park demanding the KCR-led TRS government to fill up the vacancies in government jobs. As per reports, the Hyderabad Police had granted permission to YS Sharmila to observe fast for just a day owing to COVID-19 restrictions, however, the latter insisted on three days. 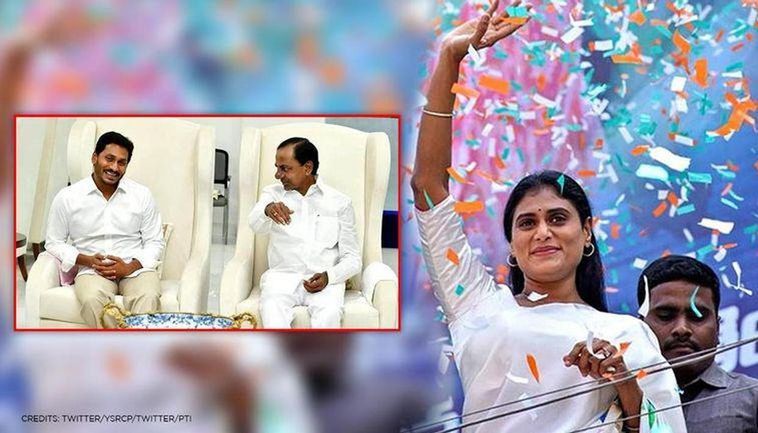 Director Jeo Baby's ‘The Great Indian Kitchen’ has created a sensation across South India and grabbed huge social media attention for its brilliant content. Notably, Justice Chandrachud was on the five-judge bench that pronounced the verdict of allowing women’s entry inside the Sabarimala temple. Speaking at a virtual event, he termed The Great Indian Kitchen 'poignantly engaging' and explained how it connected with the Sabarimala judgement. A video of the SC judge lauding the film was shared by director Jeo Baby on his Facebook page. 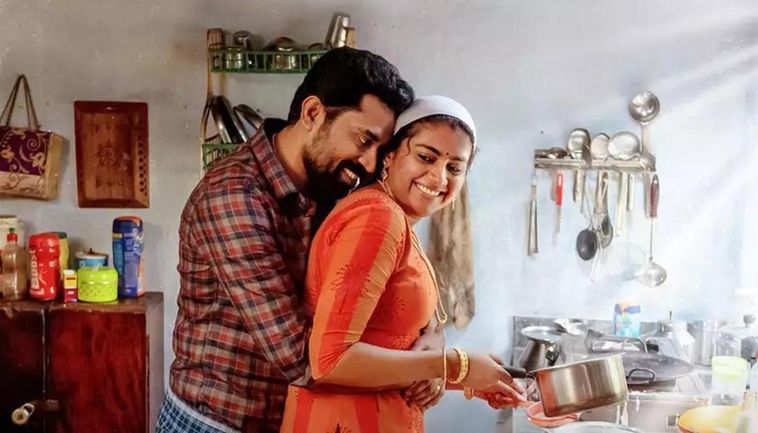