In a massive development, a team of Israeli officials is likely to visit India to investigate a minor bomb explosion that took place near the embassy in the heart of Lutyens' Delhi on Friday.  While no injuries were reported, some cars were damaged in the blast in the very high-security zone. Delhi Police Additional PRO Anil Mittal said initial impressions suggest that it could be a mischievous attempt to create a sensation of terror in the national capital.

Tamil Nadu Chief Minister K Palaniswami on Friday met state Governor Banwarilal Purohit and took up the issue of the release of all 7 convicts in the Rajiv Gandhi assassination case, said AIADMK Minister D Jayakumar. The Minister informed that Palaniswami had called on the Governor soon after chairing a Cabinet meeting in Chennai, to reiterate a September 2018 Cabinet resolution recommending the realise of the convicts. Jayakumar, who among other has accompanied Mr Palaniswami said, "The Chief Minister too up (with the Governor) the release of the 7 convicts." 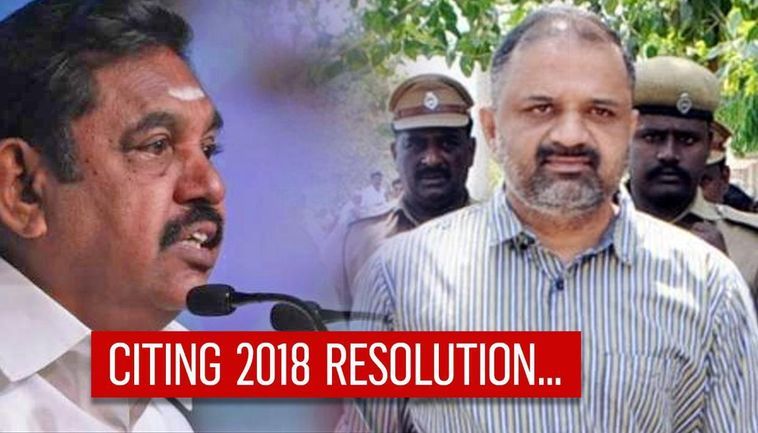 The Board of Control for Cricket in India (BCCI) will be organising the Vijay Hazare 50-over tournament, the Senior women's one-dayers, and the Vinoo Mankad Trophy - U19 limited-overs tournament. This comes after the BCCI successfully hosted the Syed Mushtaq Ali T20 tournament which began on January 10, kicking off the much-delayed 2020-21 domestic season. 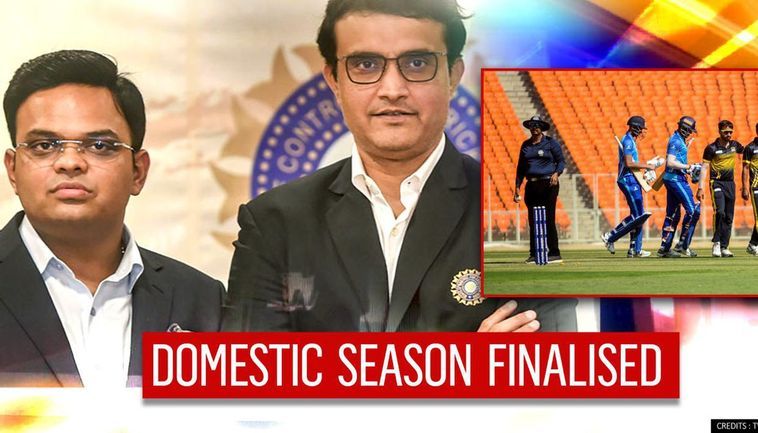 In a minor breakthrough amid the farmer-Centre stalemate over the new farm laws, 17 farmer organisations across 11 states/UT participated in the deliberations with the Supreme Court-appointed 3-member panel on Friday. The organisations from Andhra Pradesh, Gujarat, Jammu and Kashmir, Karnataka, Madhya Pradesh, Maharashtra, Odisha, Tamil Nadu, Telangana, Uttarakhand and Uttar Pradesh gave their frank views and detailed suggestions on the Farm Laws. The Sanyukt Kisan Morcha - which has refused to talk to the SC panel -continue to protest at Delhi's borders - Tikri, Singhu, and Ghazipur, often clashing with police and local protestors on their 64th consecutive day. 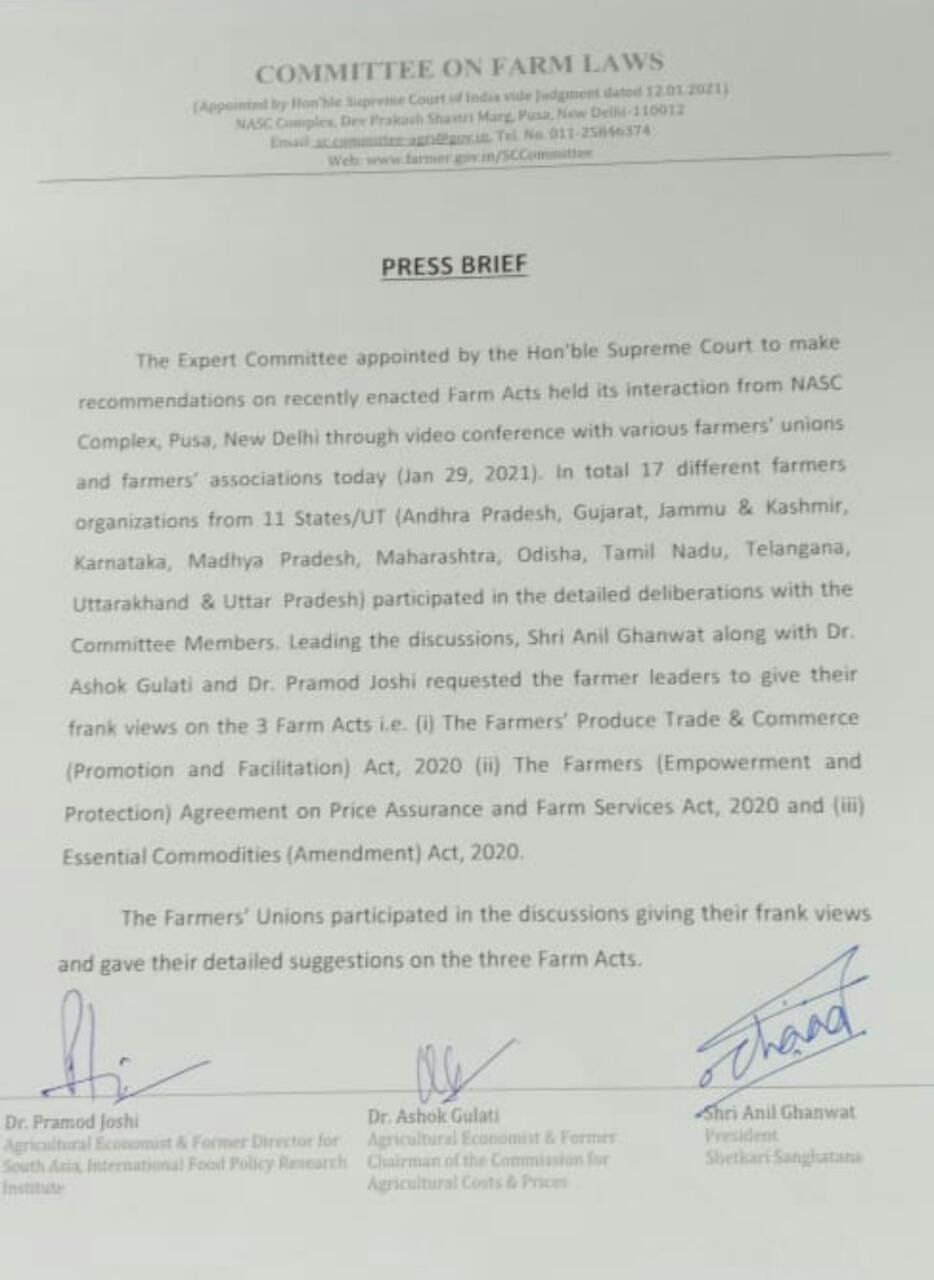 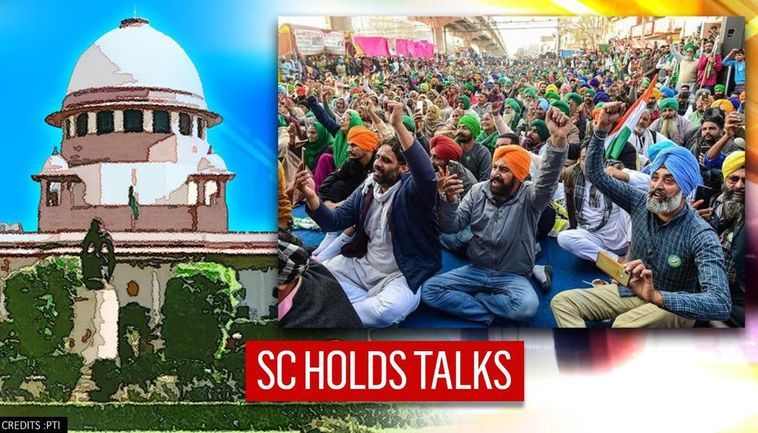 British Prime Minister Boris Johnson on Friday welcomed the positive trial results of Janssen's single-dose COVID-19 vaccine, adding if approved by UK regulators the doses will be available later this year. Johnson called the news "very encouraging as he said that the UK government has secured 30 million doses of Janssen's COVID-19 vaccine. Janssen on January 29 announced that the single-dose COVID-19 vaccine it has developed produced positive data from the phase 3 studies, showing it to be 66% effective against the virus.

Very encouraging that early trials of the vaccine developed by Janssen show it to be effective against coronavirus.

We have secured 30 million doses, and if approved by our medicines regulator we should expect these to be available later this year. 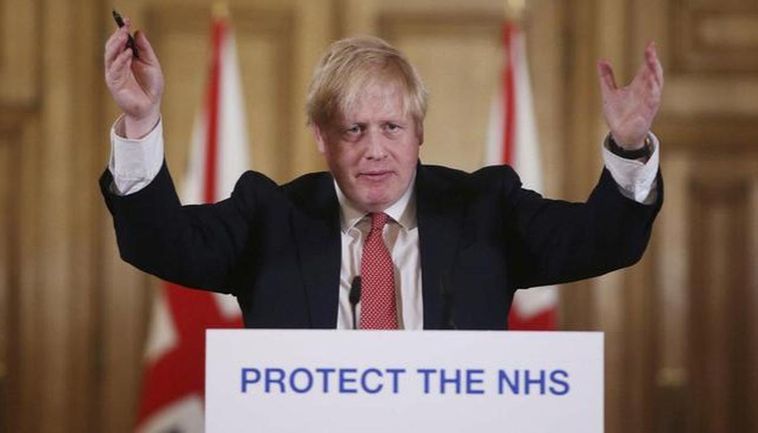