WHO has not only mentioned the possibility of an airborne transmission but also specified that it could be transmitted via aerosols. Read other latest news here

West Bengal CM and Trinamool Congress (TMC) supremo Mamata Banerjee is set to take oath as the Chief Minister on Wednesday following her victory in the West Bengal assembly elections. Mamata Banerjee who is staring at her third tenure will take oath at 10.45 am at the Raj Bhavan. The oath-taking ceremony will be a low-key affair due to an unprecedented surge in COVID-19 cases. Banerjee, who lost from Nandigram despite the astounding Trinamool victory, can be sworn in as the CM but will have to get elected to the assembly within six months of assuming office. 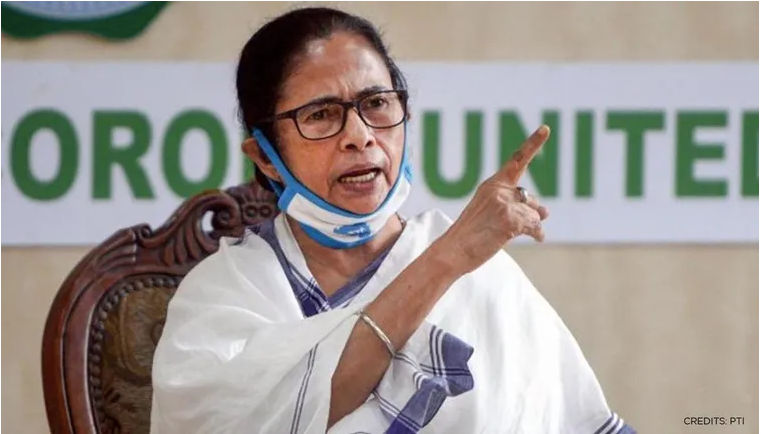 An unfortunate incident took place at Tamil Nadu's Chengalpattu Government Hospital on Wednesday morning after 11 patients lost their lives due to an alleged Oxygen shortage in the hospital. The tragedy took place at 3 AM after patients began to succumb one after another in the hospital premises. The accident ultimately claimed the lives of 11 patients. While the families of the deceased have alleged that a lack of Oxygen supply killed them, the hospital has strongly denied this stating that they had sufficient Oxygen supply. 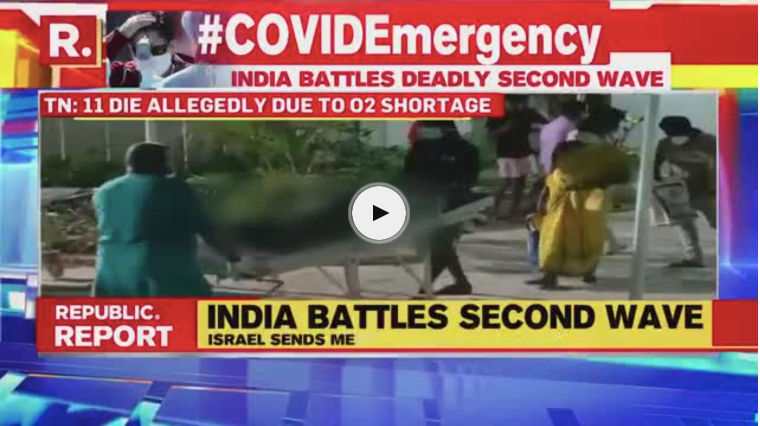 Prime Minister Narendra Modi and UK Prime Minister Boris Johnson held a virtual summit on Tuesday where the two leaders reaffirmed their partnership and laid out a shared vision for UK-India defence cooperation. With a special focus on maritime and industrial collaboration, PM Modi and PM Johnson stressed on the benefits of closer cooperation in a free and open Indo-Pacific, recognising their shared interest in the region's prosperity and stability. A new agreement on 'Maritime Domain Awareness' was signed between India and the UK with emphasis on maritime information sharing, an invitation to the UK to join India’s Information Fusion Centre in Gurgaon and an extensive exercise programme that includes joint tri-lateral exercises. 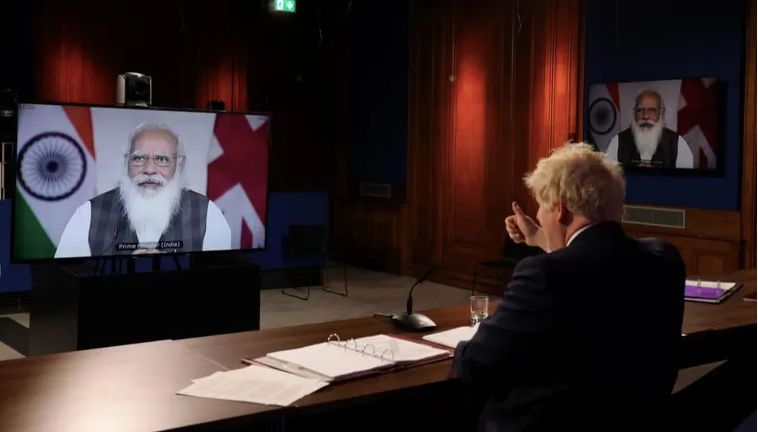 It has been more than a year since the COVID-19 pandemic started wreaking havoc across international boundaries. Even with the infection spreading to over 153 million people, the mode of its transmission still remains uncertain. World Health Organisation (WHO) last year acknowledged that coronavirus disease was airborne, but ruled out demands to include it into its guidelines citing lack of evidence. However, in its latest update, the organisation has not only mentioned the possibility of an airborne transmission but also specified that it could be transmitted via aerosols. 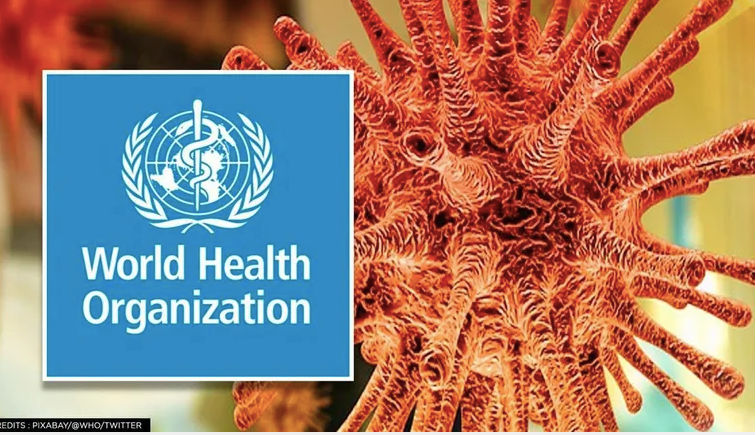 Months after he was banned from social media platform Twitter and suspended from Facebook, former US President Donald Trump has now launched his own communications platform. The platform named 'From the Desk of Donald J. Trump' has been launched so that Trump can post pictures, videos, comments, and articles. This also comes ahead of Facebook's independent oversight board's decision on Wednesday on whether to indefinitely suspend Trump from the platform. 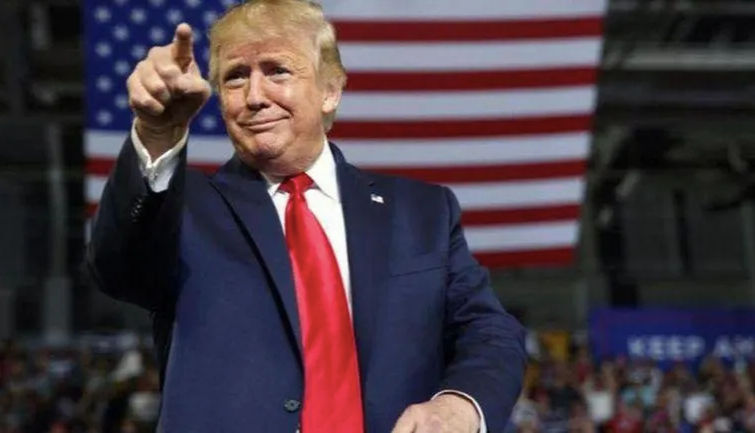