The IMD warned that the cyclonic storm of "Tauktae" will make landfall in 12 hours as the low-pressure area over the Arabian Sea near Lakshwadeep. 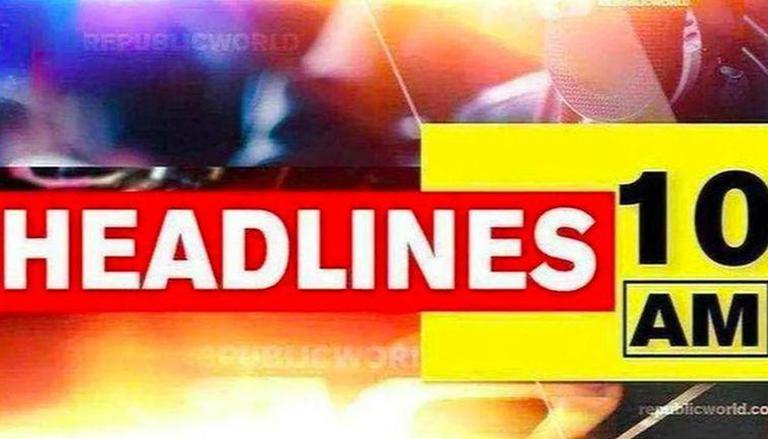 
Cyclone Tauktae Likely To Intensify Into ‘severe Cyclonic Storm’ In Next 12 Hours: IMD

The Indian Meteorological Department (IMD) on Saturday warned that the cyclonic storm of "Tauktae" will make landfall in 12 hours as the low-pressure area over the Arabian Sea near Lakshwadeep has intensified into a deep depression. Meanwhile, Kerala has started witnessing heavy lashes ahead of severe storm predictions. Vice president Meteorology And climate Change, Mahesh Palawat informed that moderate or heavy rainfall is expected in Kerala for the next 24 hours. The IMD has directed a watch for South Gujarat and Diu coasts.

As Rajya Sabha disallows virtual meetings of standing committees, Congress MP Jairam Ramesh on Saturday, claimed that this had been the trend for the past one year. He pointed out that while PM can hold all his sessions virtually, 30 odd MPs cannot hold a meeting. Pointing out that Central Vista project was being classified as 'essential work', he lamented that no parliament has run away from its duties like in India. Both Trinamool and Congress have written to Rajya Sabha Chairman M Venkaiah Naidu and Lok Sabha Speaker Om Birla, urging them to let parliamentary committee meetings be held virtually to enable them to address issues of public interest amidst the ongoing coronavirus pandemic. This is the TMC's third letter on the issue, the party said, adding that the first letter was written in July, 2020 and the second letter in August, 2020. 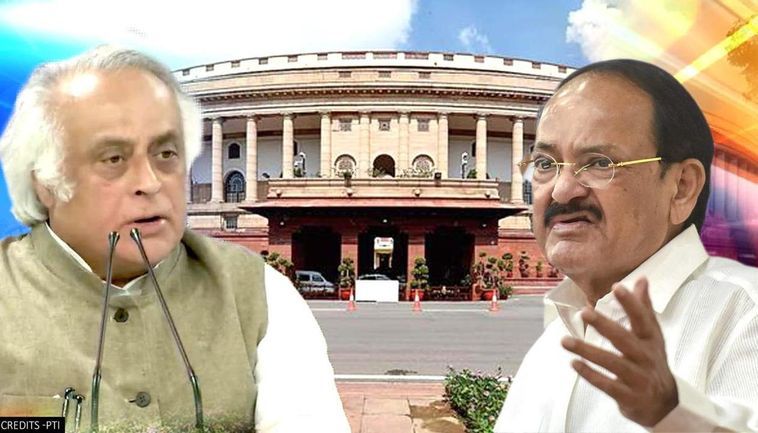 Lauding BJP-ruled Madhya Pradesh for announcing a monthly pension for COVID orphans, Shiv Sena on Saturday claimed that this could be a 'role model' for other states. Via its mouthpiece Saamana, Shiv Sena said that any amount of praise for Chouhan's decision to give Rs 5000/month to children whose parents or guardians have passed away due to COVID was less. Sena lamented the loss of the many adults due to COVID leading to several children left bereft of guardians. 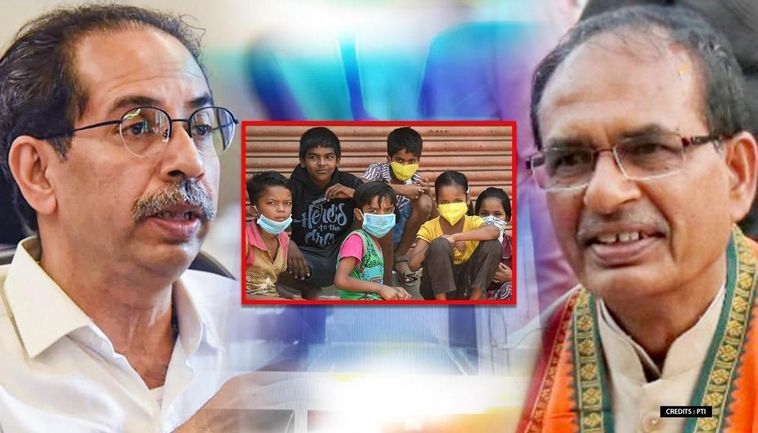 The mortal remains of India's Soumya Santhosh who lost her life in the rocket strikes in Israel's Ashkelon reached the Delhi Airport on Saturday. The 30-year-old caretaker had passed away on May 10 when she was on a video call with her husband as a rocket triggered by Hamas militants hit the region.

At the Delhi airport, Union Minister V Muraleedharan and Rony Yedidia Clein, Israel's Deputy Envoy paid floral tributes to the departed soul. Her last rites will be performed in her home state Kerala once her remains arrive there later today. Taking to Twitter, V Muraleedharan paid his condolences saying that he empathised with the pain of her family members.

With a heavy heart, received the mortal remains of Ms. Soumya Santhosh in Delhi and paid my last respects. CDA of Israel Embassy @RonyYedidia also joined.

I empathise with the pain and sufferings of the family of Ms. Soumya. More strength to them. pic.twitter.com/97bvOziCpG

Commerce Secretary Anup Wadhawan, while speaking at a conference on foreign trade issues informed that the foreign trade sector is recovering in a balanced manner. He further added that there has been a positive performance in April 2021. Commerce Secretary Wadhawan also mentioned that import growth was lagging, but it is improving. On a positive note, the secretary informed that the country is not facing any major issue on logistics amid COVID-19 restrictions. He said that problems did arise but due to constant efforts, it has been contained. According to Wadhawan, tariffs have increased on an international level, but no major limitations have been witnessed.

"April 2021 performance is positive. Overall, the foreign trade sector is recovering in a balanced manner. Import growth was lagging, to some extent there is slight convergence, but on the whole, recovery is balanced and in favour of greater export recovery," said Secretary Anup Wadhawan. 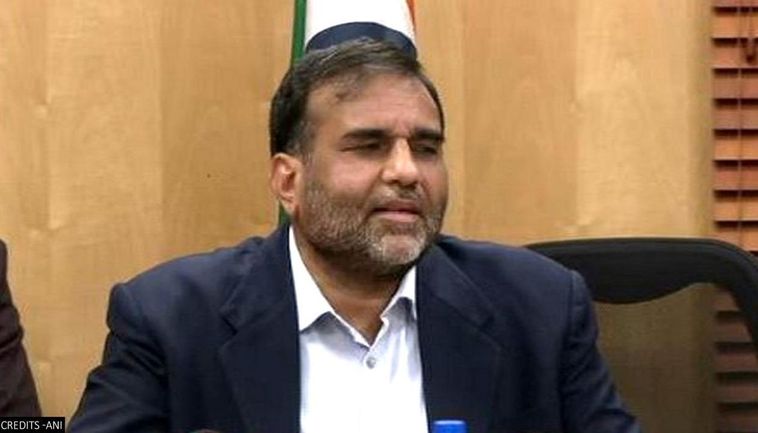 Prince Harry joined the chorus of backlash against American podcaster Joe Rogan’s remarks spreading misinformation against COVID vaccination, arguing that he should have chosen his words more carefully. Appearing at the weekly podcast Armchair Expert, the 36 years old asserted that the present world is battling a “misinformation endemic” and at times like these, “you’ve got to be careful about what comes out of your mouth.”  Asking Rogan to "stay out of it", Harry asserted that with every platform comes responsibility.

Late April, Rogan attracted global flak after he said that healthy youth need not get vaccinated against coronavirus. During his podcast The Joe Rogan Experience, he reckoned, "If you’re like 21 years old, and you say to me, ‘Should I get vaccinated?’ I’ll go no. If you’re a healthy person, and you’re exercising all the time, and you’re young, and you’re eating well, I don’t think you need to worry about this". 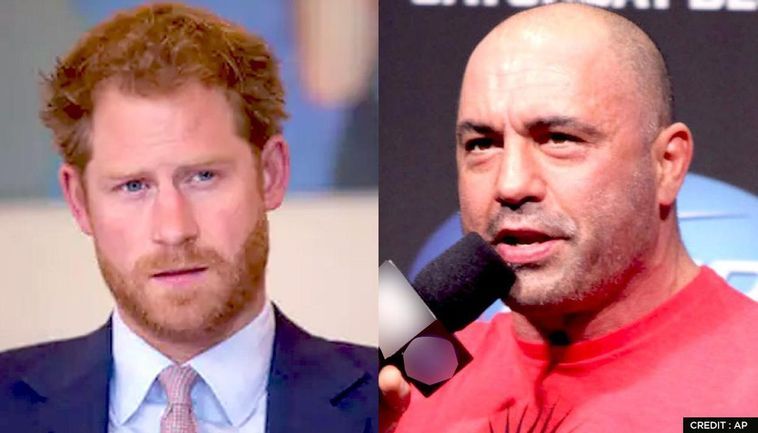