From Odisha CM Naveen Patnaik receiving anonymous threat letter to Trump accepting defeat for the first time after US Capitol siege, read latest news at 10 AM.

Odisha Chief Minister Naveen Patnaik on Thursday received an anonymous letter claiming that a conspiracy has been hatched to eliminate him, following which the state government ordered an enquiry into the matter. According to sources, the letter addressed to Odisha CM was sent to his residence. The letter claimed that contract killers armed with sophisticated firearms may attack him anytime. 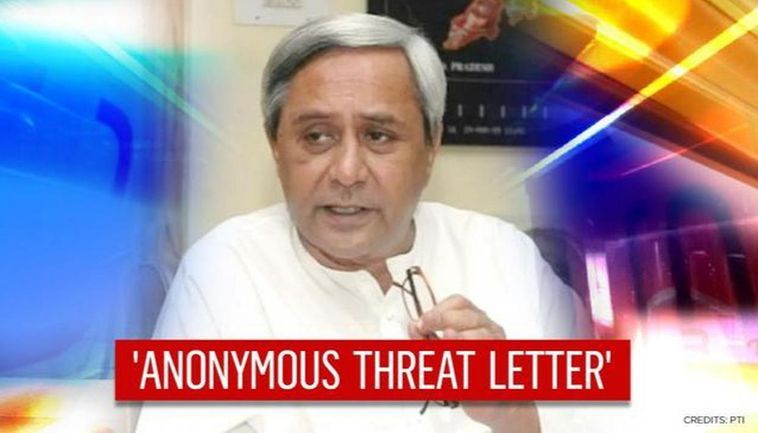 On Friday, permanent representative of India at the UNSC TS Tirumurti said a video message and informed that India has been asked to chair three key subsidiary bodies of UN Security Council which are Taliban Sanctions Committee, Counter-Terrorism Committee (for 2022) and Libya Sanctions committee.

Happy to announce that ðŸ‡®ðŸ‡³ #India will be chairing 3 key subsidiary bodies of @UN #SecurityCouncil during #IndiainUNSC (2021-22):

Emmanuel Bonne, the diplomatic advisor to French President, on January 7 called on India for combined initiatives between New Delhi and Paris during the country’s tenure at the United Nations Security Council (UNSC). While speaking at an event in New Delhi, Bonne called India’s term “critical” and said that France wants to develop ties with India in a long-term approach.

Bonne said, “India will be a member of the UNSC for two years. This will be a critical occasion for both of us to take initiatives whether it will be on the Indo-Pacific region or it is about addressing terrorist threats...We need India..we want to develop ties with India in a long term approach." President-elect Joe Biden denounced the violence unleashed by 'domestic terrorists' at one of the most iconic buildings of America on January 6 (local time) when Congress convened to certify his win. Mostly pro-Donald Trump supporters, Biden said "don't dare call them protesters" but also indicated that it was expected.

"They weren't protesters, don't dare call them protesters. They were a riotous mob, insurrectionists, domestic terrorists...I wish we could say we couldn't see it coming but that isn't true. We could see it coming. The past four years we have had a president who has made his contempt for our democracy, our Constitution, the rule of law, clear in everything he has done,” he said.

US President Donald Trump on January 8 publicly conceded for the first time since the November elections and informed that he will not be serving a second term. A day after being accused of inciting violence at US Capitol where his supporters broke into the building, being banned from Facebook ‘indefinitely’, Trump’s remarks in the recorded video message just fell short of congratulating President-elect Joe Biden. Out-voted Trump, who is the first US President to remain unsuccessful in his re-election bid since 1992, said that his ‘focus now turns to’ smooth transition of power.