Tension prevailed in Tamil Nadu's Krishnagiri district after miscreants smeared paintings of Periyar and BR Ambedkar with cow dung on Monday night. As per reports, a wall painted with Ambedkar & Periyar's image in Ambedkar Colony was smeared with cow dung and was spotted by the residents on Tuesday morning. The Krishnagiri Police are yet to find those responsible for the even though an investigation and enquiry is underway, as per sources. Wednesday is Ambedkar Jayanti. 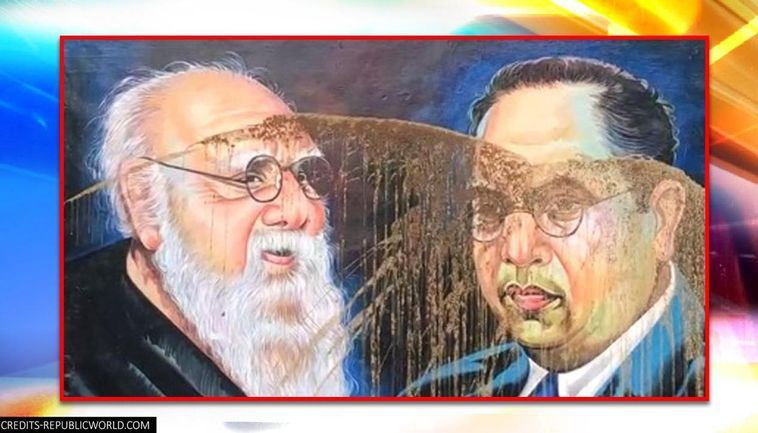 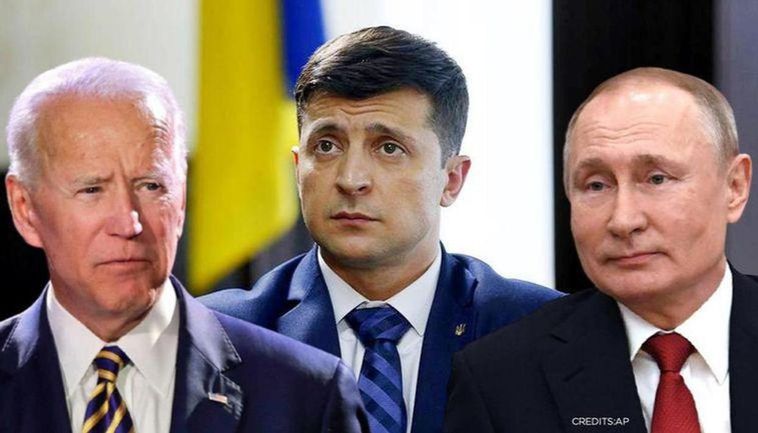 DMK's youth wing leader and candidate from Chepauk on Tuesday, April 13, tweeted that after he raised objections, the makers of the film Karnan starring Dhanush had assured him that they will change the alleged discrepancy in the timeline of a crucial event in the plot concerning the sequence of a riot filmed in the movie. He also requested to the makers to delete misleading scenes fro the film. 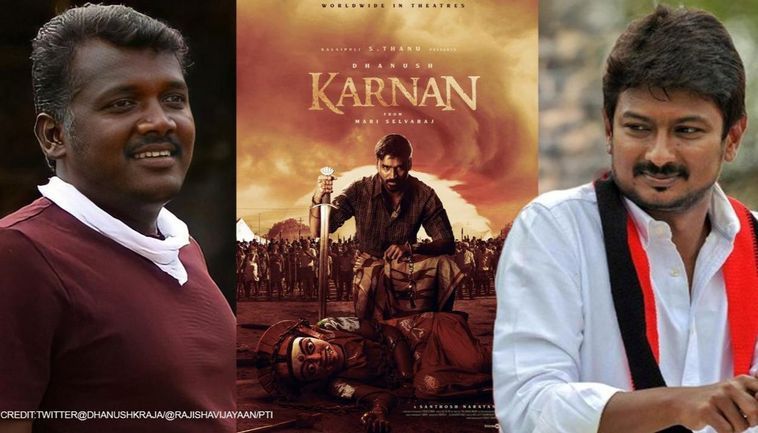 China-India border tensions "remain high" despite some force pullbacks this year, the US intelligence community has told Congress, asserting that Beijing seeks to use coordinated, whole-of-government tools to demonstrate its growing strength and compel regional neighbours to acquiesce to its preferences, including its claims over disputed territory. 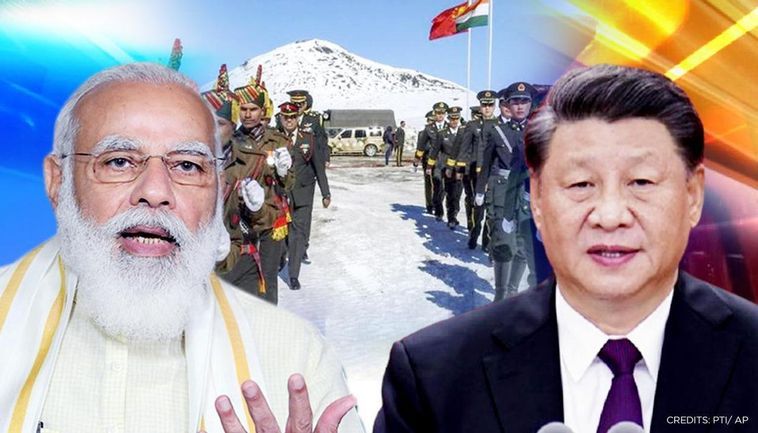 United States President Joe Biden has decided to withdraw all American troops from Afghanistan by September 11. The date marks the 20th anniversary of the terrorist attacks on America that were coordinated from Afghanistan, said the US officials on April 13. The US administration has extended the earlier deadline of May 1 set by the Trump administration in agreement with the Taliban. 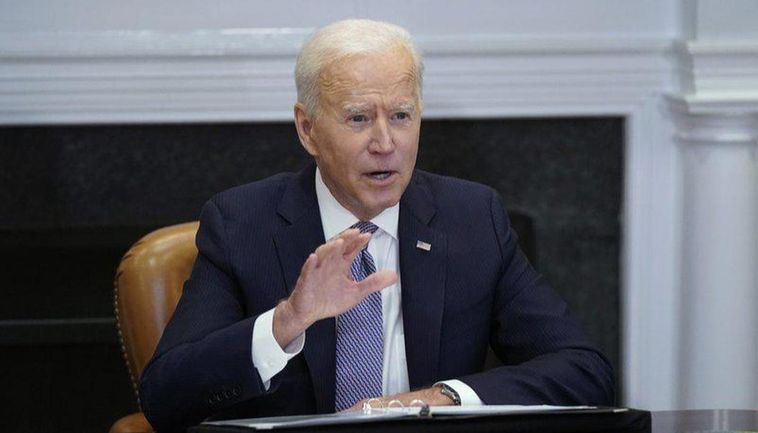