Here are the latest news headlines from India at 8 pm:

On Monday, Prime Minister Narendra Modi launched three high-tech COVID-19 testing facilities at Noida, Mumbai and Kolkata via video conference. Speaking at the event, he stated that West Bengal, Uttar Pradesh and Maharashtra would be able to conduct 10,000 additional tests. According to him, these facilities would also be used for testing Hepatitis B and C, HIV and dengue. He thanked the Indian Council of Medical Research and other organizations for setting up these facilities. 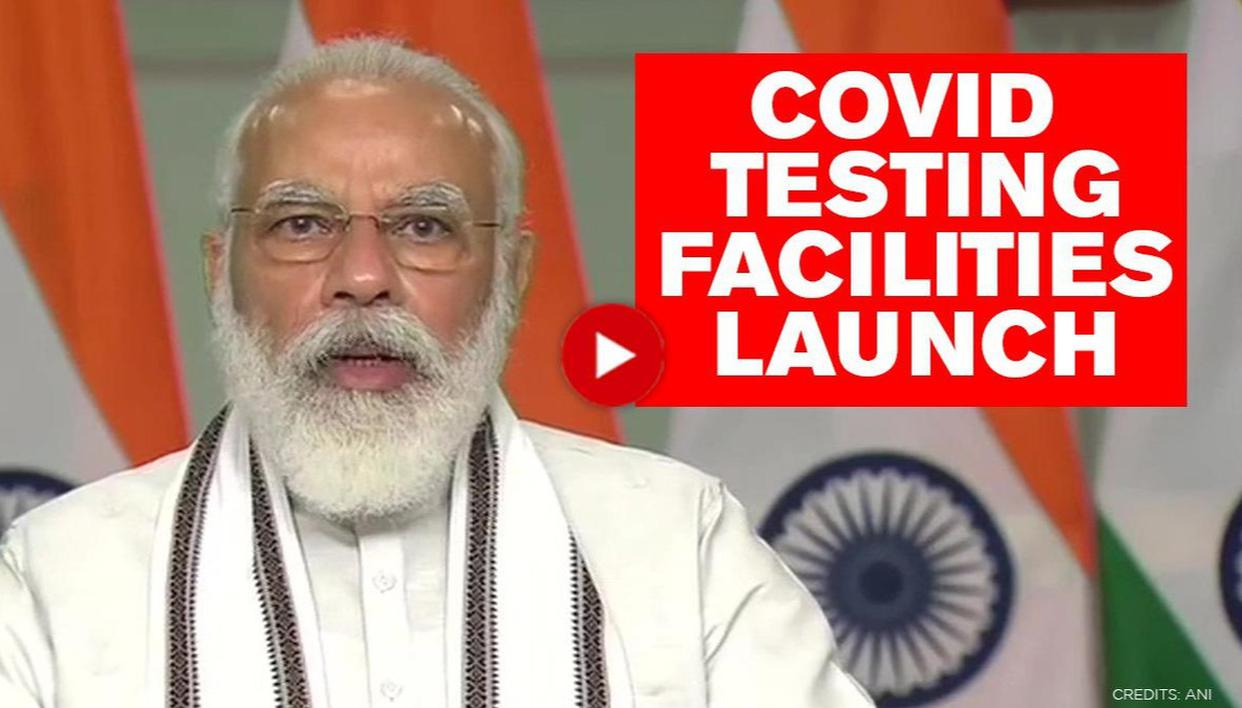 On Monday, Congress MLA Hemaram Choudhary rejected party spokesperson Randeep Singh Surjewala's claim that three MLAs of the Sachin Pilot camp would return to CM Ashok Gehlot's faction. Choudhary- one of the 19 Pilot camp legislators asserted that none of them shall switch over to the other side. According to him, Surjewala was giving such statements to assuage the dejected MLAs holed up in Fairmont Hotel. In a massive development in the ongoing probe into Rajiv Gandhi Foundation on Monday, the Enforcement Directorate (ED) has sought details of the properties purchased by Rajiv Gandhi and Nehru trust from the BJP-JJP Haryana government, as per sources. The current government has started gathering the list of properties purchased by the mentioned trust. ED is already probing former Congress CM Bhupinder Singh Hooda in connection with the Gurugram land scam looking at the quid-pro-quo nature of the deals. 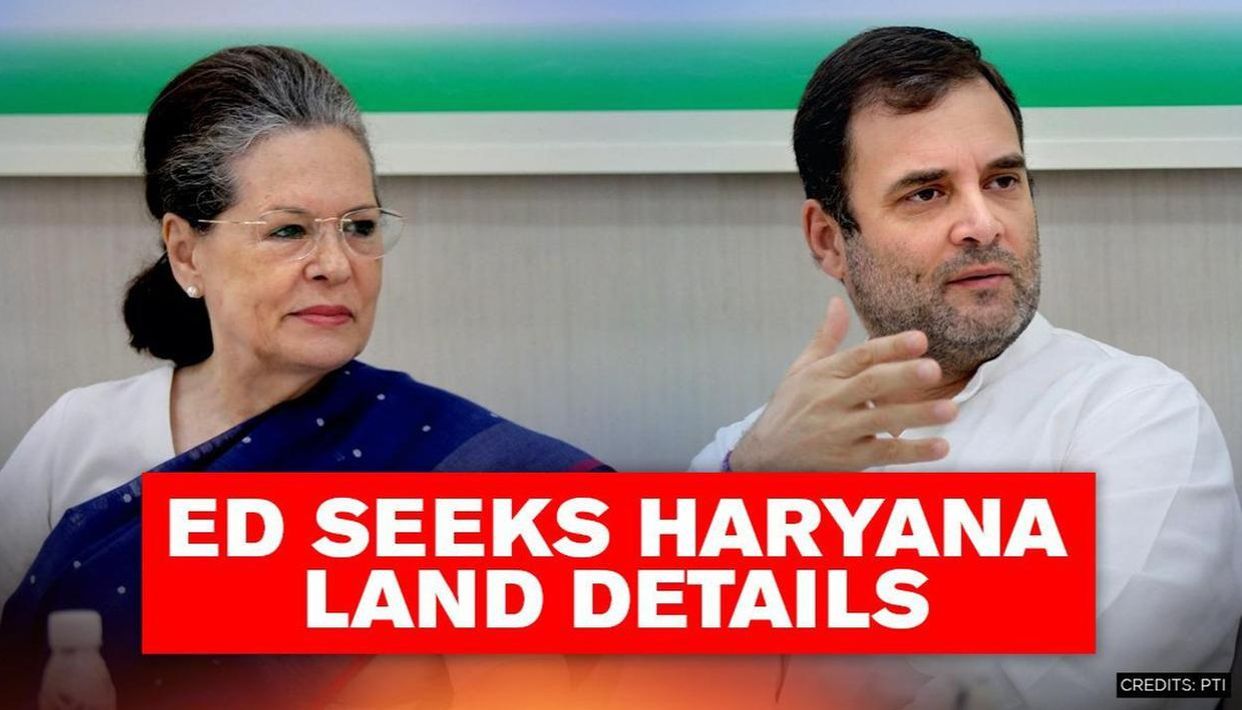 On Monday morning, the first five Rafale jets including three single-seater and two twin-seater aircraft have taken off from the Dassault Aviation Facility in France. The ferry of the jets shall be undertaken by the Indian Air Force pilots, who have undergone comprehensive training on the aircraft. Subject to weather conditions, the jets are set to arrive at the Air Force Station in Ambala on July 29, 2020. 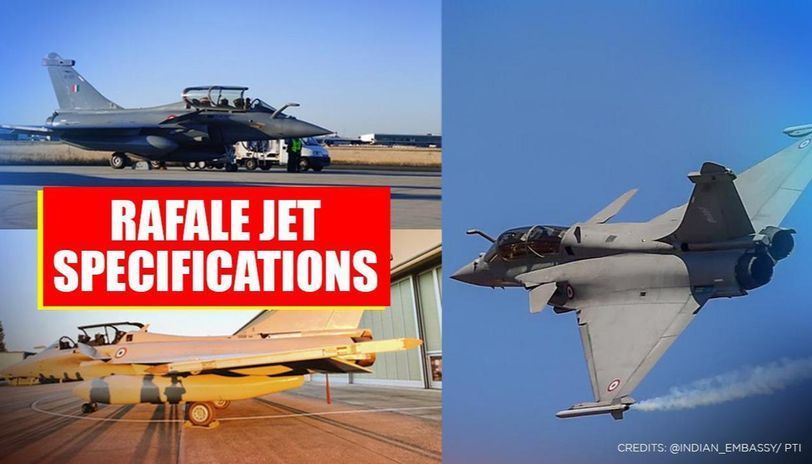 After Maharashtra Home Minister ruled out the CBI probe in the Sushant Singh Rajput death case, Deputy Chief Minister of Maharashtra Ajit Pawar's son Parth Pawar wrote to the HM and requested him, "to take national emotions into consideration & initiate a CBI investigation" in the actor's death. 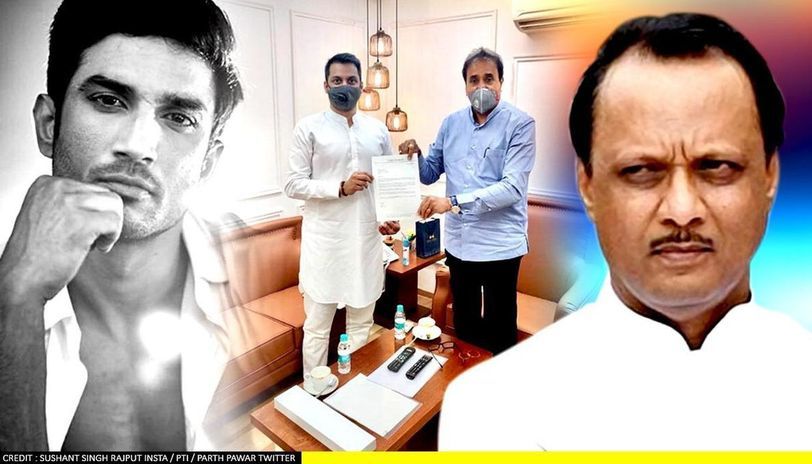