On the occasion of Holi, Prime Minister Narendra Modi extended his greetings to the nation and prayed for everyone's happiness. Read latest news here.

As per reports from Egypt, the ship has now been re-floated, though it is unclear how soon it will pave way for traffic on the Suez. Egyptian Media says the vessel was freed (to an unclear extent) at roughly 4:30 am local time. Ship tracking sites are beaming live position and orientation data regarding the Ever Given showing that it has been moved away from the wall of the canal.

So, the #SuezCanal is blocked...

Massive container ship EVER GIVEN stuck in the most awkward way possible.

Ongoing for hours. Every tug Egypt could spare appear to be trying to pull it free. 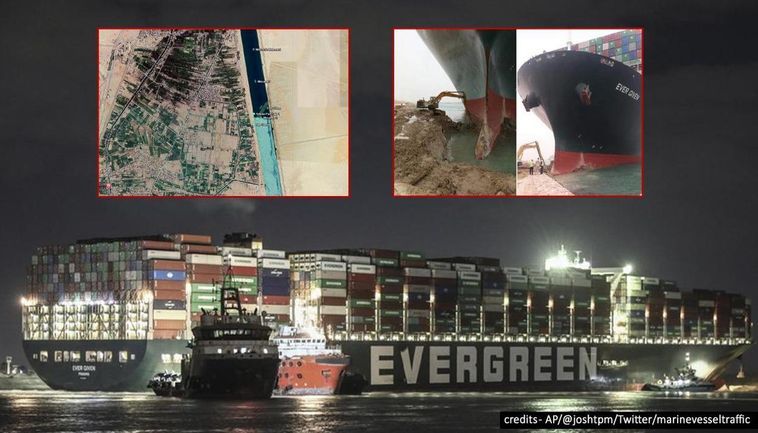 Tamil Nadu CM EPS Breaks Down; Says God Will Punish DMK's A Raja For Remarks On His Mother

Tamil Nadu Chief Minister K Palaniswami on Sunday turned emotional while reacting to DMK leader A Raja's alleged derogatory remarks against him and his mother, and said anyone who denigrated women would be punished by God. A day after the AIADMK lodged a police complaint against Raja for his comment, Palaniswami broke down at a campaign in Thiruvotriyur and denounced the offensive language used by the rival party leader. 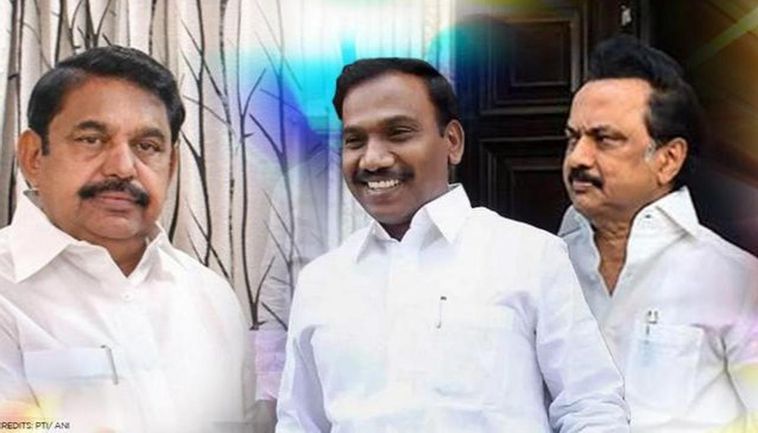 On Sunday, officials of the Biden administration expressed their concern over a crucial report that examines the origins of the Covid-19 pandemic. The administration suspects that there might be a possibility of the Chinese government's involvement in writing it. The findings from the World Health Organization's mission to Wuhan, China, in early 2021 will be ready in a few days. 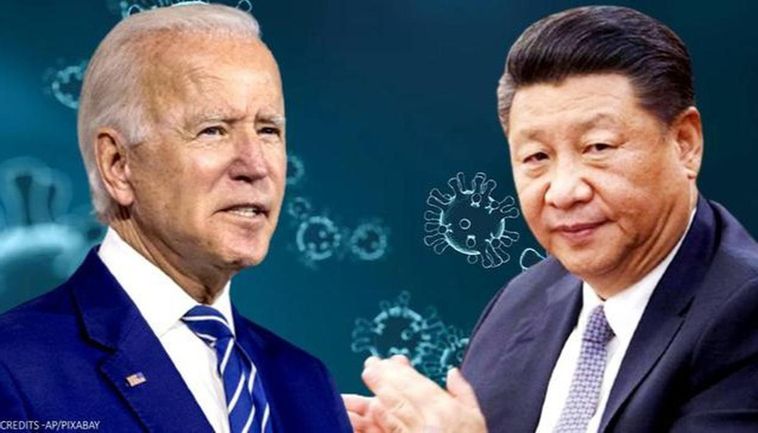 On the occasion of Holi, the United States Vice President Kamala Harris extended her greetings, saying the festival is all about "positivity, setting aside our differences, and coming together". It is important to note that the US Vice President has Indian roots. Kamala has been quite popular in India due to her maternal roots.

Happy Holi! Holi is best known for vibrant colors that are tossed at friends and loved ones. Full of joy, Holi is all about positivity, setting aside our differences, and coming together. A message that’s been embodied by communities across the world during these tough times. 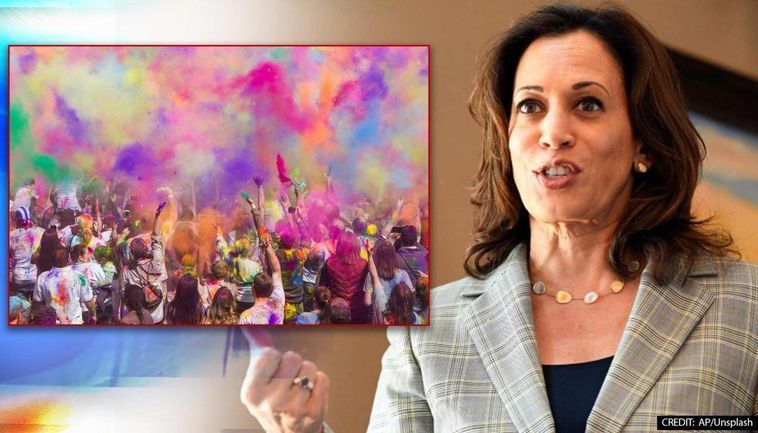 On the occasion of Holi, Prime Minister Narendra Modi extended his greetings to the nation and prayed for everyone's happiness and prosperity. PM Modi tweeted in Hindi, "Wishing you all a very Happy Holi. This festival of happiness, joy, delight and prosperity shall infuse new energy and passion into everyone's life". 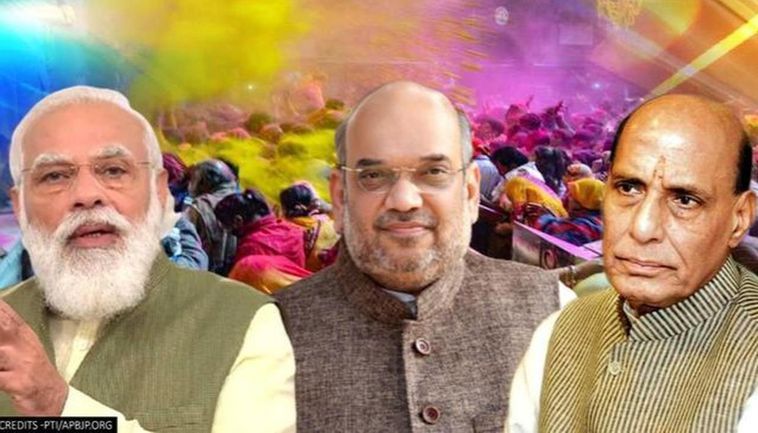