In the latest development, poll strategist Prashant Kishor assumed charge as Principle Advisor to Punjab CM Captain Amarinder Singh on Wednesday. Kishor, who was roped in by Punjab CM as his advisor in the rank and status of a cabinet minister, participated in a three-hour-long meeting with CM Amarinder Singh, the Chief Secretary and top CMO officials. As per sources, Kishor will plan Congress' election campaign for the Punjab Assembly election due next year. 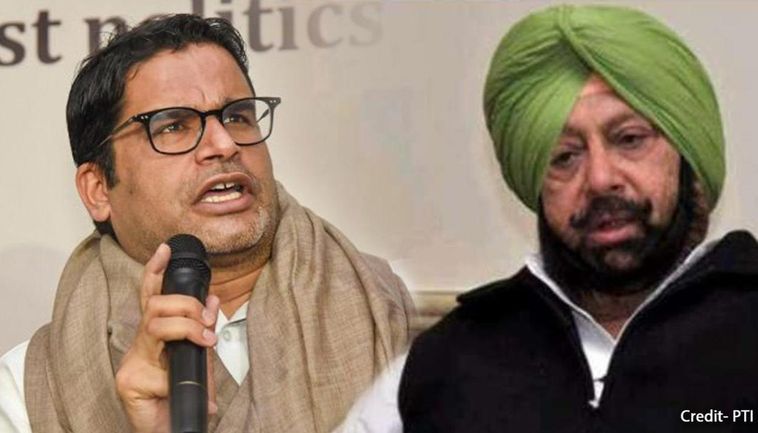 Ahead of the Assembly elections, Prime Minister Narendra Modi will address public rallies in West Bengal and Assam at 11 am and 3 pm respectively, on Thursday (March 18). These events are a part of the Bharatiya Janata Party's (BJP) Marathon Election campaigns in the two poll-bound states. BJP's campaign strategy is to put an end to the Trinamool Congress's (TMC) 10-year rule in Bengal and to retain power in Assam.

Glad to be getting the opportunity to be among my sisters and brothers of West Bengal tomorrow, 18th March. I would be addressing a rally in Purulia. Across West Bengal, there is a desire for change. BJP’s agenda of good governance is striking a chord among the people. 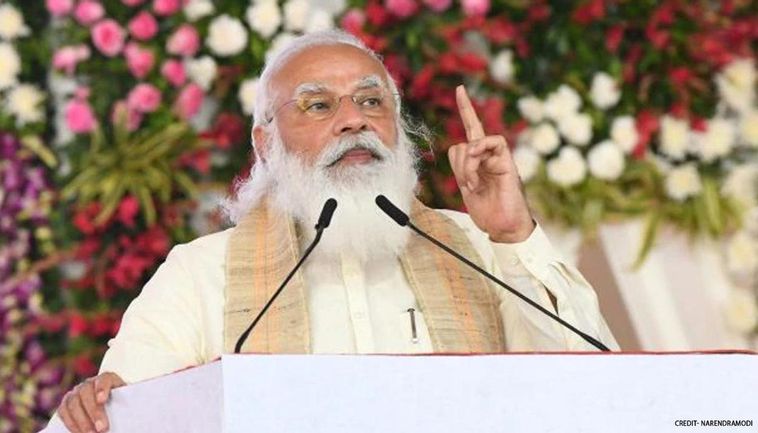 A meeting of the Bhartiya Janata Party (BJP) Central Election Committee (CEC) with the party's West Bengal unit that began on late Wednesday night ended at around 12:00 am at the party's headquarters in the national capital. According to sources, Union Home Minister Amit Shah and BJP national president JP Nadda were present in the meeting which took place after the meeting of BJP CEC with its leaders in the Bengal unit. 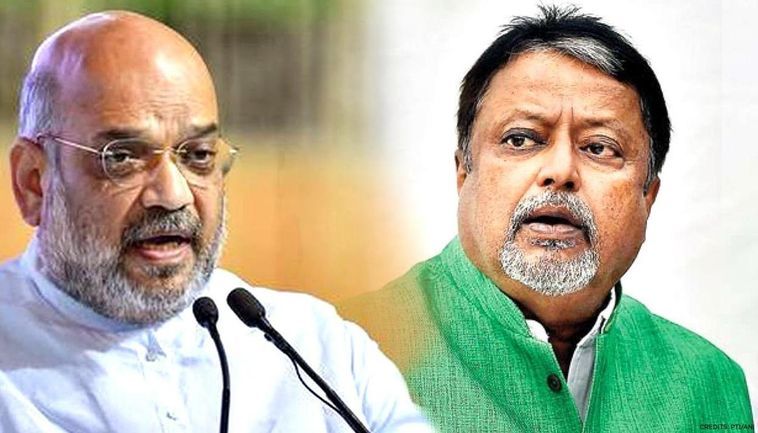 The news of the alleged suicide of Geeta and Babita Phogat's maternal sister Ritika came as a shock for the wrestling fraternity. Ritika Phogat,17, allegedly died by suicide after losing a wrestling tournament final in Bharatpur on March 18.

Terrible news that we lost #RitikaPhogat who had a brilliant career ahead. The world has changed from where it was some decades ago. Athletes are facing pressures which were not there earlier. An essential part of their training should be to deal with these pressures.

US President Joe Biden on March 17 defended his decision to waive any punishment for Saudi Arabia’s crown prince in the killing of Saudi Arabian journalist Jamal Khashoggi. In an ABC News interview, Biden said that acting against the Saudi royal would have been diplomatically unprecedented for the United States. In the interview, he discussed his administration’s decision to exempt Crown Prince Mohammed bin Salman from any penalties for October 2, 2018, killing if Saudi journalist Khashoggi.

Biden said, “We held accountable all the people in that organisation — but not the crown prince, because we have never that I''m aware of, when we have an alliance with a country, gone to the acting head of state and punished that person and ostracized him”. 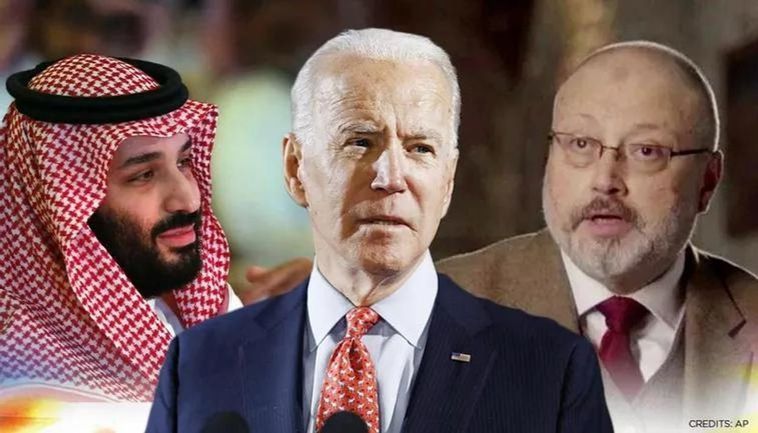