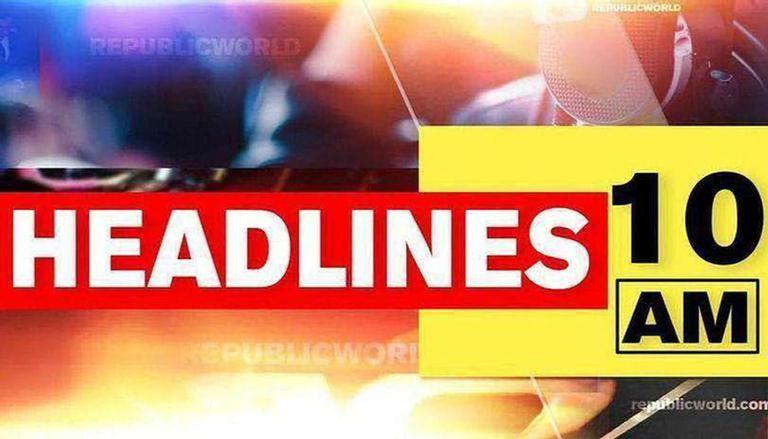 "There is an absolute possibility that the ruling party will select only those willing to promote its ideology, interests, and propaganda. People coming through this process will bring the government's autocracy to an unfair level," he added. Days after India's national capital was rocked by violence and vandalism during a tractor rally held by farmers protesting against the agriculture laws, members of the Indian diaspora in Canada held a demonstration in Vancouver. Indians took out a 'Tiranga Yatra' on the streets of Vancouver and rallied with the tricolour from Strawberry Hill in Surrey to the Consulate General of India, as a display of the bilateral relations between India and Canada.

Canada: Indian diaspora took out a 'Tiranga Yatra rally' in Vancouver from Strawberry Hill in Surrey to Consulate General of India in Vancouver as a display of the bilateral relations between India and Canada. pic.twitter.com/C6UfHfjPKn 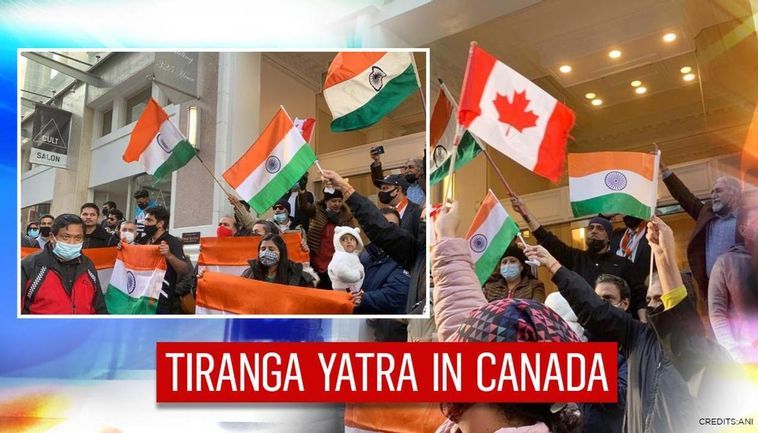 The Centre on Sunday sent 5,00,000 doses of the COVID-19 vaccine to Afghanistan as part of New Delhi's vaccine diplomacy. The 'Made in India' vaccine doses arrived in Afghanistan from Mumbai earlier last morning. Afghan Foreign Minister Mohammed Haneef Atmar expressed his "profound gratitude" to the government and people of India for the vaccine doses that will help the country fight the COVID-19 pandemic. "A clear sign of generosity, commitment & strong partnership indeed," Haneef said. 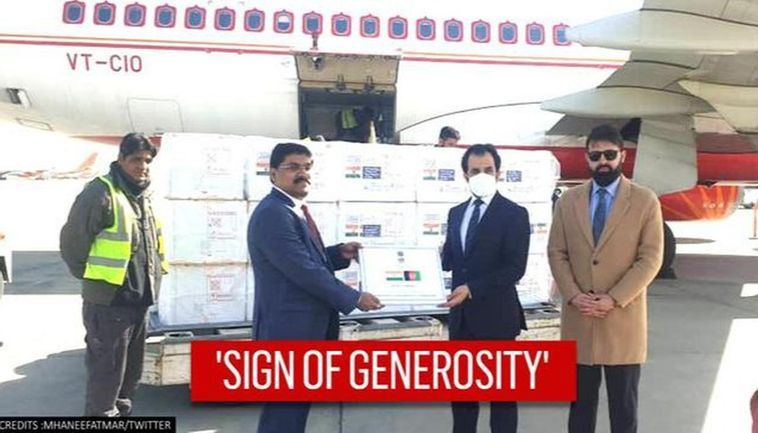 Senate Republicans Back Trump On Eve Of Impeachment Trial

Donald Trump's defenders in the Senate on Sunday rallied around the former president before his impeachment trial, dismissing it as a waste of time and arguing that the former president's fiery speech before the US Capitol insurrection does not make him responsible for the violence of January 6.

“If being held accountable means being impeached by the House and being convicted by the Senate, the answer to that is no,” said Republican Senator Roger Wicker of Mississippi, making clear his belief that Trump should and will be acquitted. 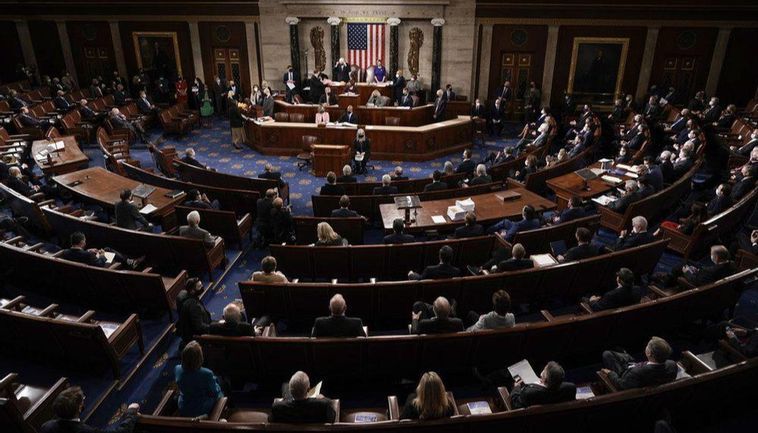