To mark the occasion of World Water Day 2021, Prime Minister Narendra Modi will be launching 'Catch the Rain' campaign on Monday, March 22. The program is expected to take place virtually and in the presence of the PM, where he will likely sign a historic memorandum of Agreement between Gajendra Singh Shekhawat, the Jal Shakti Minister (Minister for Water Resources and Ganga Rejuvenation) and the Chief Ministers of Madhya Pradesh and Uttar Pradesh, Shivraj Singh Chouhan and Yogi Adityanath respectively, to implement the Ken Betwa Link Project. 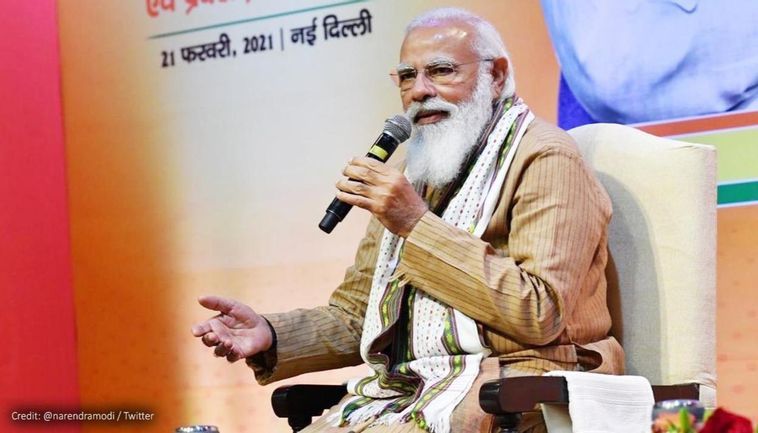 Hours after Nationalist Congress Party (NCP) chief Sharad Pawar suggested the name of Julio Riberio, the former top cop of Mumbai, Gujarat, and Punjab to lead the investigation into the corruption allegations against Maharashtra home minister Anil Deshmukh, the veteran officer has refused to be part of the inquiry. As the West Bengal elections near, the political situation in the poll-bound state intensifies. A Trinamool Congress (TMC) worker Durga Soren was allegedly killed by BJP cadres near the Neutra bus stand area in Jhargram on Sunday night. According to sources, Soren was found unconscious on the road and when he was bought to Jhargram hospital, the doctor declared him dead. Reacting to this, the TMC workers later staged a protest and also blocked the road to protest against the death of their fellow party worker.

Former President Donald Trump's adviser Jason Miller on Monday hinted that the former is set for a comeback on social media, as hinted by Trump in January this year. Miller told a leading US daily that "We're likely to see Trump back on social media in about two to three months." Twitter had temporarily blocked the former President's account before it permanently suspended him from the platform on January 8 after alleged "Trump supporters" had stormed the Capitol on January 6 killing at least one policeman and injuring many.

‘Hottest ticket in social media’: Trump to launch his own platform, advisor says https://t.co/zn14Ske6kV via @washtimes 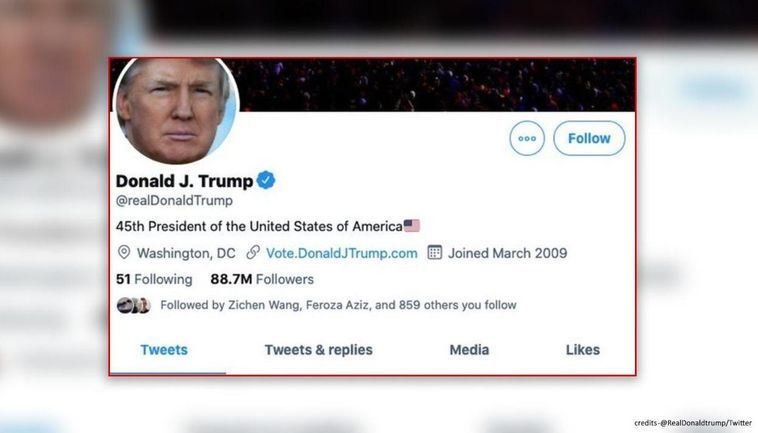 Secretary-General to the United Nations Antonio Guterres on Monday said that "we have to be proactively anti-racist" followed by strong condemnation of rising hate crimes in America against the Asian community (s). A week after six Asian-American women were gunned down by a man in Atlanta, the "ever existing" racism in the US as pointed out by Vice President Kamala Harris, has grabbed the attention of many rights activists along with the Biden administration. 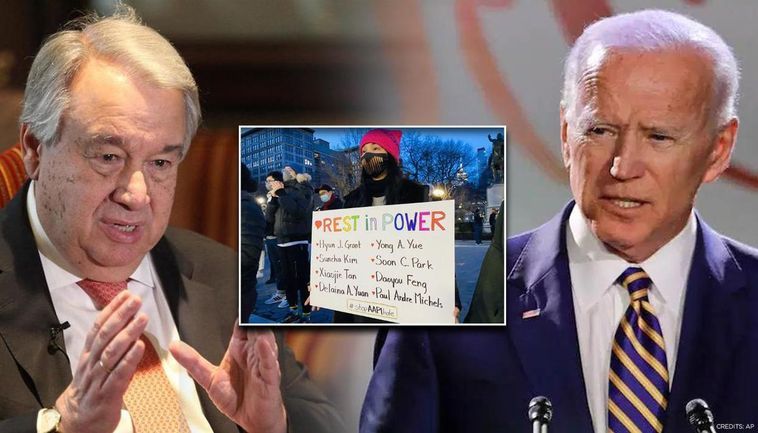