Uddhav takes veiled dig at Kangana Ranaut, Rhea summoned by NCB for 3rd time, Clinical trials of Sputnik-V to commence in India and other top stories

Here are the top stories this Monday evening:

Speaking on the floor of the Legislative Assembly on Monday, Maharashtra CM Uddhav Thackeray took an indirect swipe at Kangana Ranaut amid her war of words with Shiv Sena. He mentioned that many persons from other parts of the country came to Maharashtra to earn their livelihood. He lamented that some persons are not grateful to the state despite earning their fame in the state. 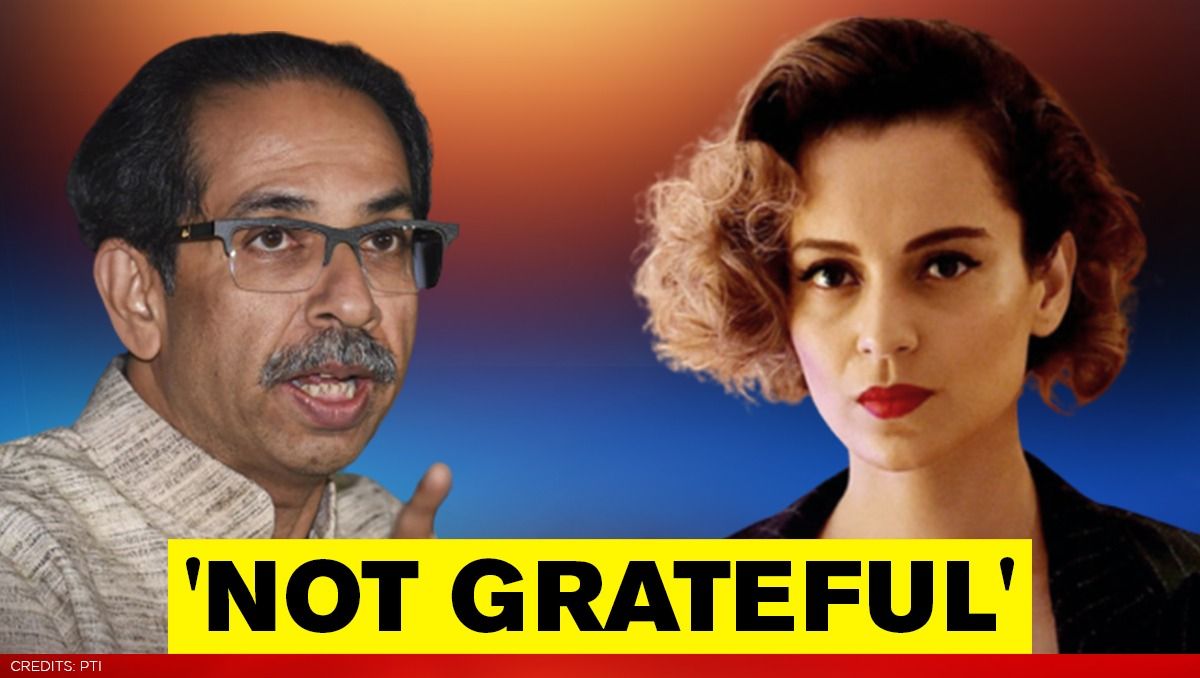 On Monday, the Rashtravadi Janata Party- a registered political party moved the Supreme Court seeking the postponement of the Bihar Assembly election, scheduled to be held in October-November 2020. To buttress its point, the party cited the COVID-19 crisis and the flood situation in the state. Mentioning that millions of people in Bihar have become homeless due to the floods, the petitioner argued that it was the responsibility of the government to think about the safety of its citizens. 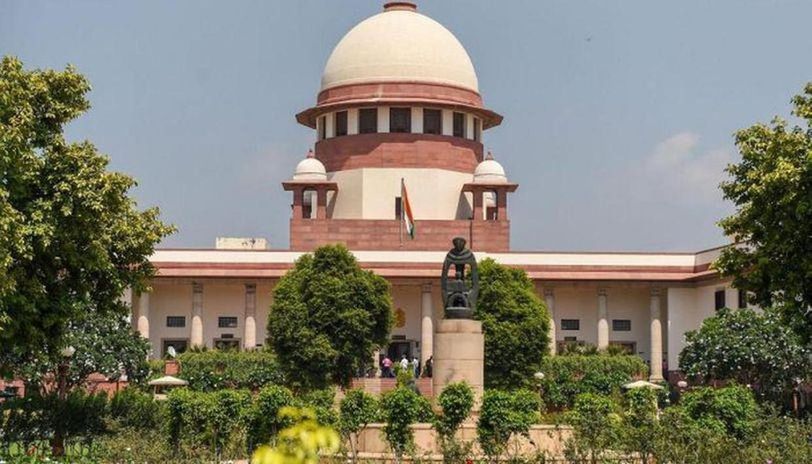 Rhea summoned by NCB for the 3rd time

Prime accused Rhea Chakraborty on Monday appeared before the NCB (Narcotics Control Bureau) for questioning for the second straight day in the drugs case linked to the death of her live-in partner and actor Sushant Singh Rajput. Rhea has been summoned by the NCB for the third time and will appear tomorrow for questioning again. 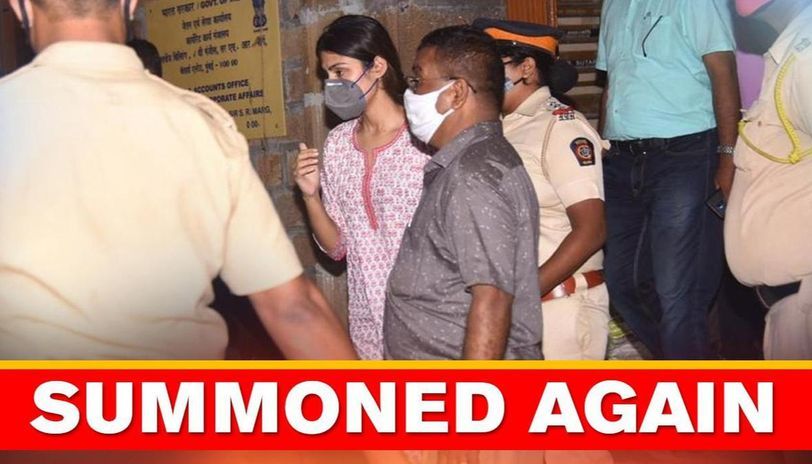 The Indian Railways freight loading for September 2020 till the 6th of the month crossed last year’s loading and earnings for the same period, the state-run transporter said on Monday. 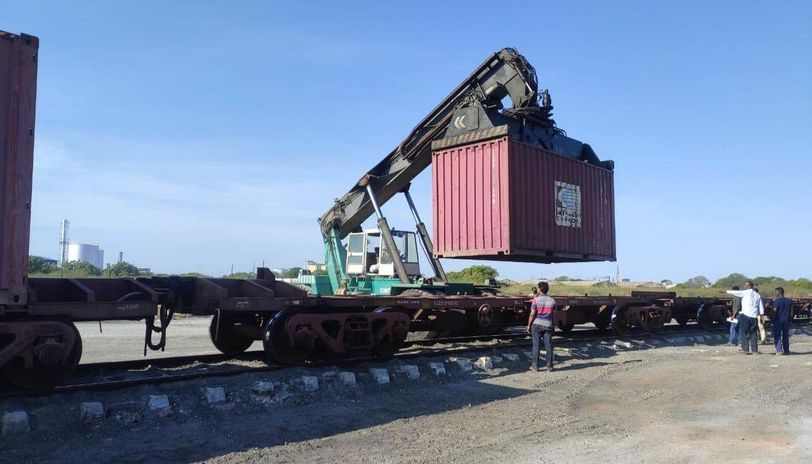 Clinical trials of Sputnik-V to commence in India

CEO of the Russian Direct Investment Fund (RDIF) Kirill Dmitriev, on Monday, confirmed that clinical trials of Sputnik V - Russia's COVID vaccine - will be held in September across India and other countries. Apart from India, clinical trials will also be held in Saudi Arabia, UAE, Philippines, and Brazil. Earlier, the RDIF had also affirmed that it is in close dialogue with the Indian government to manufacture the vaccine at a large level. 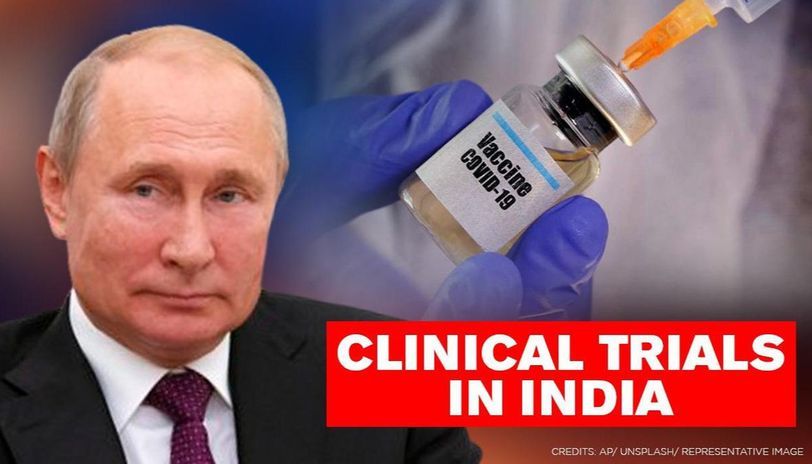