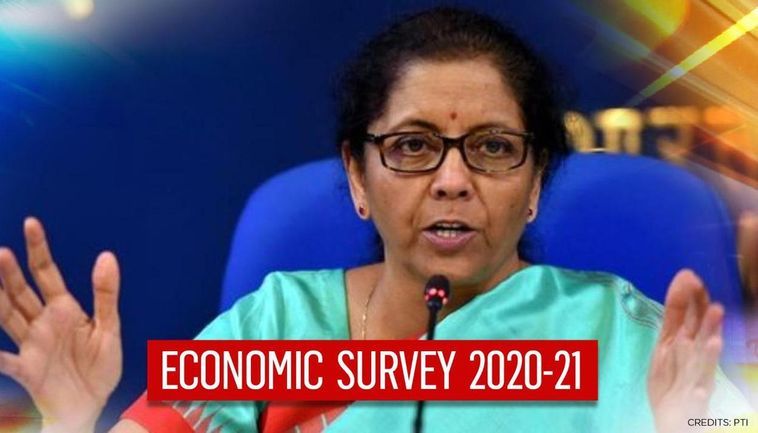 India and China have agreed to soon hold the next round of Corps Commander-level talks, to steer the de-escalation process in eastern Ladakh, the Ministry of External Affairs (MEA) said on Thursday. During the ninth round of military talks held last week, the two countries had agreed to push for an early disengagement of troops and to continue "effective efforts" to stabilize and control the situation in eastern Ladakh.

"It was said that both sides agreed to follow the important consensus of the leaders of the respective country and maintain the momentum of talks," MEA spokesperson Anurag Srivastava said after the ninth round of military talks. United Nations Secretary-General Antonio Guterres on Thursday denominated the vaccine production capacity of India as the "best asset" that the world has today while calling for India to play a major role in the global vaccination campaign. His statement comes after India has gifted over 55 lakh doses of coronavirus vaccine to neighbouring countries.

"I know that in India there is a very high level of production of Indian developed vaccines. We are in contact with Indian institutions for that. We strongly hope that India will have all the instruments that are necessary to play a major role in making sure that a global vaccination is campaign is made possible," said the UN chief while addressing the media. 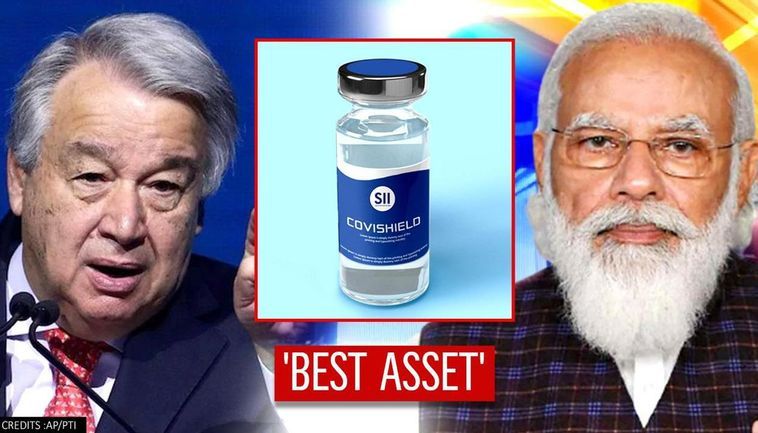 India and the United States have pledged to work closely on issues such as terrorism, maritime security, cybersecurity, and peace and stability in the Indo-Pacific region and beyond. External Affairs Ministry spokesperson Anurag Srivastava on Thursday said that India is committed to working closely with the new Biden-Harris administration in the United States. Srivastava said Prime Minister Narendra Modi had a telephonic conversation with the then President-elect Joe Biden on November 17, where he reiterated New Delhi's commitment to working closely with the US in tackling global challenges, including climate change.

"During the telephone call between PM Narendra Modi and President Biden on November 17, the leaders had discussed their priorities which included tackling climate change. So, we look forward to working with the US administration on this issue," the MEA spokesperson said during a presser on Thursday. US President Joe Biden has signed two healthcare executive orders which he said were to undo the damage done by his predecessor Donald Trump. The first executive order was about restoring the Affordable Care Act and Medicaid to the way they were before Trump became president. Biden alleged that under his predecessor, they were more inaccessible, more expensive and more difficult for people to qualify for either of those two items. The second executive order was about protecting women's health at home and abroad.

“It reinstates the changes that were made to Title 10 and other things, making it harder for women to have access to affordable healthcare as it relates to their reproductive rights,” he told reporters at the White House on Thursday. 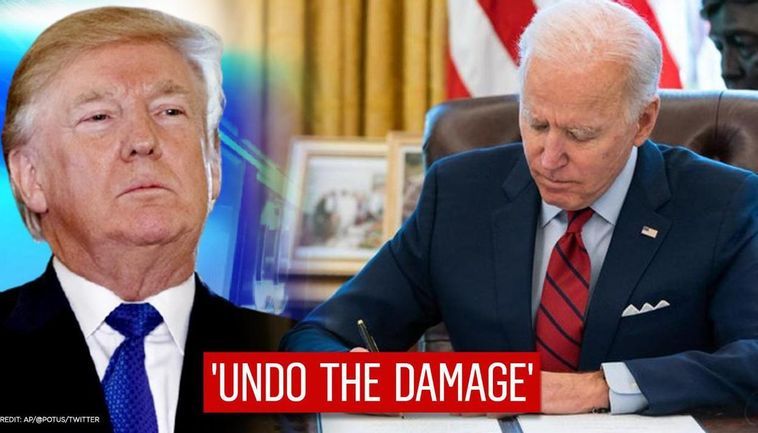