Amid the farmer's protest, the United States has now come out in support of India and hailed the Centre's three farm laws. The state department issued a statement indicating that the new Biden administration is supportive of the Indian government's move to reform the agricultural sector.

Reacting to India's ongoing farm protests, the state department further said that the "peaceful protests are a hallmark of any thriving democracy" and the differences between the parties should be resolved through talks. 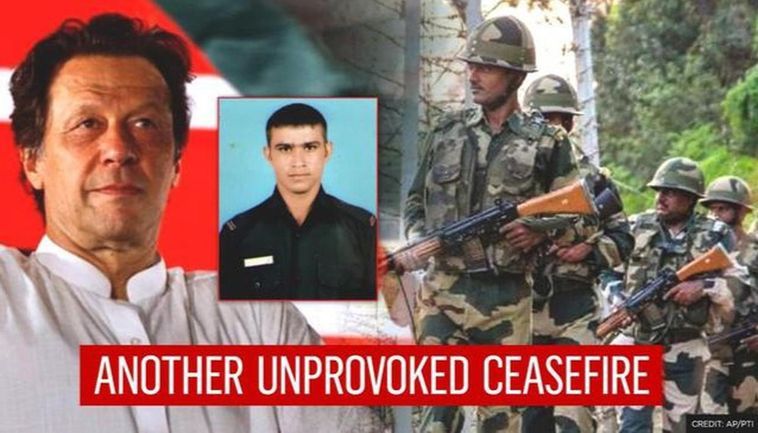 Months before the Assembly elections in West Bengal, BJP leader Srijan Roy returned to the TMC. He is said to be the brother-in-law of BJP's national vice-president Mukul Roy. TMC spokesperson and West Bengal minister Bratya Basu confirmed that Roy was a TMC veteran who had switched sides to the BJP in 2019.

"The politics which is going on in West Bengal is against our ideals. We need to strengthen the hands of party supremo Mamata Banerjee to ensure that secularism flourishes in the state," Srijan Roy said after returning back to the TMC. 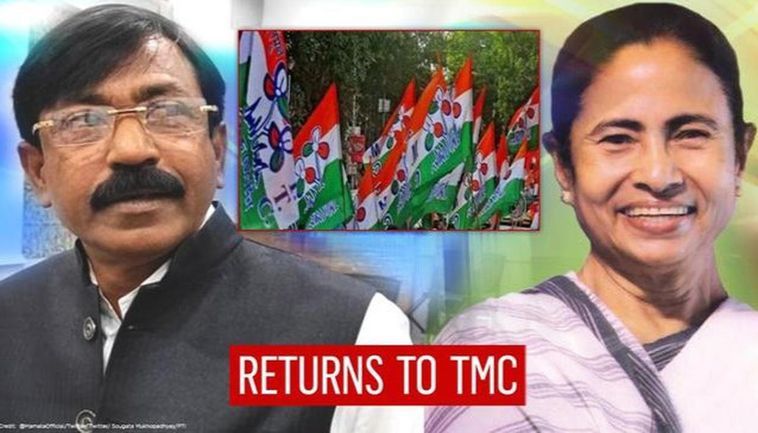 The House of Commons complex may have a Westminster Hall debate on the issue of farmers' protest and press freedom in India, as considered by the British Parliament's Petitions Committee after an online petition attracted over 106,000 signatures. While the list of signatories for the e-petition also reflects a signature of UK Prime Minister Boris Johnson, as a west London Conservative Party Member of Parliament, Downing Street on Wednesday categorically denied that the UK PM had signed the online petition.

"Petitions that receive 100,000 signatures will be considered for a debate in Parliament. Debates in Westminster Hall where petitions debates take place are currently suspended, but Committee will make an announcement on scheduling this debate as soon as possible," a House of Commons spokesperson said. 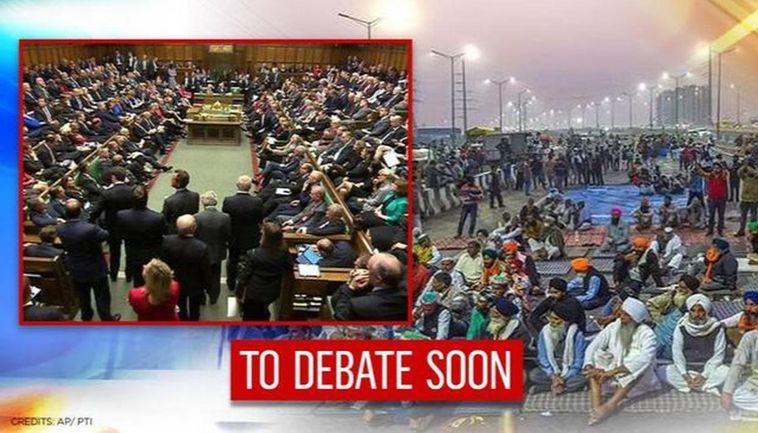 Delhi Chief Minister Arvind Kejriwal on Wednesday threatened legal action against Punjab Chief Minister Captain Amarinder Singh and his media advisor Raveen Thukral for allegedly sharing a doctored video on Twitter that shows the Aam Aadmi Party (AAP) leader purportedly supporting the 3 new agricultural laws. Warning Amarinder Singh to withdraw the video immediately and apologize, Arvind Kejriwal stated that if the video was not withdrawn, legal action will be taken against him.

This is doctored video. Shocking that Capt Amarinder has resorted to such dirty politics 4 political survival. I urge media to refrain from publishing or using this video. If @capt_amarinder does not withdraw this video immediately n apologize, I’ll take legal action against him https://t.co/Re46dOCkOh 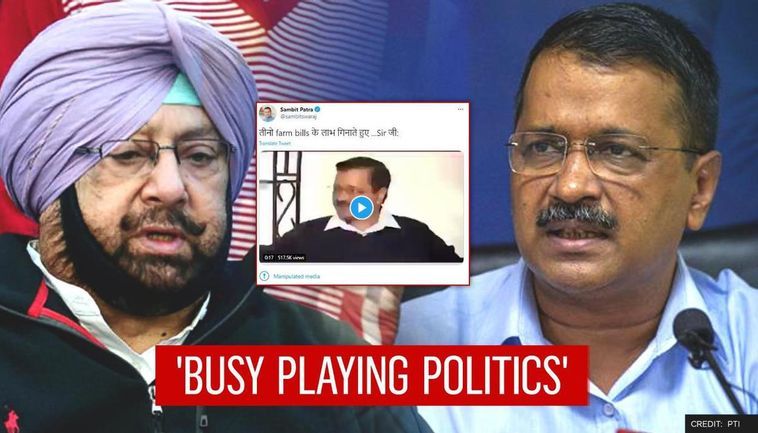