The Excise Department on Wednesday announced that the liquor prices in the UT will rise from July 15. The move comes after the admin repealed the tax earlier. 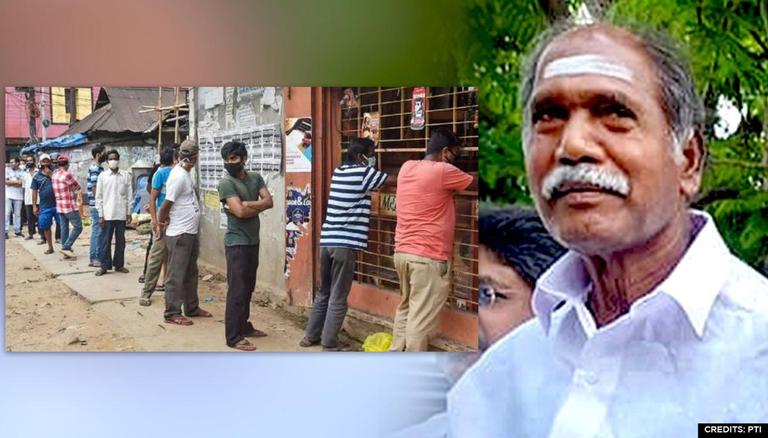 
The Puducherry government on Thursday informed that the prices of all types of liquor in the Union Territory have been hiked by 20%. The liquor in the city would now cost more owing to the special excise duty from July 15. However, the liquor rate in the UT will still remain marginally lower than in Tamil Nadu, Karnataka, and other neighbouring States.

The decision to impose a Special excise duty was informed by the Excise department on Wednesday. The notification issued by Deputy Commissioner Excise T Sudhakar said that the UT government has levied special excise duty at the rate of 20% on the maximum retail price (MRP) uniformly on all liquor brands in the UT. The new prices will be in effect from July 15 2021. The rise in price will be applicable to all Indian made, foreign-manufactured or imported liquor sold in the tourism-dependent UT. The price hike comes after the administration had earlier repealed the COVID special levy on liquor.

The special excise duty, also called the corona tax on liquor, was originally levied in May 2020. The levy had made the prices of liquor equivalent to that of the city’s adjoining states, in order to discourage an inflow of people to the UT. The then Lt Governor Kiran Bedi, who imposed the duty opposing erstwhile CM Narayanaswamy, periodically extended it causing a large fall in the UT’s income from liquor sales. The imposing of the excess levy saw the government earn around Rs 750 crore excise revenue. But the income fell short of the budgeted Rs 850 crore due to the strong Covid restrictions.

However, the Excise department repealed the 7.5% special levy after a year on April 7, 2021, following which liquor prices fell. The duty’s withdrawal was deemed necessary by the administration who wanted to haul a larger net revenue from sales. The excise department’s proposal to end the validity of the special excise duty was approved by Lt Governor Tamilisai Soundararajan, paving the way to more sales and incoming tourists into the union territory. Rescinding the COVID levy, the Lt Governor had ordered all pubs, retail liquor vendors, and restaurants to open and work following COVID safety regulations. A press release by the office of the Lt Governor had also claimed that the lifting of special duty was done after seeking the approval of the Election Commission.