Indian delegation will be led by Vice President M Venkaiah Naidu during the 13th Asia–Europe Meeting (ASEM) Summit, which will take place on November 25 and 26. 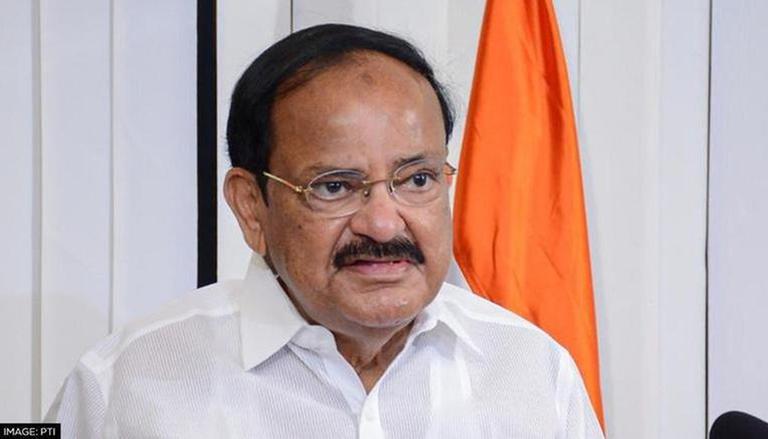 
The Indian delegation will be led by Vice President M Venkaiah Naidu during the 13th Asia–Europe Meeting (ASEM) summit, which will take place on November 25 and 26, according to an official statement released on November 24. The summit, titled "Strengthening Multilateralism for Shared Growth," will be held digitally and will include all 51 member countries, as well as ASEAN and the European Union. ASEM is made up of 51 member countries as well as two regional organisations; the European Union and ASEAN. The grouping's countries account for 65% of global GDP, 60% of global population, 75% of global tourism, and 55% of global trade.

The ASEM Summit is a biennial event that alternates between Asian and European countries, and it is the most important event in the ASEM process for setting priorities for dialogue and cooperation between Asia and Europe on issues of mutual interest in the areas of politics, economics, finance, social, culture and education in a spirit of mutual respect and equal partnership. According to the press announcement, India joined the ASEM process in 2006. The seventh ASEM Summit, held in 2008, saw the Indian delegation's participation for the first time.

Cambodia to host the ASEM summit

The Summit will also commemorate the ASEM process's 25th anniversary. The Summit will be hosted by Cambodia as the ASEM Chair, and a number of leaders of state and government are expected to attend. According to the press statement from the Ministry of External Affairs, the ASEM Agenda for 2021 would highlight themes such as multilateralism, post-pandemic socio-economic recovery and development, and other regional and global concerns of mutual interest and concern.

Along with the Opening Ceremony, VIce President M Venkaiah Naidu will speak at the summit's first plenary session and retreat session, where he will discuss reformed multilateralism, pandemic preparedness and recovery, global climate change mitigation, Sustainable Development Goals (SDGs), and maritime safety and security. ASEM is a forum for Asian and European countries to share their perspectives on regional and global concerns, as well as to deepen collaboration in a variety of fields stemming from its three pillars: political and security, economic and financial, and socio-cultural.