The central government is expected to hand over the antique idol to the Uttar Pradesh government in an event that will take place in Delhi on November 11. 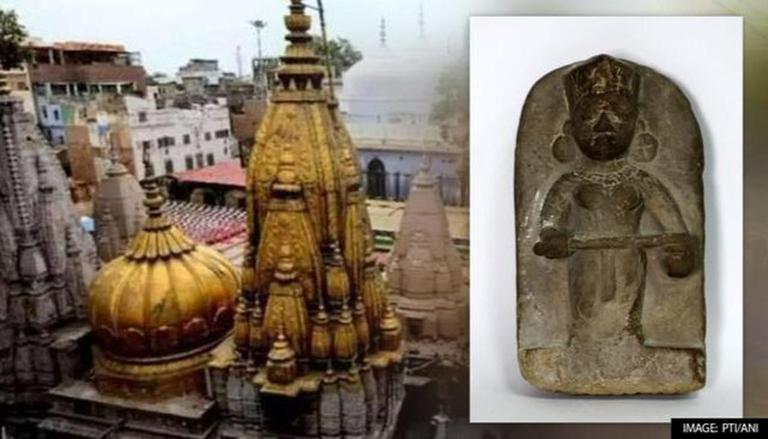 
The Uttar Pradesh government will be receiving the historic and age-old idol of Goddess Annapurna, stolen from Varanasi decades ago, which was recently retrieved from Canada by the Central government.

The rare idol was stolen around 100 years ago and will now be placed in the famous Kashi Vishwanath Temple in Varanasi by Uttar Pradesh Chief Minister Yogi Adityanath on November 15.

The Centre is expected to hand over the antique idol to the UP government in an event that will take place in Delhi on November 11, Thursday. Union Minister G Kishan Reddy informed ANI that around 42 such rare artefacts and historical idols have been retrieved by the government under the NDA regime.

.@MinOfCultureGoI will hand over the Murti of 'Mata Annapurna Devi' which was retrieved & brought home from Canada, to the Govt. of Uttar Pradesh in a ceremony to be held in New Delhi tomorrow November 11.

This will be followed by Devi's journey to Kashi Vishwanath, Varanasi. pic.twitter.com/vXPx40Llyw

Earlier on Diwali, November 3, Uttar Pradesh Chief Minister Yogi Adityanath spoke about the idol of Maa Annapurna which is to be placed at the Kashi Vishwanath Temple in Varanasi. CM Yogi said that the statue of Maa Annapurna was stolen from the Kashi Vishwanath Temple 100 years back and reached the Canadian University after going through several hands.

Confirming the same, he informed that the idol of Maa Annapurna has now been received by the Indian government and now due to Prime Minister Narendra Modi's dedicated efforts, it will be received by the Uttar Pradesh government.

Further expressing gratitude towards PM Narendra Modi for his dedication towards Indian culture, CM Adityanath informed that the state government will receive the idol on November 11 from New Delhi in the presence of several state ministers. Later, it will start its journey to the final resting place at Kashi Vishwanath Temple in Uttar Pradesh. The idol will first be taken to Kannauj on November 12, and next to Ayodhya on November 14 and 15. On the 15th, it will finally be taken to Varanasi where it will be placed at the Kashi Vishwanath Temple after performing appropriate rituals.