A group of ministers (GoM) in MP government deliberating on excise matters has given consent to reduce the import duty on beer and wine in the state. 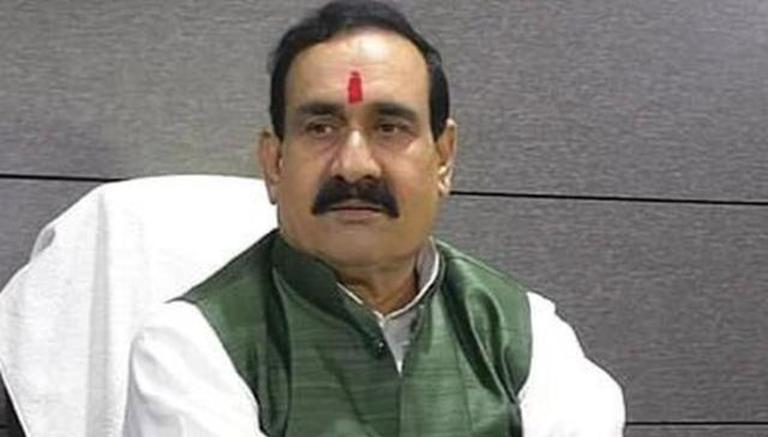 
Madhya Pradesh Home Minister Narottam Mishra on Thursday, May 26, stated that a group of ministers (GoM) in the state government deliberating on excise matters has given consent to reduce the import duty on beer and wine in the state. It is learned that the decision was reached on Tuesday during a meeting of the ministerial group headed by Mishra.

Narottam Mishra said in a statement that GoM has decided that a proposal will be prepared and sent to the cabinet after agreeing to reduce the import duty on beer.

"Various issues related to the excise policy for 2022-23 were discussed during the meeting. The GoM has agreed on reducing the import duty on beer from Rs 30 to Rs 20 per bulk litre", Mishra said in a statement.

According to the agreement decided upon on Tuesday, GoM has directed to prepare a proposal to reduce the import duty on wine from Rs 10 to Rs 5 per proof litre, the Madhya Pradesh Home Minister said.

The meeting had in attendance Madhya Pradesh Excise Minister Jagdish Devda, Forest Minister Vijay Shah, and other senior officials of the excise department. The GoM will again hold a meeting on Thursday to discuss various prevailing issues, the statement read.

Need for reduction in tariffs on alcoholic beverages in India

Earlier in 2021, a joint report of the Indian Council for Research on International Economic Relations (ICRIER) and law firm PLR Chambers has suggested that a reduction in the tariffs on alcoholic beverages is needed to facilitate import and the adoption of clear and predictable excise policies that encourage businesses to expand.

According to data compiled in the report, India’s total share in global exports of alcoholic beverages was only 0.27% in 2019 and the share in global imports was 0.75%. It should be noted that high tariff rates are a major reason for the low share in global trade.