Maha Bus Which Met With Accident In MP Was Over 10 Yrs Old, Fitness Certificate Was To Expire Soon: Officials

The Maharashtra road transport bus which met with an accident in Madhya Pradesh on Monday was more than 10 years old and its fitness certificate was about to expire in about 10 days, RTO officials said. 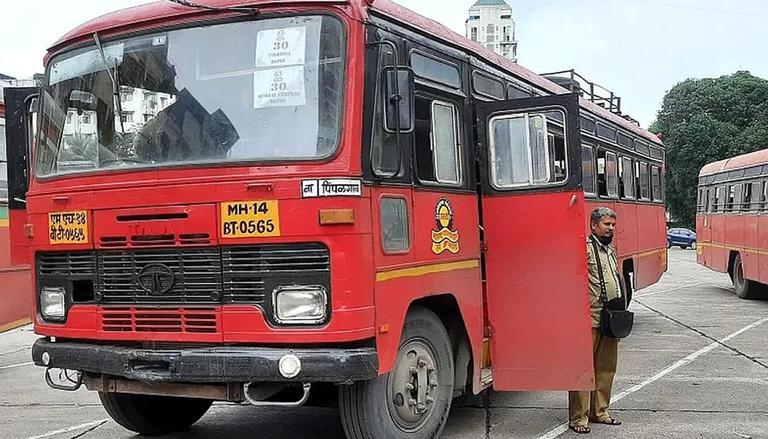 
The Maharashtra road transport bus which met with an accident in Madhya Pradesh on Monday was more than 10 years old and its fitness certificate was about to expire in about 10 days, RTO officials said.

At least 12 passengers were killed after the bus, belonging to the Maharashtra State Road Transport Corporation (MSRTC), fell into the Narmada river in Madhya Pradesh's Dhar district on Monday, a senior MP government official said.

The bus broke the railing of a bridge on the National Highway No.3 (Agra-Mumbai road), situated close to Dhar and Khargone borders, and then fell into the river, he said.

The bus left from MP's Indore city in the morning and was heading to Jalgaon district in Maharashtra, MSRTC officials said.

The bus was registered with the Nagpur rural Regional Transport Office on June 12, 2012 and its certificate, which implies that the vehicle is roadworthy, was about to expire on July 27, 2022, a senior RTO official said.

Its Pollution Under Control (PUC) certificate and insurance were valid, he said.

The MSRTC informed that Chandrakant Eknath Patil was driving the bus and Prakash Shravan Chaudhary was the conductor.

The bus departed from Indore in Madhya Pradesh at around 7.30 am and was on its way to Amalner in Jalgaon district of Maharashtra when it met with the accident on a bridge over the river between Khalghat and Thigari in Madhya Pradesh, according to MSRTC's public relations department.

The MSRTC has also set up a helpline for citizens and they can dial 022-23023940 to get information about the accident. PTI KK GK GK