Mahant Narendra Giri's body was found hanging from a fan on Monday. In initial investigation, a suicide note was recovered with name of one of his disciples. 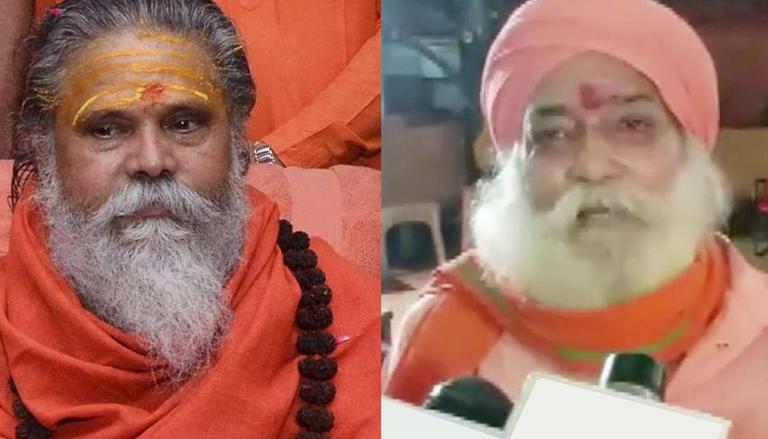 
The Vice President of Akhil Bharatiya Akhada Parishad, Devendra Singh on Monday demanded a Central Bureau of Investigation (CBI) probe for late Mahant Narendra Giri who died under mysterious circumstances. As per the latest development, the Uttar Pardesh Police found a suicide note and also detained the named person from the note. The President of Akhil Bharatiya Akhada Parishad was found dead on Monday at Baghambari Muth.

On Monday evening, the Mahant was found dead and as per the information his body was found hanging in suspicious circumstances in Baghambari mutt in Uttar Pradesh's Prayagraj. According to the UP Police, they received a call from the ashram and were informed that Maharaj has hanged himself from a fan. Later, the police recovered Narendra Giri's suicide note in which he had mentioned that he was not happy with one of his disciples and according to on-ground sources the name was Anand Giri.

Prayagraj ADG Prem Prakash said that the body will be sent for forensic evidence today.

We are recording statements. Field unit is collecting forensic evidence. Body will be sent for post mortem tomorrow. We will be taking action based on the findings. No arrest has been made as of now: Prem Prakash, ADG Prayagraj on Mahant Narendra Giri death case pic.twitter.com/pI01qrQaZi

As his name emerged in the case, Anand Giri asserted, "It is a huge conspiracy against me. It is done to separate me from Muth. There are many people behind this and I was not letting them benefit from it. Therefore, some arguments happened between me and him (Narendra Giri) but all was fine now as we talked 4 days ago."

PM Modi tweeted in Hindi, "the death of Akhara Parishad President Shri Narendra Giri ji is extremely sad. While devoted to spiritual traditions, he played a big role in connecting many streams of Sant Samaj together. May the Lord place them at your feet. Peace".

While HM Amit Shah said that nation has lost a resplendent constellation of Sanatan culture due to his deva lokagga (death). "I pray to God to give place to the departed soul at his feet," he further added. Sports Minister Anurag Thakur, Union Minister of Textile Piyush Goyal, Madhya Pradesh Chief Minister Shivraj Singh Chouhan, Samajwadi Party (SP0 Chief Akhilesh Yadav and several others extended condolences.