At present, the state Council of Ministers has 18 cabinet ministers, nine each from the Bharatiya Janata Party and the Shinde-led faction of the Shiv Sena. 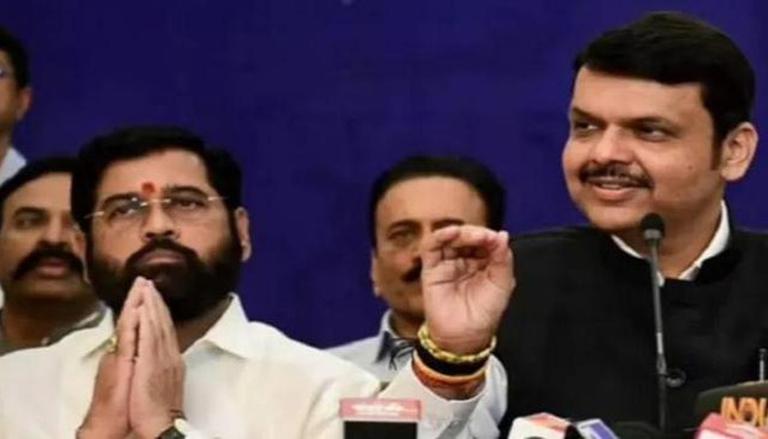 
The Maharashtra cabinet will be expanded soon, said Deputy Chief Minister Devendra Fadnavis on Tuesday adding that most of the members will be Ministers of State (MoS). ''The expansion would be carried out soon," he asserted.

At present, the state Council of Ministers has 18 cabinet ministers, nine each from the Bharatiya Janata Party (BJP) and the Shinde-led faction of the Shiv Sena.

Shinde and Fadnavis took oath on June 30 this year and the first cabinet expansion took place on August 9. Up to 43 members can be in the Council of ministers in Maharashtra.

When asked about the Brihanmumbai Municipal Corporation (BMC) elections, which would be the first political battle between two factions of Shiv Sena, Fadnavis said it was for the courts to decide. He was referring to the pleas filed in the court over civic body polls and OBC political quota.

The BJP leader stated that it was not desirable to keep a significant civic body like BMC under the supervision of an administrator for a long.

The BJP-Shiv Sena government in Maharashtra has either stayed or reversed at least half a dozen decisions taken by the MVA government, including restoring general consent to CBI and shifting the Aarey Metro car shed.

The Shinde government also decided to bring back the four policy decisions taken by the Fadnavis government during 2014-2019 but were later scrapped by the MVA regime. These decisions include restoring the voting rights of farmers to APMC markets, electing village heads and municipal council presidents directly from the people and restarting pensions for the people jailed during the Emergency.

READ | Maharashtra CM Shinde greets people on Diwali, stresses on fast-tracking development of state
READ | Democracy means legislator can act as per his will while abiding by law: Maharashtra Speaker on defections
First Published: 25th October, 2022 22:12 IST
SUBSCRIBE TO US