At least half a dozen police personnel were deployed outside the Aurangzeb tomb on Tuesday, hours after MNS leader Gajanan Kale called for destroying it. 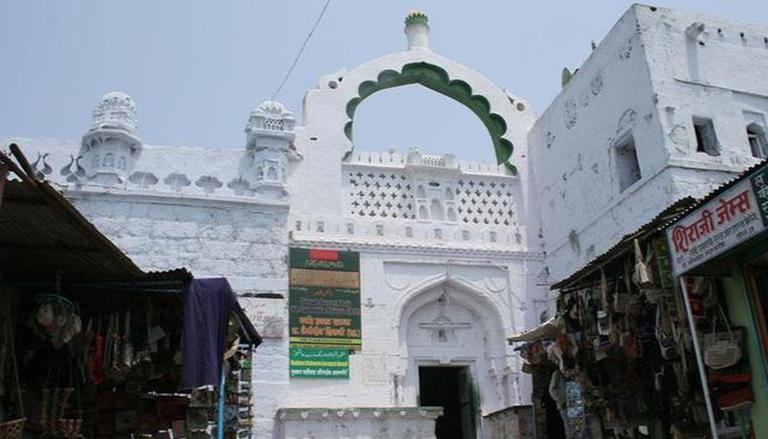 
In a key development, the Maharashtra government has ordered the deployment of additional security outside the tomb of the Mughal emperor Aurangzeb in Aurangabad after the Maharashtra Navnirman Sena (MNS) threatened to destroy it.

At least half a dozen police personnel were deployed outside the Aurangzeb tomb on Tuesday, hours after MNS leader Gajanan Kale called for destroying it.

Taking to his Twitter handle, Kale asked what was the need to have the Mughal ruler's tomb in the land of Shivaji. He said if the tomb is destroyed, Aurangzeb's descendants would not visit the place to bow their heads and pay homage.

Claiming that this was the wish of Shiv Sena founder Bal Thackeray, Gajanan Kale said, "Don't you want to follow what Balasaheb said? You have already reversed your stand on changing the name of Aurangabad."

It is pertinent to mention here that Aurangzeb's tomb has been at the center of debate in Maharashtra ever since AIMIM leader Akbaruddin Owaisi visited the place last week.

BJP leader Devendra Fadnavis lashed out against Maharashtra CM Uddhav Thackeray for "allowing" people to pay tributes over the grave of Aurangzeb and urged him to follow his father Balasaheb Thackeray's footsteps.

After security was amped at the tomb, Gajanan Kale slammed the Maharashtra Government, saying that it should be ashamed of this decision.

Aurangzeb, known as the last of the 'Great Mughals', ruled for nearly 49 years until his death in 1707 AD. In the last two decades of his life, Aurangzeb tried to gain control over the Deccan, which brought him into direct conflict with the Marathas.

A highly polarising ruler in Indian history, he is also accused of ordering the execution of Sambhaji, the son of Chhatrapati Shivaji Maharaj.