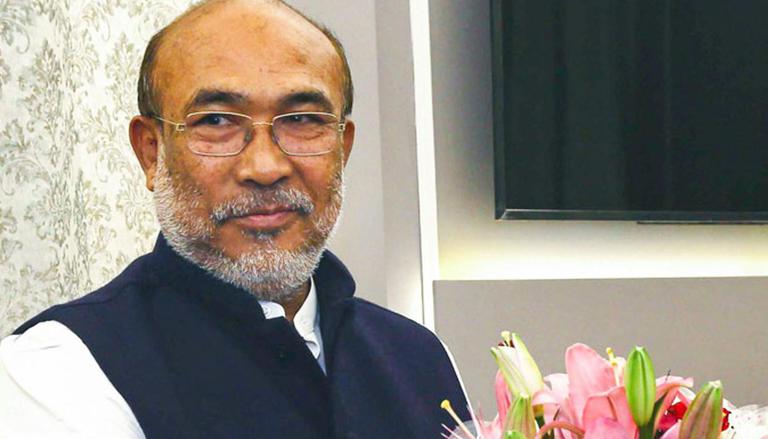 
On Thursday, Manipur Chief Minister N. Biren Singh virtually unveiled the e-ILP platform, which will allow the state's Inner Line Permit (ILP) system to be more effectively regulated. The e-ILP platform, according to the Manipur Chief Minister will be critical in managing the admission, exit, and tracking of individuals who reside in the state for a longer duration than permitted. The e-ILP tracking system was created to address flaws in the procedures used to grant the permit and track its progress. The system would assist in determining if a person who entered the state with permission had left or was still staying after the allotted period had expired, Singh explained.

N Biren further stated that an Inner Line Permit Monitoring Cell had been established, with DIG (Intelligence) as its chairman, to ensure appropriate entry and exit readings, as well as to track overstay. He went on to say that in several cases, officials had discovered guests who had overstayed their visas without renewing them. CM N Biren Singh further stated that the new system will allow for mobile tracking of defaulters and will assist in taking the required measures.

According to media reports, the e-ILP platform has a complete dashboard system that displays a variety of data, such as the number of persons entering the state on a specific day and time, as well as a graphical break-up-based presentation of people arriving through various entry points. The software can also generate a predefined list of those who have overstayed their visa for more than the allowed number of days. Manipur implemented the ILP system on January 1, 2020. ILP is a document required for Indian citizens from other states to enter Arunachal Pradesh, Mizoram, Nagaland, and Manipur. It's simply a safeguard measure against large-scale migration for the local community.

Manipur issues four different categories of permissions: temporary, regular, special, and labour permits. These permits were first granted physically at seven desks located at several entry points, including Imphal. However, in February 2020, the state government developed an online platform to help travellers avoid the inconvenience of asking for a permit to travel.