Manish Sisodia Files Affidavit In SC Amid AAP-LG Feud; 'Governance Has Been Compromised' 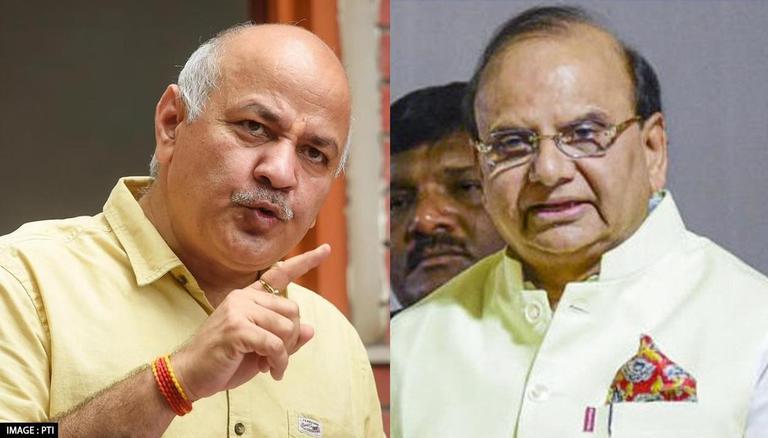 
Amid AAP's feud with Delhi Lieutenant Governor VK Saxena, Deputy CM Manish Sisodia filed an additional affidavit before the Supreme Court on Wednesday. He complained that the governance in the national capital has been compromised after VK Saxena was appointed as the LG. According to him, any cooperation between civil servants and the elected government is sought to be penalized. He further added that claimed that bureaucrats do not attend meetings, do not take calls from Ministers and disobey their orders.

"The ability of the elected government to advocate its interests through counsels of its choice is thus being severely compromised, in a bid to deny it the opportunity to obtain effective legal representation. This is resulting in several senior counsels not taking up briefs for the elected government on account of skepticism that their fees shall be processed in a similar fashion. Once again, the interests of the government and of the people stand to suffer due to the unreasonable and unwarranted stand being adopted by civil servants without any legal basis," the affidavit added.