As the hunt to eliminate Maoists continues, Ravula Ranjith, a top Maoist has surrendered before the Director-General of Police at Telangana police headquarters 
As India progress to eliminate terrorists and Maoists, in a recent development, Ravula Ranjith, a top Maoist has surrendered before the Director-General of Police at Telangana police headquarters on Wednesday, July 13. Ranjith was involved in four brutal attacks where several security forces were killed.

DGP M Mahender Reddy addressed the press conference and appealed to the Moist cadres to join the mainstream and take part in the advancement of the nation through constructive participation and benefit from the rehabilitation process of Telangana state which includes immediate relief with the suitable amount and other support measures.

Ravula Ranjith joined the CPI Moist Party in 2017 and worked for the same for about 3-4 years. During this period he participated in four brutal attacks where security force personnel were killed. He was then elevated as Platoon Party Committee (PPC) Member. 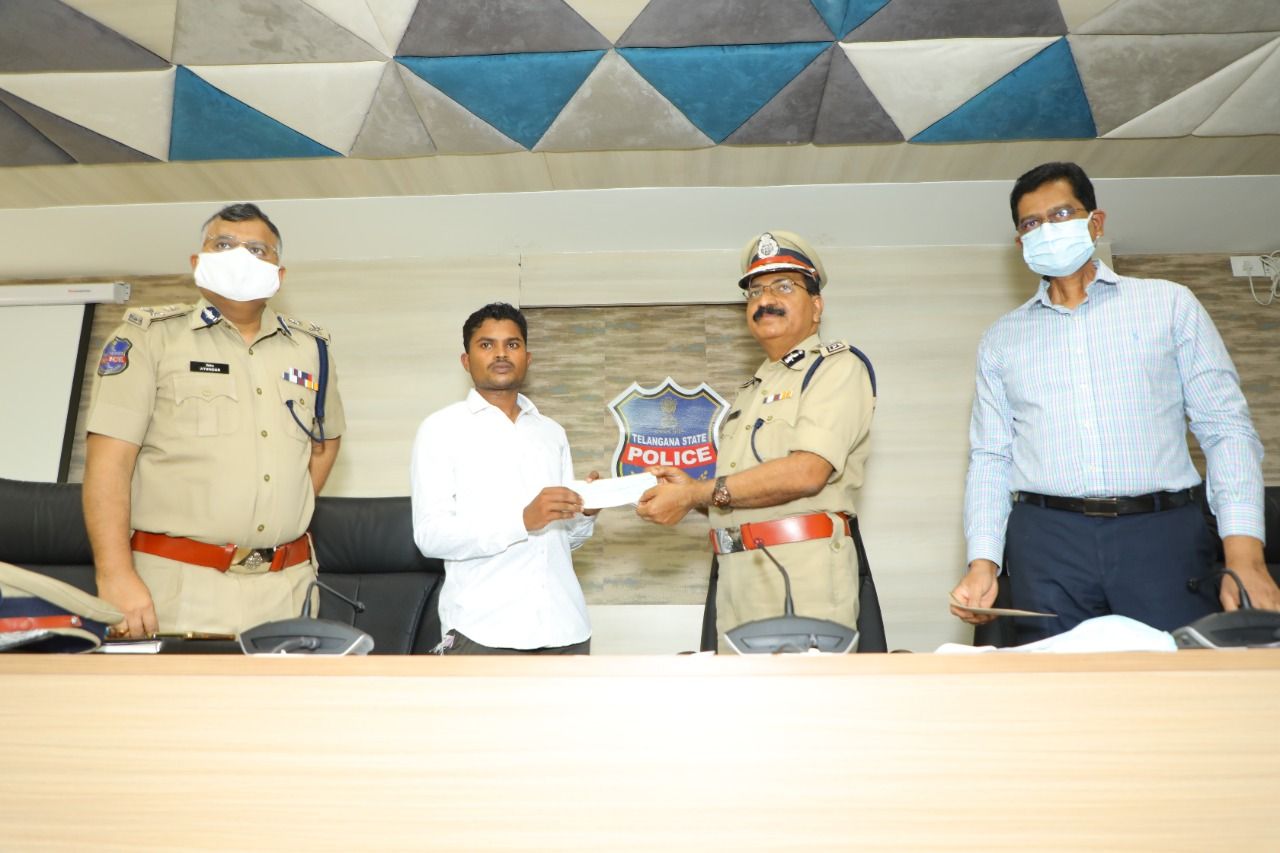 The police have claimed that Maoist Ranjith feels that there is no reason to continue the guerilla warfare and mindless violence by the Maoists as people are getting enlightened and no more prepared to tolerate it. Though born and brought up in the thick of the Maoist movement, he grasped that there is no relevance and acceptance for the movement in today’s context.

READ | Telangana police appeals to Maoists to come out if infected with COVID; assures treatment

It is suspected that Ravula Ranjith who lost his father due to various health issues two years ago saw him suffer and struggle through all these years. Ranjith's health condition also worsened in recent times following which he surrendered before the police.

On June 24, a man and woman involved in Maoist activities have surrendered to the Balaghat Police in Madhya Pradesh. The couple was arrested in a forest area of Madhya Pradesh.

The couple decided to surrender to the police and give up on Maoist activities as they want to work with the Chhattisgarh administration and contribute their bit.

Speaking on the arrest of the Maoists surrender, Shalabh Kumar Sinha, SP, said, "We dug the area of their residence and found many things including cash and identity cards".

SP informed, "The arrested couple have told that there are many in their community who are finding a way to leave all the Maoist activities behind. Probably, this couple will inspire them to have courage and do the same".