A Maoist surrendered in Wayanad for the first time since the state government announced the surrender and rehabilitation plan in 2018. 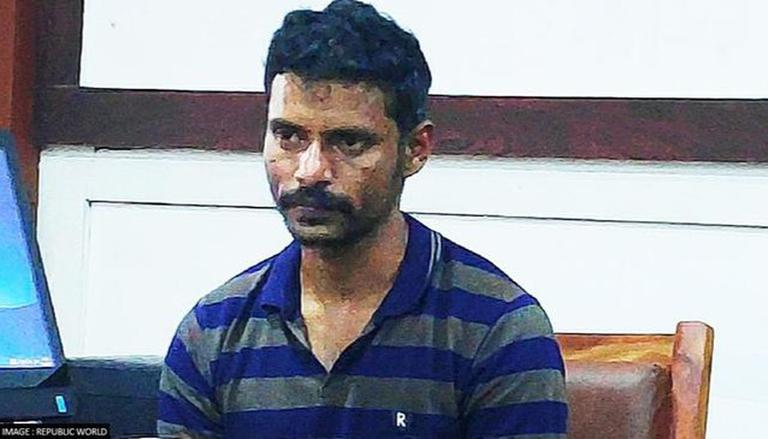 Many young people left the mainstream of society fascinated by Maoist ideology. Lijesh decision shows that years of government and police efforts to bring them back to normalcy are not in vain.

This will motivate other young people who have strayed into the Maoist forces to use the surrender-rehabilitation program. The decision on the rehabilitation package for the lodge will be taken within two months subject to the scrutiny of a screening committee comprising the District Collector.

Police will ensure the safety of Lijesh. The IG also said that there were cases against Lijesh in the state in connection with Maoist activities.

Lijesh is a member of a poor family who migrated to Karnataka decades ago from Pulpally to farm ginger. Lijesh, who came to Karnataka as a child, has been a member of the Maoist Kabini Dal for the last seven years. His wife is also a Maoist activist who has not surrendered.

The Surrender and Rehabilitation Scheme offers financial support and security, including the cancellation of follow-up in cases involving minor crimes and the return to public life.

Police had earlier posted notices in Maoist-infested areas, including Wayanad. The notice states that the aim of the project is to bring the diverted youth and others into the mainstream of society and provide them with education and means of earning a living. The notice posted in Wayanad did not include Lijesh's picture.

Mainstream Maoists in the Kalpetta-state government's surrender-rehabilitation scheme get up to Rs 5 lakh. Half of the eligible amount will be paid in cash and the rest as fixed deposit. There will be an opportunity to take loans for self-employment etc. on the basis of fixed deposit cash. Job training will be given to the submissive person as per his preference. Up to Rs. 10,000 / - per month during the training period up to three years if not engaged in other occupations.

A reward of Rs 35,000 will be given for presenting weapons. Up to Rs 15,000 per annum for housing and education expenses and up to Rs 250,000 for legal marriage. The project also promises legal support and speedy court decisions.

Police say many of the Maoist cadres in the Kabini Dal are involved in petty crime cases only. They can use the scheme to return to public life. But some of the brigade leaders have committed major crimes. Police believe that fear of the leaders is the main obstacle to the surrender of the lower echelons of the Maoist cadre.