In a key development on Thursday, the MEA cleared the air on a media report which claimed that India and Pakistan have been engaged in backchannel talks. 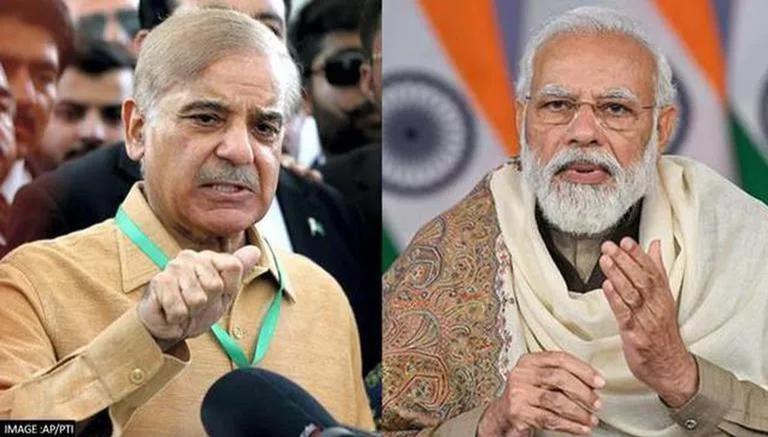 
In a key development on Thursday, the MEA cleared the air on a media report which claimed that India and Pakistan have been engaged in backchannel talks. Addressing a media briefing, MEA official spokesperson Arindam Bagchi called it "speculative" but didn't explicitly deny the claim. At the same time, he reiterated India's consistent position that the country will be willing to have a dialogue with Pakistan provided the latter stops supporting cross-border terrorism.

MEA official spokesperson Arindam Bagchi remarked, "What can I say about this? I will call these speculative media reports. I don't want to comment on this. The respective Embassies are functioning in both countries and are in touch with their interlocutors. On the dialogue, our consistent position has been that we desire normal neighbourly relations with Pakistan in a conducive atmosphere free of terror. hostility and violence."

Reacting to Pakistan PM Shehbaz Sharif's recent comment that both countries have a lot to gain from mutually beneficial trade, he opined, "We have never felt that trade ties should be stopped. In fact, we have also been pushing for normal neighbourly relations. And trade certainly has been a part of that. If anything, I think Pakistan had some concerns on that."

In his inaugural speech after being elected as the Prime Minister of Pakistan on April 10, Shehbaz Sharif chided his predecessor Imran Khan for not doing serious diplomacy on the Kashmir issue. He stressed, "Our government wants good relations with India, but till the issue of Kashmir is resolved peaceful relations cannot happen between India and Pakistan". Moreover, he also decried the abrogation of Article 370 and its impact on the people of J&K.

In an appeal to PM Modi, Sharif added, "I want to advise PM Modi that poverty, disease, and unemployment are present on both sides. Come and let us decide on Kashmir in the UN and as per the wishes of Kashmiris. Let us bring peace and prosperity."

Responding to PM Modi's congratulatory tweet, he argued that the peaceful settlement of the Kashmir issue is "indispensable". Raking up Jammu and Kashmir yet again in his first address to the people of Pakistan as the PM on May 27, the PML(N) president called upon the Centre to restore Article 370. Interestingly, his elder brother Nawaz Sharif had defied Pakistan's traditional stance by not meeting representatives of the Hurriyat during his visit to India on the occasion of PM Modi's swearing-in ceremony in May 2014.