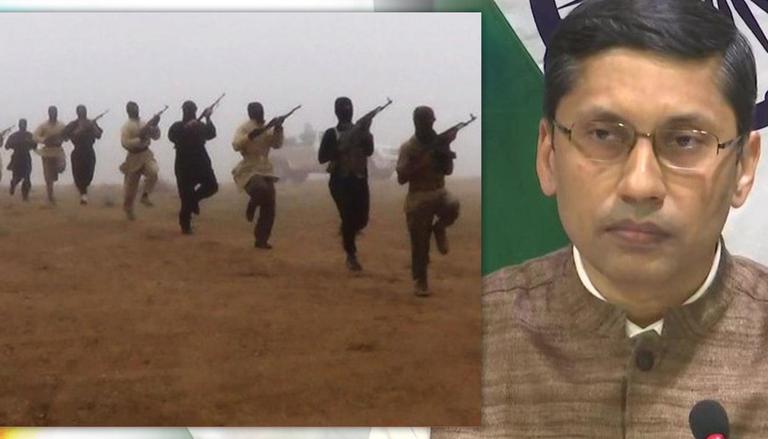 
The Ministry of External Affairs on Thursday condemned the murder of innocent civilians by terrorists & the violence unfolding in Jammu and Kashmir in the past few days. Addressing a media briefing, MEA spokesperson Arindam Bagchi put forth his worries about cross-border terrorism and added how the Ministry was discussing the issue with its partners in the international community and pushing them to take action.

Earlier on Tuesday, three civilians in Jammu and Kashmir lost their lives in separate terrorist attacks within almost one hour. According to the official information provided by the Kashmir Zone Police, the first terrorist attack was done in Srinagar's Iqbal Park area, then near Madina Chowk Lalbazar. In the first attack, a prominent Kashmiri Pandit named Makhan Lal Bindroo was shot dead outside his pharmacy in Srinagar, near Iqbal Park. He was a prominent businessman in the valley region with two medical stores in Srinagar including one started by his family in 1947. The area was later cordoned off and a search to nab the terrorists was initiated.

Reportedly, the Resistance Front (TRF), an offshoot of Pakistan-based Lashkar-e-Taiba has claimed responsibility for the attacks. In a letter, the TRF has claimed that it does not target innocents or civilians, but the ones who 'collaborate' with the Government of India.