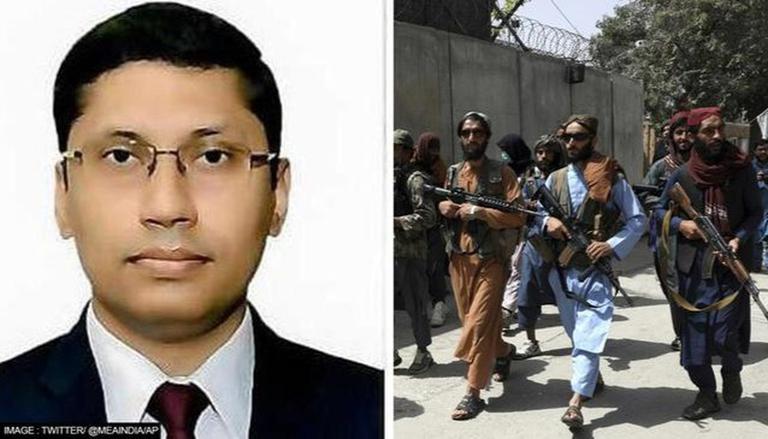 
India on Thursday reiterated its support to the people of Afghanistan during the ongoing crisis. Addressing the press, MEA official spokesperson Arindam Bagchi asserted that India’s policy towards Afghanistan is guided by its friendship with the Afghan people. He emphasised that it is essential that the world continues to provide humanitarian assistance to Afghan nationals and assured that the providers shall be accorded unimpeded, unrestricted and direct access to the country.

Bagchi stated that India has previously contributed to the development of infrastructure in Afghanistan as well as provided humanitarian aid. "India's policy towards Afghanistan is guided by our friendship with Afghan people," he said.

Bagchi went on to say that India's stance on humanitarian support for the country was put out very clearly in External Affairs Minister Jaishankar's statement, "which includes India's willingness to stand with Afghan people."

"The need of the international community to create the best possible enabling environment. It is essential that humanitarian assistance providers are accorded unimpeded, unrestricted and direct access to Afghanistan," Bagchi said.

Bagchi also highlighted External Affairs Minister S Jaishankar's remarks at the United Nations High-Level Meeting on the Humanitarian Situation in Afghanistan held last month, in response to a question about humanitarian aid to Afghanistan. According to Jaishankar, UN Security Council Resolution 2593 should govern the international community's response to Afghanistan in the coming days.

Bagchi added that Afghanistan is going through a critical and difficult period, with a significant shift in the country's political, economic, social, and security status, as well as its medical necessities.

Even before the Taliban’s takeover of Afghanistan, the United Nations had stated that over 18 million Afghans required immediate humanitarian help. More than 3.5 million people have been displaced by the conflict now and are still inside the country, including 6,30,000 people who will be uprooted in 2021.

Afghanistan is experiencing a humanitarian catastrophe that has worsened since the Afghan government collapsed and the Taliban took control of Kabul in August this year.