In his Lok Sabha address on February 11, PM Modi explained the story of a Churchill Cigar Assistant (CCA) in Tamil Nadu and the famous Trichinopoly cigars. 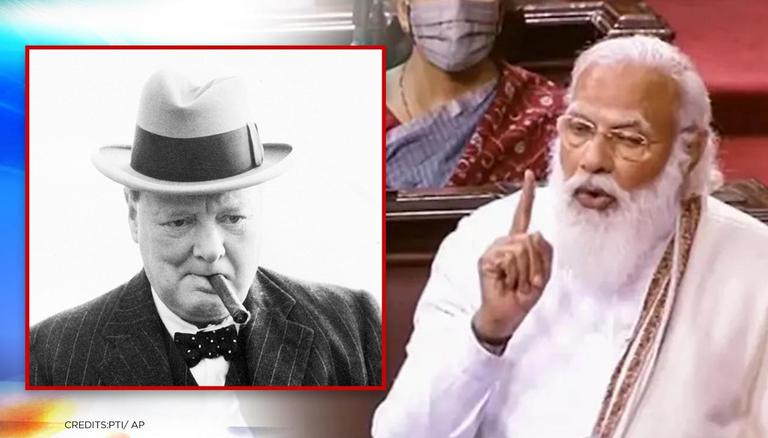 Prime Minister Narendra Modi on February 11, while speaking in favour of the farm laws at the Lok Sabha cited a rather unique anecdote that involved colonial-era bureaucracy in independent India, late British PM Winston Churchill and oddly enough, some cigars all the way from a tiny township in the South of India.

In his Lok Sabha address, PM Modi explained the story of a Churchill Cigar Assistant (CCA) in the office of Chief Secretary of Tamil Nadu. PM Modi added that the post was created specifically for overseeing a regular stream of supply of cigars to Churchill from the city of Tiruchirappalli (Trichy) in Tamil Nadu to his London residence.

Despite Churchill losing the 1945 elections and India becoming independent in 1947, the post continued for decades and someone was employed for the position until 1975, 10 years after Churchill's death. The position was closed permanently only after a commission was set up in Tamil Nadu to evaluate the need to increase the salary of the employees in CCA after one of them wrote to the CM's office seeking a pay rise. The committee chairman received an envelope with 'Top Secret' written on top of it. The committee then investigated the need for the office and the position, and ultimately closed it forever as it served no valuable purpose.

While PM Modi in his address cited the story as a defence for change, he quipped that 'This incident is the biggest example of a need for change in governance for the progress of the society.' Following the PM's narration of the story, Republic Media Network reached out to the only remaining indigenous, legacy cigar brand Fenn & Thompson based in Woraiyur near Trichy in Tamil Nadu - the same cigar makers who used to manufacture the famed tobacco sticks for stalwarts such as Winston Churchill and Sir Arthur Conan Doyle. Notably, the company was founded in 1900 by Solaiappan Thevar, and 121 years later this is the only Indian cigar manufacturer still operational today.

Trichy's cigars enjoyed such popularity worldwide that they have been featured in the works of many famous authors and even an Alfred Hitchcock movie. It also finds a mention in A Study in Scarlet, which introduced the famous fictional detective Sherlock Holmes and his trusted confidant and partner Dr Watson to the literary world. 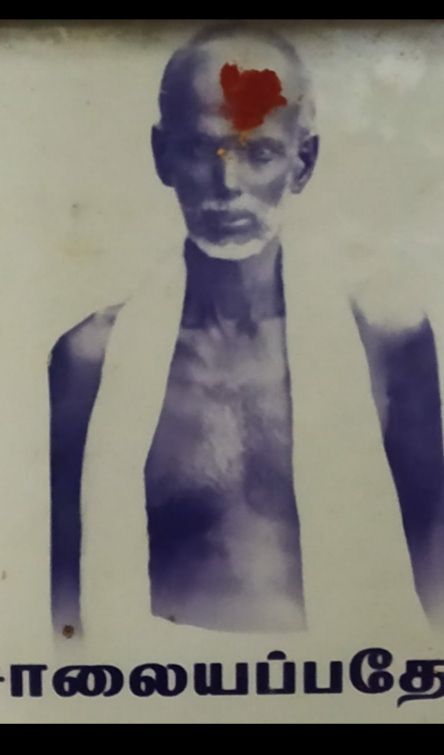 Reminiscing over an era of premium cigars

Not only was the CCA an English-speaking cigar taster tasked with sourcing the finest Trichinopoly (Trichy) cigars, he also had to ensure they made their way 10 Downing Street in mint condition, where Churchill resided at the time. His search for the best cigars in town ended quickly after he discovered Fenn Thompson & Co, John Mayer, Hunter & Co and other such similar brands now redolent with Trichy's great British heritage.

The cigars, once a huge export item from Trichy housed nearly 4,000 manufacturing units at its peak. Fenn Thompson owner, 53-year-old Vasudevan spoke to Republic Media Network where he recalled that during the industry's prime, the now-dormant Cigar Association of India had written to the Centre requesting a separate post office be facilitated in Woraiyur for swifter transportation of goods back and forth, to which Vishwanath Pratap Singh, the 7th Prime Minister of India himself had complied to the demand and initiated a post office in the area. 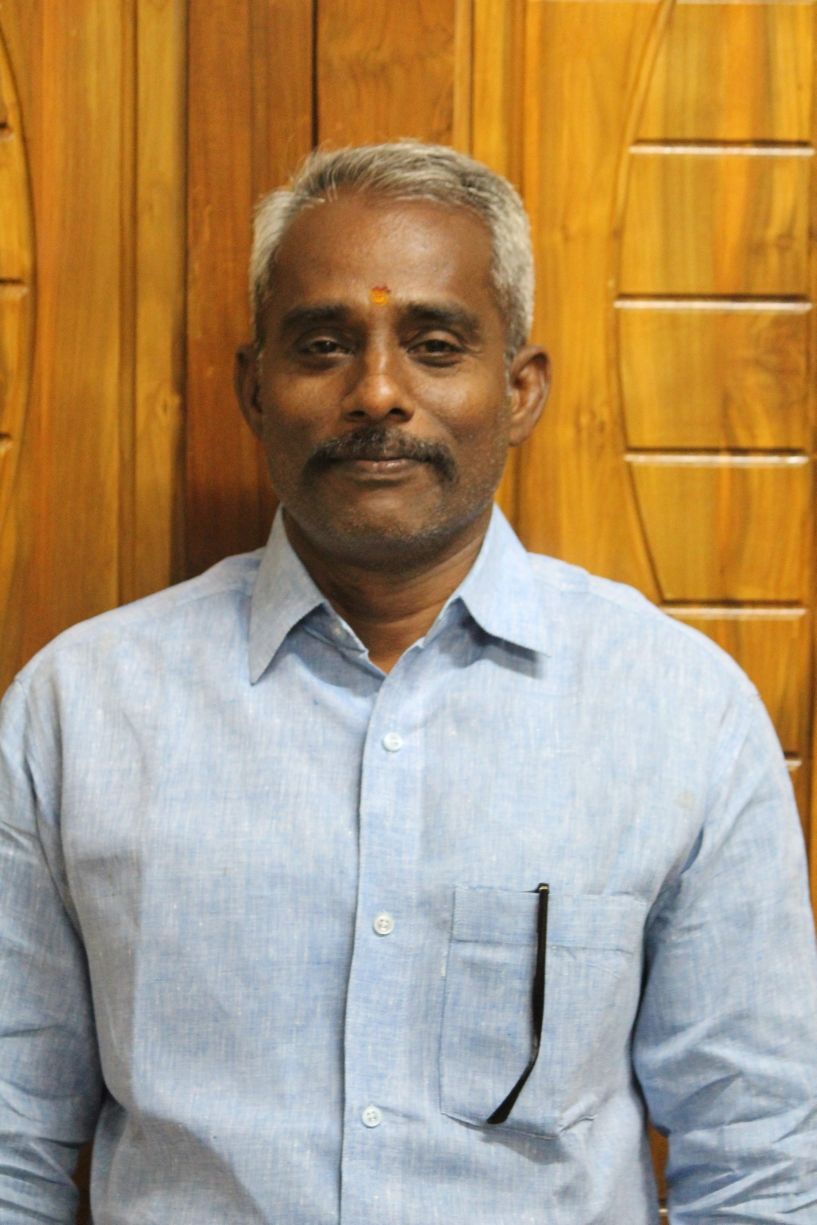 Vasudevan says Fenn Thompson was one of the few brands that would send their premium hand-rolled cigars to Churchill, however, he also acknowledges that there is no way of verifying this now, other than what his father and his grandfather before him have told him. Talking about the nature of family-run cigar businesses in the region, Vasudevan opined that there was a time when every second household would have a blend of cigar of their own, often fermented in fruits or jaggery or more subtle flavours, 'but today, the families have shut shop,' he said. 'Although we all still live well off from the glory days gone by, we're the only ones still functioning today,' he adds, distinctly, while grumbling about the GST and the lack of additional support systems available in the country.

Fenn Thompson now sources tobacco leaves and other materials from various places in and outside the country, namely, Nicaragua, Brazil and Peru. Though Fenn Thompson has a variety of cigars on offer today, they are not as numerous as in the company’s heyday. Currently, they have the Churchill Special, the same one preferred by the WWII British PM, as well as Black Tiger which also enjoys a certain level of popularity among the company's loyal clients. The cigars are now sold in neatly packed teakwood boxes with a seal of the company and labels customised to requirement. Sale is strictly on an individual order basis only.

While commenting on relying on the usage of new-age marketing tactics, Vasudevan jumps to defend his brand thus: 'we don't rely on fancy advertisements, it's strictly word of mouth. We have customers who have been loyal to us for generations and now, thanks to the internet, a lot of orders are coming in, especially since PM Modi's address, there has been a remarkable amount of curiosity over the product and the company's rich history, and educating people on it if they're interested is the least I can do,' he said.

WE RECOMMEND
Henry Cavill explains how his Sherlock Holmes is different from Benedict and RDJ's
Benedict Cumberbatch opens up on 'Sherlock' season 5; says 'Never say never'
Robert Downey Jr hints at Iron Man’s return to the Marvel Cinematic Universe
Dakota Fanning to star alongside Andrew Scott in Tom Ripley series
Did you know that Sherlock Holmes books saw a hike in sales post the Sherlock series?